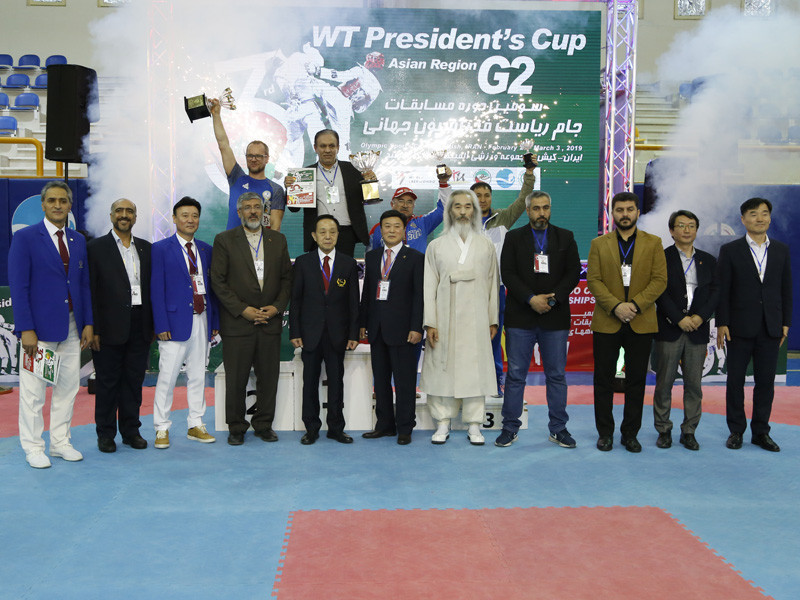 The home nation won eight gold and five silver across both men's and women's competition at the Kish Olympic Sports Complex.

It gave them a total of 71 points.

Ukraine finished second with 36 points after claiming four gold and two silver, while Russia came third with eight points courtesy of one gold and one bronze.

Completing the top five were Uzbekistan with one gold and India with one silver and three bronze.

Iran’s Asgar Azizi was named as the tournament's best player.