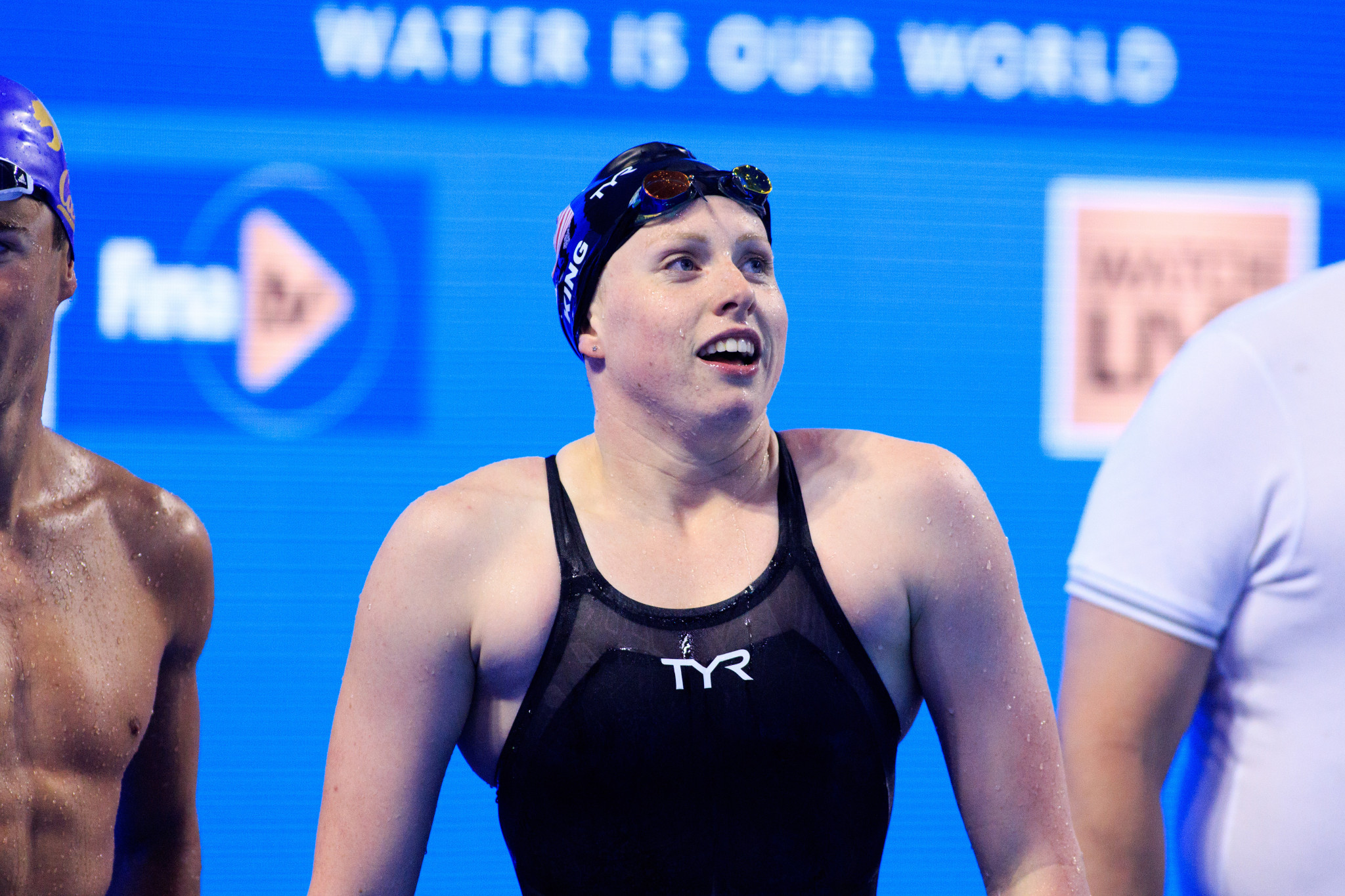 Tension is mounting among swimmers over controversial star Sun Yang's participation in the World Aquatics Championships here in Gwangju.

The 200 metres freestyle Olympic champion was accused of deliberately smashing his blood sample in a row with drugs testers earlier this year but avoided punishment from the International Swimming Federation (FINA) and its doping panel, instead receiving a warning.

With the swimming programme set to begin tomorrow, swimmer Mack Horton of Australia and United States star Lilly King have hit out at drugs cheats, with the latter claiming dopers could be racing at the Gwangju meet.

In a press conference at Nambu University Municipal Aquatics Center, King did not hold back in her criticisms of FINA.

She said: "Personally, I am not really comfortable with doping control because we're saying we're racing dopers at some point.

"We shouldn't really have to say that, It's kind of sad.

"The first thing we can start with is not letting people who smash blood vials in tests compete at meets.

Australian head coach Jacco Verhaeren has previously called for more clarity on doping from FINA but in Gwangju, he remains focused solely on the competition.

"At a World Championship, the job is very much to stay focused on the meet," Verhaeren told South Korean news agency Yonhap.

"After the meet, I'd be more than happy to address it again and go into that a little bit more.

"Of course, the stance I took hasn't changed."