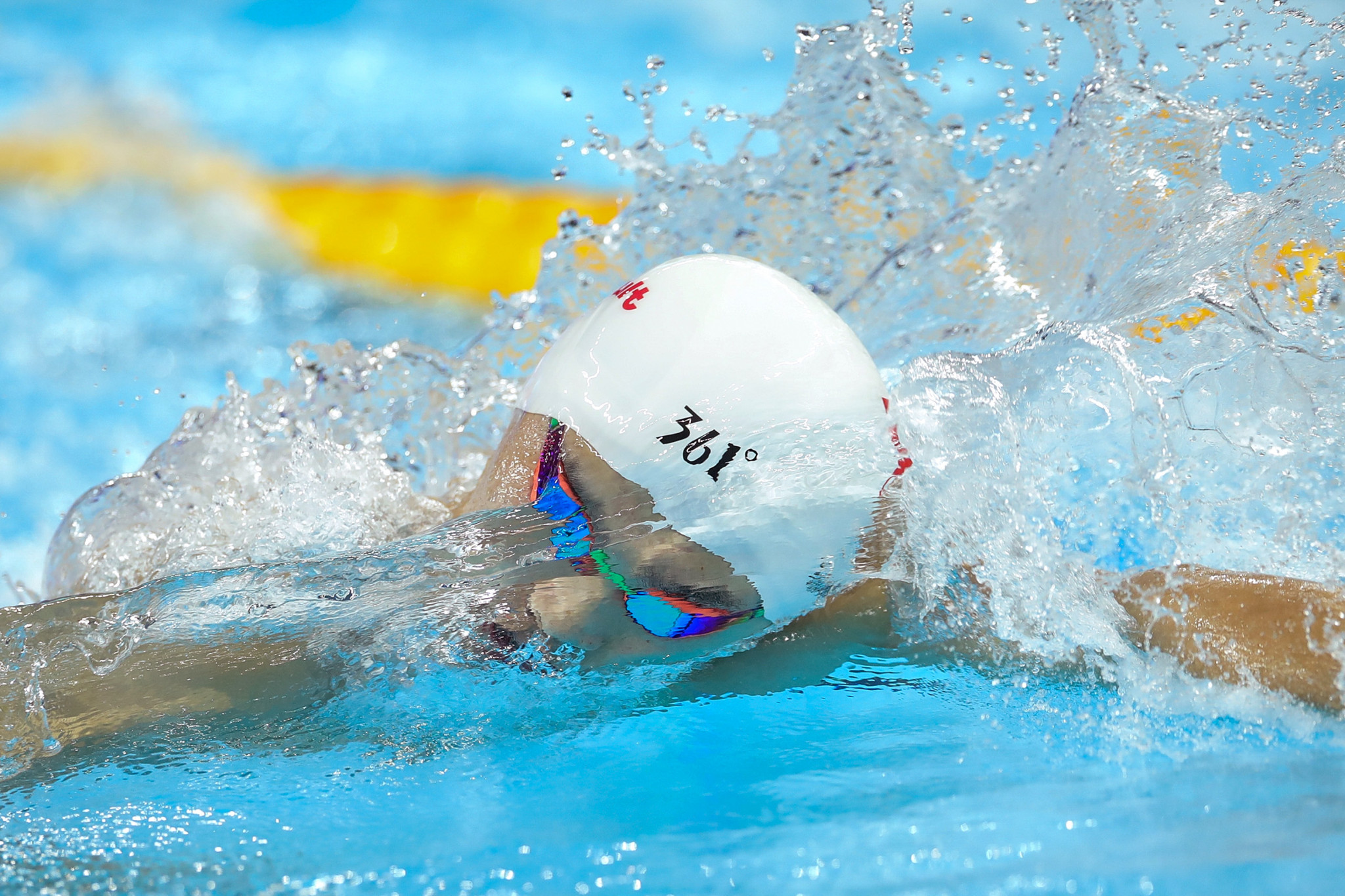 The World Anti-Doping Agency (WADA) has filed an appeal at the Court of Arbitration for Sport (CAS) against the decision not to sanction three-time Olympic champion Sun Yang following reports that he helped deliberately smash his own blood sample in a row with drugs-testers.

A WADA spokesperson confirmed the organisation had lodged an appeal with the CAS in the controversial case, revealed by The Sunday Times in January.

Should the CAS rule in WADA's favour, reigning Olympic 200 metres freestyle champion Sun could be given a life ban as it would be his second breach of anti-doping rules.

The Chinese swimmer served a three-month suspension in 2014 after testing positive for the prohibited substance trimetazidine.

The report in the British newspaper alleged that Sun and his security guard used a hammer to destroy a sealed vial containing the swimmer's blood after questioning the authenticity of the tester's identification card.

According to the reports, a nurse and other anti-doping officials sent to collect blood and urine from Sun arrived at his house in Zhejiang province in China but were reportedly told to wait outside as the 27-year-old was not home.

When Sun arrived, a vial of blood was allegedly taken at a nearby clubhouse, although The Sunday Times has claimed the Chinese athlete then objected to the ID card of the chaperone as it did not sufficiently prove they were an anti-doping official.

Sun, winner of two Olympic gold medals at London 2012, also allegedly refused to provide a urine sample and repeatedly left the control room to pass urine, which would be in breach of anti-doping protocol.

Sun's mother then reportedly ordered a security guard to get a hammer and smash the vial containing the blood.

Sun, who has denied wrongdoing, escaped formal punishment from the International Swimming Federation and the doping panel at the worldwide governing body instead let him off with a warning.

This was met with anger by WADA, which has now confirmed it had filed an appeal.

The appeal was widely expected given the reported furore from WADA at the lack of action taken in the case.

The Chinese Swimming Association also stood by Sun, insisting he had not violated anti-doping rules.