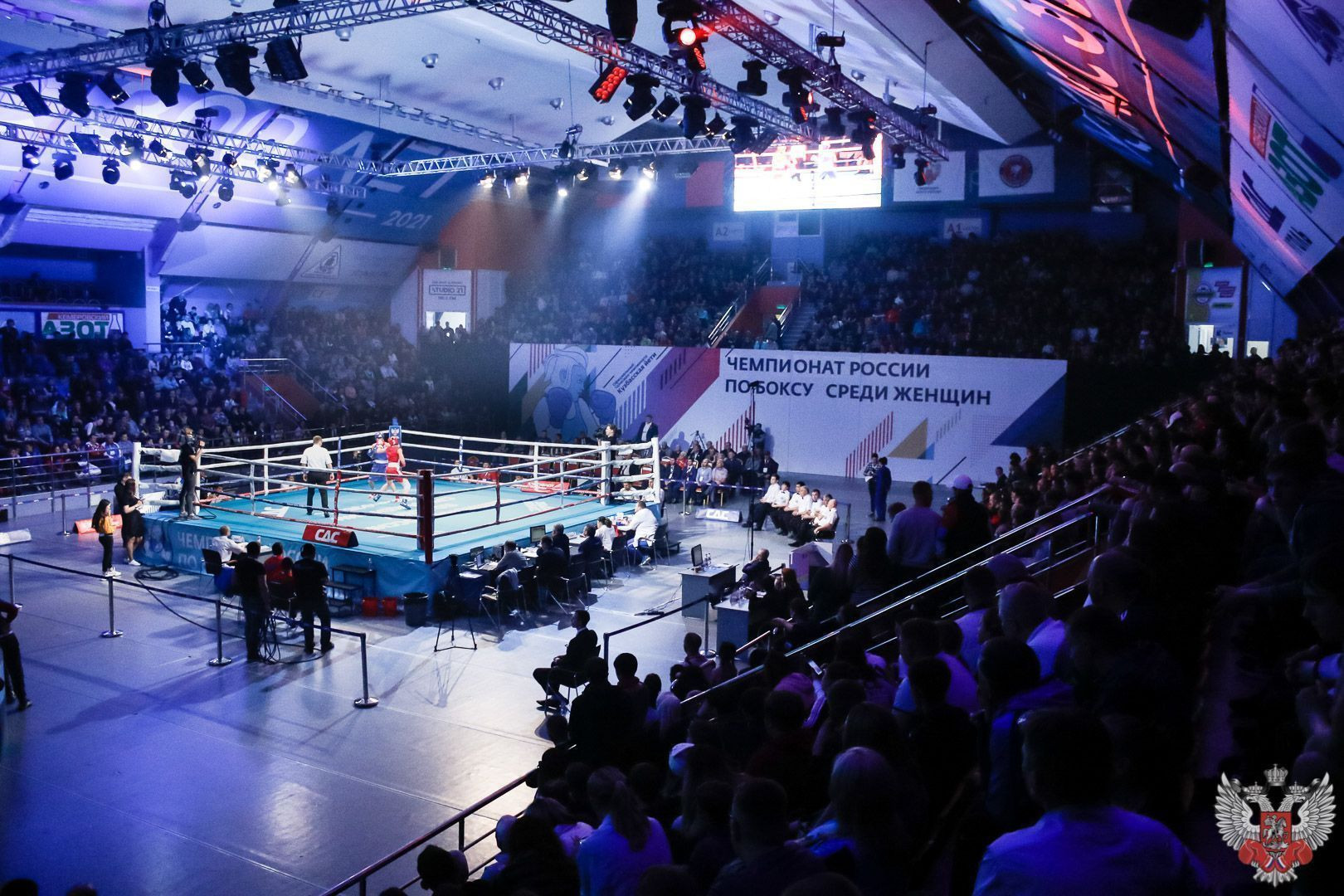 Russia's anti-doping reform efforts have been further called into question after two amateur boxers were found to have competed while serving drugs bans.

Russian Anti-Doping Agency (RUSADA) deputy director general Margarita Pakhnotskaya confirmed to insidethegames that Islam Dashaev and Alena Tokarchuk had both taken part in boxing events despite being suspended for doping.

It followed an earlier report on Reuters, which revealed Dashaev and Tokarchuk had breached their respective bans by participating in official tournaments.

They both could have their suspensions doubled as a result of violating their bans.

Pakhnotskaya promised RUSADA would investigate but claimed the organisation "did not know the facts about the participation of these athletes in the competition during the period of disqualification".

Boxing Federation of Russia official Valery Karadutov claimed to Reuters that the governing body was not told the two athletes were banned, which Pakhnotskaya disputes.

"RUSADA does not have the right to allow athletes to compete," she said.

"The BFR has been notified about the disqualification of these athletes in due time."

Dashaev was suspended for four years by RUSADA in 2017 for breaching articles of the All-Russian anti-doping rules relating to "evading, refusing or failing to submit to sample collection" and "tampering or attempted tampering with any part of doping control".

Competition records obtained by Reuters and confirmed by Pakhnotskaya show he took part at a national competition held in the city of Anapa in August 2018.

RUSADA banned Tokarchuk for two years in November 2017 after she tested positive for furosemide, a diuretic, but she took part at the Moscow Women's Boxing Championship for women born in or before 1999 in January and February of last year.

The tournament started a week after her suspension was announced by RUSADA.

International Boxing Association (AIBA) executive director Tom Virgets warned the BFR it will "take whatever measures are deemed necessary" if it finds the national governing body managed these incidents "appropriately and in accordance with anti-doping regulations".

"The events that these two individuals allegedly participated in while serving a suspension were National Level events and the responsibility to ensure that the individuals who are competing were eligible rest with the BFR," Virgets told insidethegames.

A spokesperson for the BFR told insidethegames the organisation would "tighten the eligibility criteria for athletes so that this will never happen again" but claimed "both athletes, their personal coaches, and regions of the Russian Federation they represented were notified of the disqualification".

"We will talk with the chairman of the panel of judges and with technical delegates," the spokesperson added.

"And we will tighten the eligibility criteria for athletes so that this will never happen again.

"Especially when it comes to people who violated the anti-doping code.

"According to the results of the investigation, the guilty will be severely punished - up to a life-time disqualification.

"And these examples will become a lesson for everyone."

The revelations cast doubt on the Russian system's ability to reform following the doping scandal the country orchestrated at major events including the 2014 Winter Olympic and Paralympic Games in Sochi.

They mark the latest example of Russian officials or athletes sanctioned for doping breaching their ban.

Last week, Russian athletics coach Vladimir Kazarin admitted breaking his lifetime ban and confirmed he had continued working with athletes after he was suspended in 2017.

Russia is also due to host both the Men's and Women's AIBA World Championships later this year.

"These allegations are, in the first instance, matters for the Russian Anti-Doping Agency and the relevant International Federations, which have direct jurisdiction over these individuals," a spokesperson for the World Anti-Doping Agency (WADA) said.

"WADA will follow up with them to ensure they are aware and that the allegations are being dealt with appropriately."