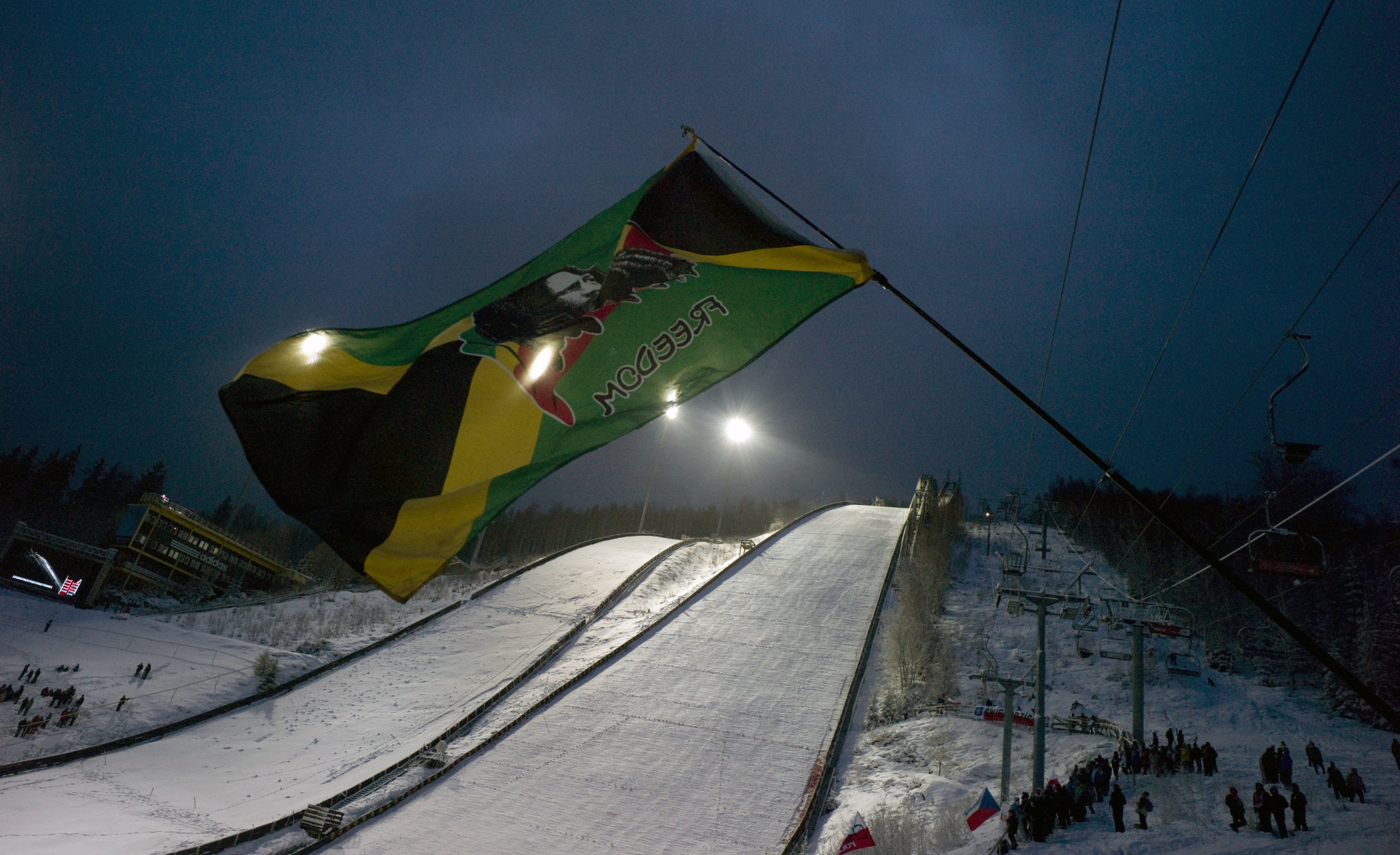 A fundraising drive has begun in the Czech Republic in a bid to re-open the ski jumping hills at Harrachov.

The facility has played host to major events but is currently closed after falling into a state of disrepair.

Efforts to improve conditions have been slow which has led to three members of the local ski club, which was founded in 1908, launching a public collection.

In May, Harrachov was announced as the sole bidder for the 2024 International Ski Federation (FIS) Ski Flying World Championships.

There are still hopes the town can play host but the FIS refused to give formal approval to their bid last month as the work which needs doing has yet to be confirmed.

The bidding process was subsequently re-opened which means other contenders could enter the race before a new deadline of November 1.

The plight of the hills and the fundraising drive has been promoted on the FIS website.

"The hills on the Teufelsberg in Harrachov have been here for exactly 100 years," a statement from the fundraisers said.

"All of our lives and even the ones of our fathers have been linked to the ski jumps in Harrachov.

"This cannot be how this story ends.

"Today, our young athletes have nowhere to train.

"We are realistic, the reconstruction and renovation of the entire facility has to be done by the state, but with this collection, we are aiming for the youth hills first and foremost.

"They are irreplaceable for Nordic combined and ski jumping in the area.

"It is our goal to allow kids to get back into training next season.

"We are optimistic that we can reach this goal and thank all of you for your help."

Donation boxes have been set-up around the area as part of the campaign.

More details on how to contribute can be found here.