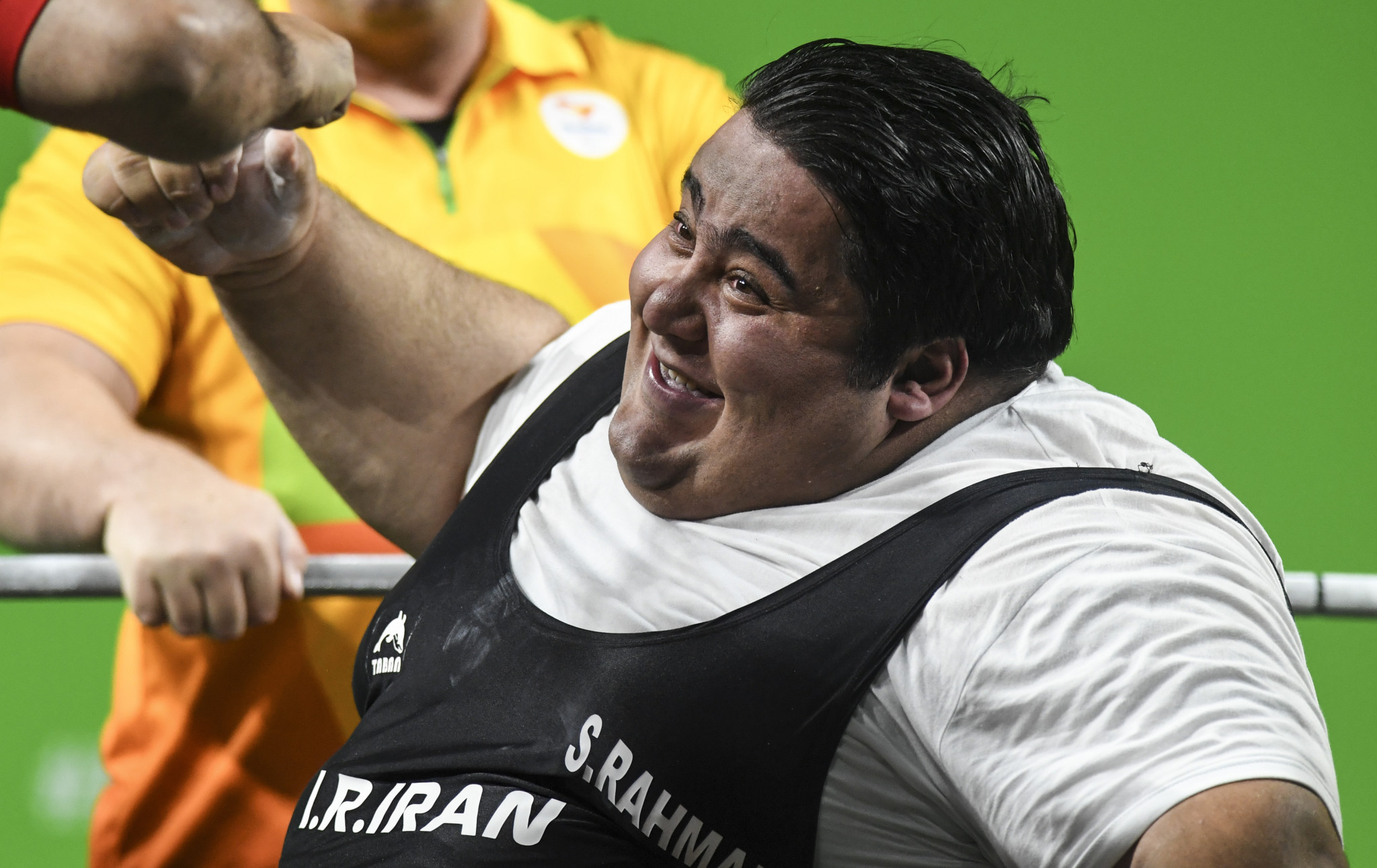 Iran’s Siamand Rahman will be among the star names competing at the World Para Powerlifting Championships in Kazakhstan’s capital Nur-Sultan, where action is due to begin tomorrow.

Only a major upset would prevent Rahman from winning his third world title in the men’s over-107 kilograms category on the penultimate day of competition at Astana Congress Center.

It was actually at the 2010 World Championships in Malaysia’s capital Kuala Lumpur that he suffered his last defeat, finishing second.

Most recently, Rahman topped the podium at both the Asia-Oceania Open Championships and Asian Para Games.

It remains to be seen whether he will be able to break his own world record of 310kg in Nur-Sultan or whether he will have to wait until the Tokyo 2020 Paralympic Games.

"Attending the competitions in Kazakhstan is very important to me," Rahman said.

"It is a prerequisite of Tokyo 2020 and that is my concern.

"I want to make sure I secure my Tokyo 2020 slot first in Kazakhstan – and then win a medal.

"It’s all about getting prepared for the Paralympics."

Other athletes worth looking out for in Nur-Sultan include Britain's Ali Jawad, who is on the comeback trail after Crohn's disease nearly ended his career.

The double amputee had been restricted to "increasingly sporadic competition" since 2016, when his condition flared up, ParalympicsGB said earlier this year.

The 2018 European gold medallist will compete in the up to 54kg division with world champion Rolland Ezuruike of Nigeria and world bronze medallist Dimitrios Bakochristos of Greece expected to be his main challengers.

Mexico's Amalia Pérez will also be aiming to make her mark.

One of her country's most acclaimed Paralympians, she won the women's up to 61kg crowns at both the Asia-Oceania and Americas Open Championships in 2018, and is now bidding for her fourth world title.

Pérez has moved up to the up to 55kg category and will face tough opposition from Ukrainian Mariana Shevchuk, who set a world record of 131kg at the Fazza World Cup in Dubai in February.

Before that, Shevchuk triumphed at the 2018 European Open Championships.

Action in Nur-Sultan is due to run through to July 20.

The 2019 World Championships were rebranded in May following the renaming of Kazakhstan's capital Astana to Nur-Sultan.