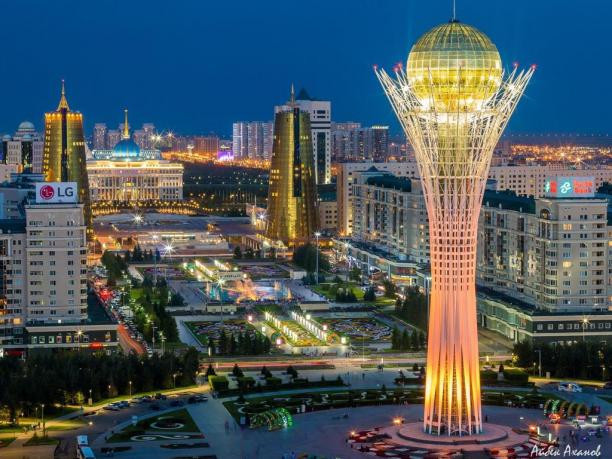 The 2019 World Para Powerlifting World Championships have been rebranded following the renaming of Kazakhstan's capital city, Astana, to Nursultan.

The capital has been rechristened in honour of the country's first President, Nursultan Abishuly Nazarbayev

His replacement, Kassym-Jomart Tokayev, proposed Astana be renamed Nursultan and that was approved by the Kazakh Parliament.

Competition begins on July 12 and lasts until July 20 at Astana Congress Centre.

The eighth edition of the World Championships will feature the likes of Egypt's three-time Paralympic champion Sherif Osman.

It had been set to take place in the Kazakh city of Almaty, but was moved to the capital in December 2017.

World Para Powerlifting said this had been due to "stronger support from the city's Government, which will result in improvements in the venue".