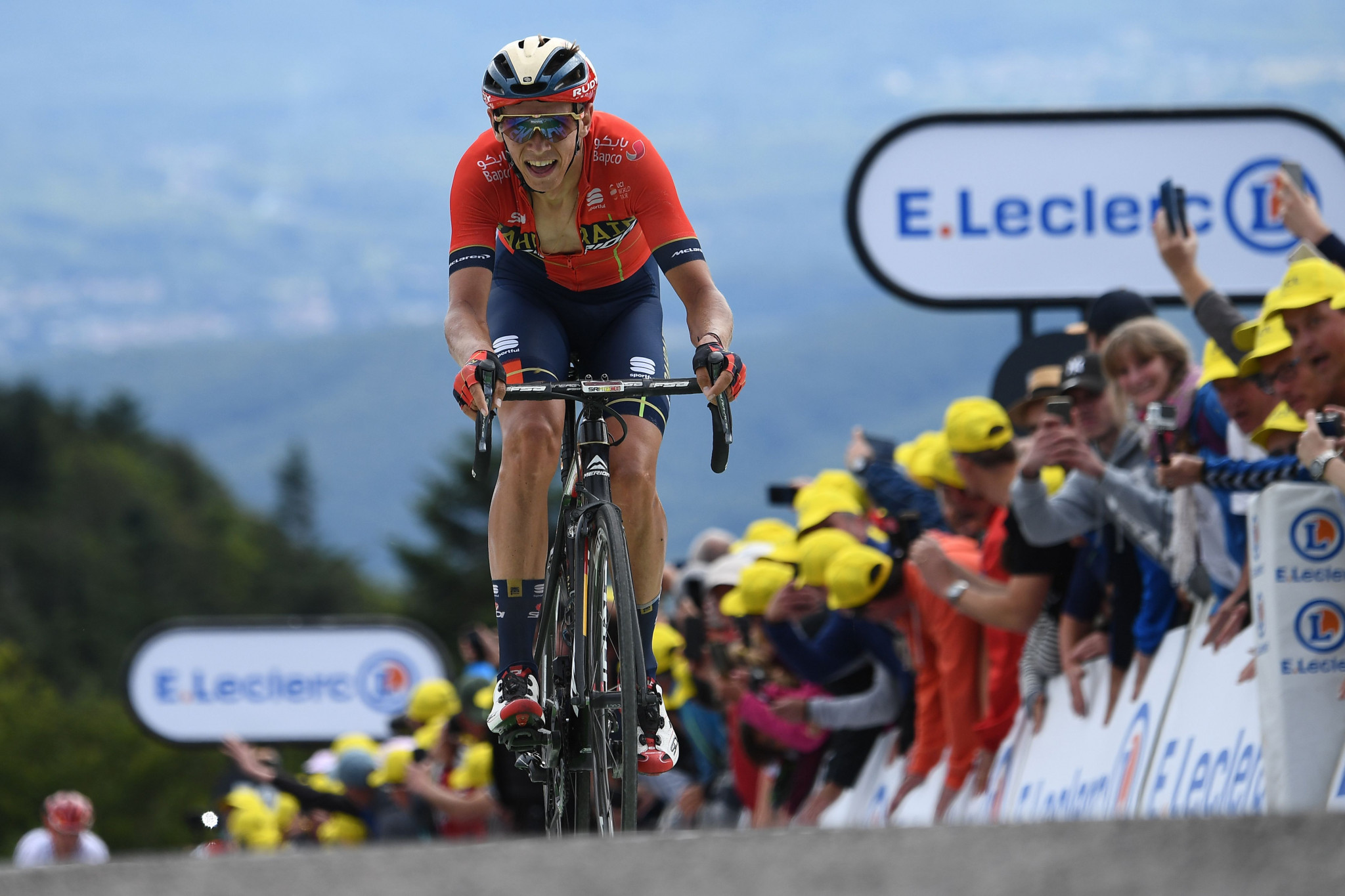 Belgium’s Dylan Teuns won stage six of the Tour de France as Italy’s Giulio Ciccone moved to the top of the general classification standings with a second-place finish.

Trek-Segafredo rider Ciccone lost the stage victory at Super Planche, the steep part above the usual finish on the 160.5 kilometres route from Mulhouse to La Planche des Belles Filles.

It was left to Teuns, who rides for Bahrain-Merida, to claim his maiden Tour de France win on his debut in the race in a time of 4 hours 29min 3sec.

Ciccone was 11 seconds behind, while Belgium’s Xandro Meurisse of Wanty-Gobert Cycling Team was a further 54 seconds back in third.

Alaphilippe is six seconds behind with Teuns 32 seconds off the pace in third.

"The yellow jersey was my childhood dream," Ciccone said.

"Today I made it come true.

New Zealand’s George Bennett of Team Jumbo-Visma is 47 seconds down in fourth spot, while Thomas is 49 seconds adrift in fifth.

Stage seven is due to take place tomorrow.

It is a 230km route from Belfort to Chalon-sur-Saône.