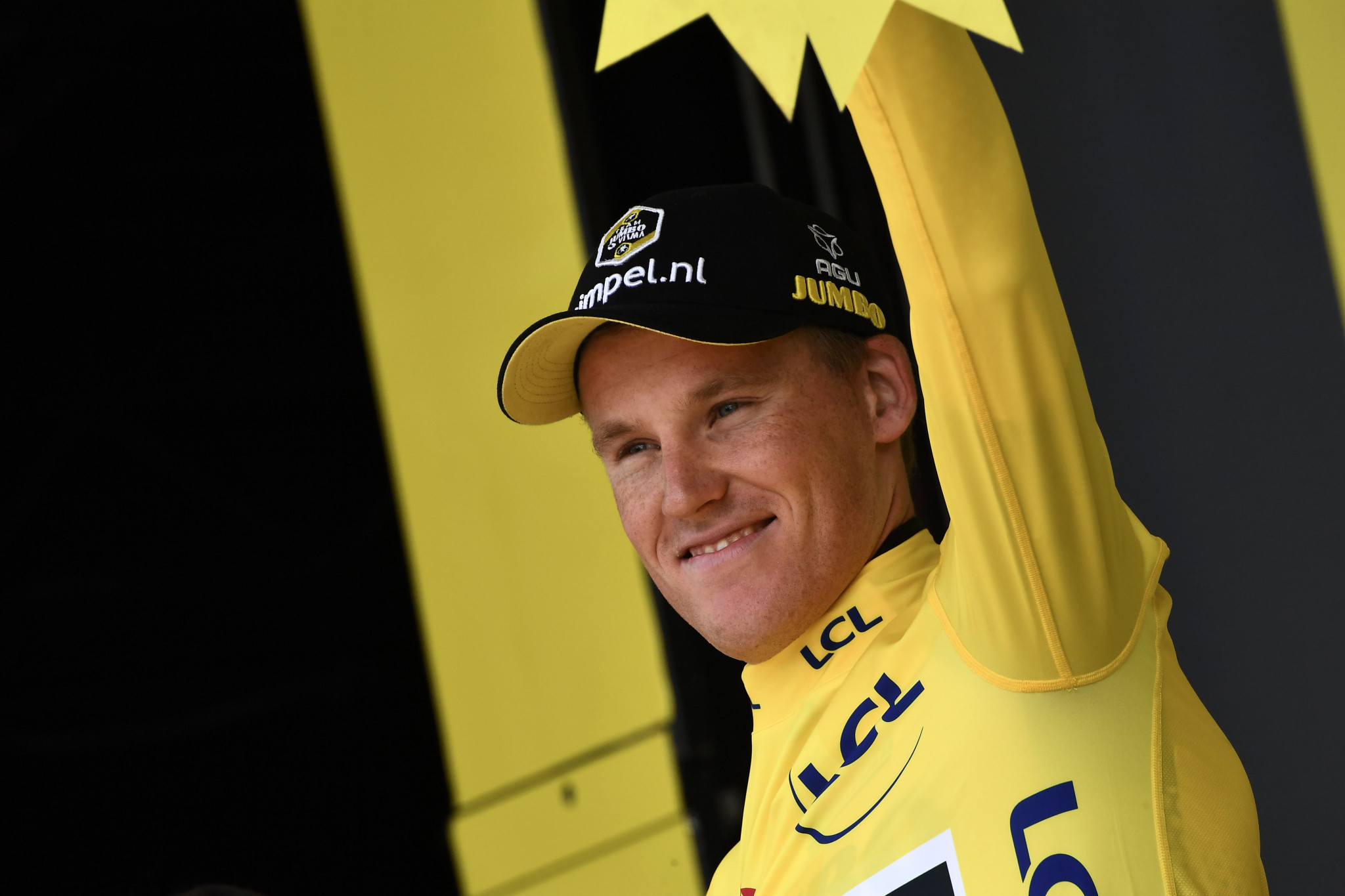 Dutchman Mike Teunissen extended his lead at the Tour de France but Britain’s defending champion Geraint Thomas made his move with a second-place finish on stage two in Brussels.

And while that helped the 26-year-old retain the yellow jersey, Team Ineos’s Thomas will be more than happy with his day’s work on the 27.6 kilometres course, as will his team mate Egan Bernal.

They were faster than Mitchelton-Scott’s Adam Yates of Britain and Astana’s Jakob Fuglsang of Denmark – by 21 seconds – while Groupama FDJ’s Thibaut Pinot of France lost 12 seconds.

Thomas stormed up 103 places to eighth in the general classification, one spot behind Bernal.

"I lost 20 seconds to Kruijswijk, but with all the rest of the GC contenders we gained time, which is good," Thomas told the BBC.

"As a team, it shows we're in a really good place.”

Deceuninck-QuickStep were third in the team time trial, a second behind Team Ineos.

It was a disappointing day for 2014 champion Vincenzo Nibali of Italy, whose Bahrain-Merida team could only manage ninth.

Richie Porte and Trek-Segafredo were 18th, putting the Australian nearly a minute behind his yellow jersey rivals.

At the top of the general classification, Teunissen is 10 seconds clear of Kruijswijk, Bennett, van Aert and Martin.