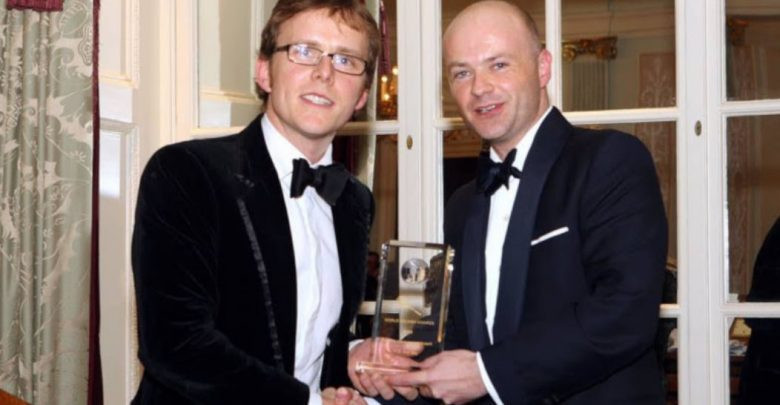 British brand and marketing consultant James Sandwith has been appointed by the World Squash Federation (WSF) to lead a review of the organisation after the sport failed with its bid for inclusion at the 2024 Olympic Games in Paris.

Sandwith, director and founder of the BEBRAND company, will be tasked with gathering feedback from squash federations worldwide to determine the future of the sport.

The leadership and governance of the WSF will be among the other areas explored by the review as the fallout to the decision from Paris 2024 and the International Olympic Committee (IOC) not to grant squash a place at the Games for the fourth time continues.

WSF President Jacques Fontaine and the governing body's two vice-presidents, Peter Lasusa and Ying How Huang, will also be involved in the review.

It followed a recommendation from the Organising Committee and approval from the IOC Executive Board.

"We felt it was important to have external help with this task to ensure objectivity," the President and two vice-presidents said in a joint statement.

"WSF has pursued Olympic inclusion for many years now, each time falling down and generally for unspecified reasons."

Fontaine and Lasusa and Ying admitted: "It's frustrating.

"But rather than continuing to knock against a seemingly closed door, we must remain positive, develop the sport's many strengths and iron out the weaknesses through some rigorous analysis and the creative insight which we are confident James will bring."

Sandwith has a longstanding involvement in squash and is a director of Spirit of Squash, a not-for-profit organisation which runs community projects in London aimed at getting people involved in the sport.

He sits on the Governance and Communications Committee of the Royal Automobile Club and previously chaired the Squash Committee at the club.

"Squash is a sport I know well and have a real passion for," said Sandwith.

"It has so much potential but is somehow held back from achieving the growth and profile it deserves.

"I can't wait to start the review process; to listen carefully to stakeholders around the world and think about the changes that can be made to invigorate the game at all levels."