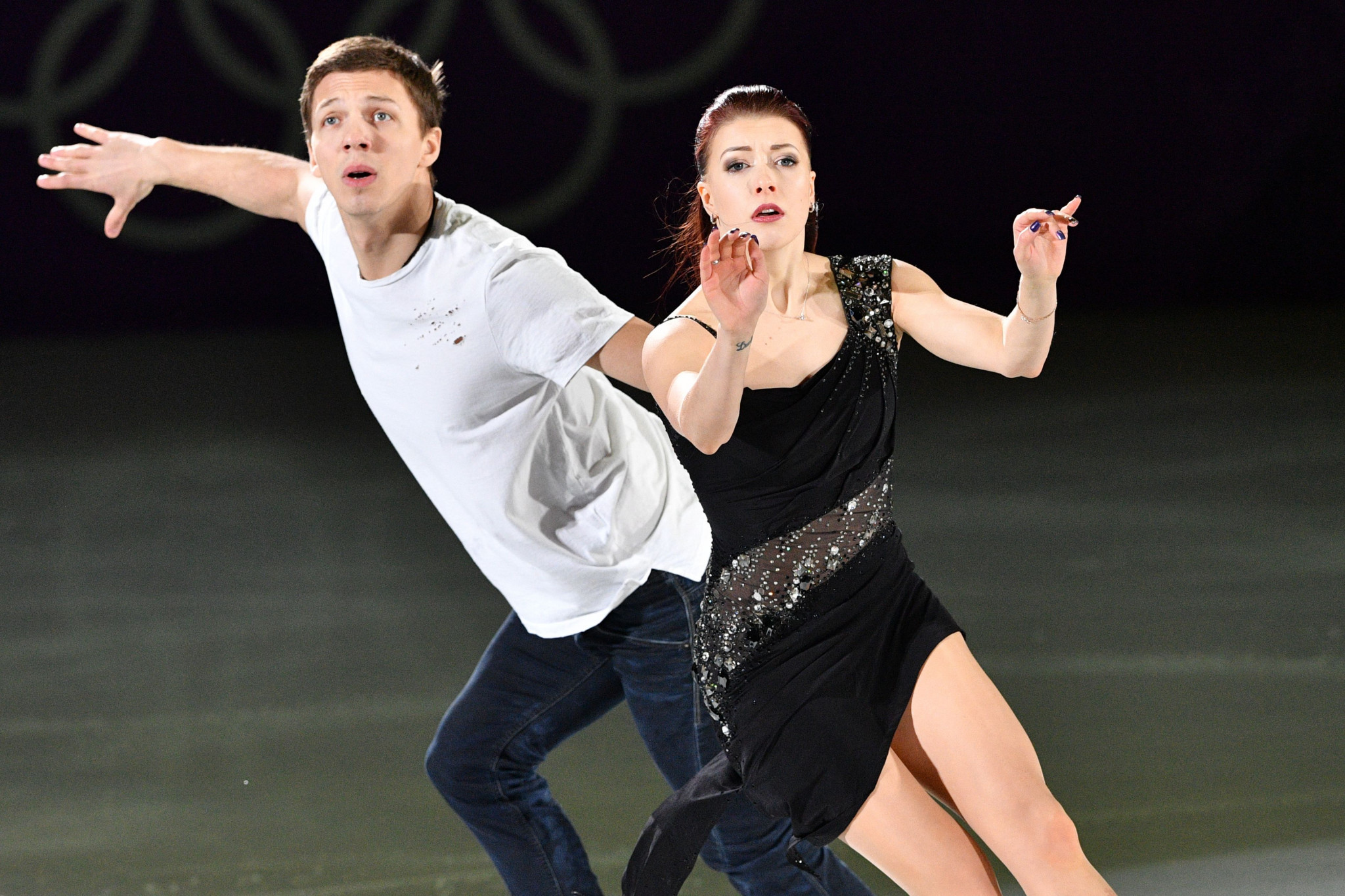 Russian ice dancer Ekaterina Bobrova, a two-time Olympic medallist, has retired at the age of 29 after giving birth to her first child.

Bobrova and partner Dmitri Soloviev helped Russia to the figure skating team gold medal at Sochi 2014 and silver at Pyeongchang 2018.

A winner of six European Championship medals, including gold in 2013, Bobrova has not competed since last year's Olympics.

She became a mother in April with her husband Andrei Deputat, a former pairs skater for Russia.

"In the light of the numerous questions, I would like to make an official statement," Bobrova wrote in an Instagram post, as reported by Russia's official state news agency TASS.

"I am completing my journey in sports.

"I have made this decision with no regrets at all and with joy in my heart.

"These were the most fabulous years of hard work, victories and defeats, friendship, new acquaintances and adventures.

"The figure skating sport shaped me up as an athlete and taught me a lot of things.

"However, I am turning the page and beginning a different, interesting and adventurous life.

"First of all, I am a happy mother now."

Bobrova and Soloviev also won the bronze medal at the 2013 World Figure Skating Championships in London in Canada.

Alexander Zhulin, Bobrova and Soloviev's coach since 2012, told TASS that Bobrova is retiring at the right time.

She still intends to continue skating with Soloviev in ice shows.

"It is high time she stopped skating and she needs [to be] raising children now.

"I believe they did enough for this sport.

"They have also reached the age when they need to focus on something else.

"They should focus on the search for a new profession, on earning money by participating in [figure skating] shows, live for pleasure, bring joy to their families.

"If they turn to me, I will be glad to help them to put on a show.

"We stay in touch and enjoy good relations."