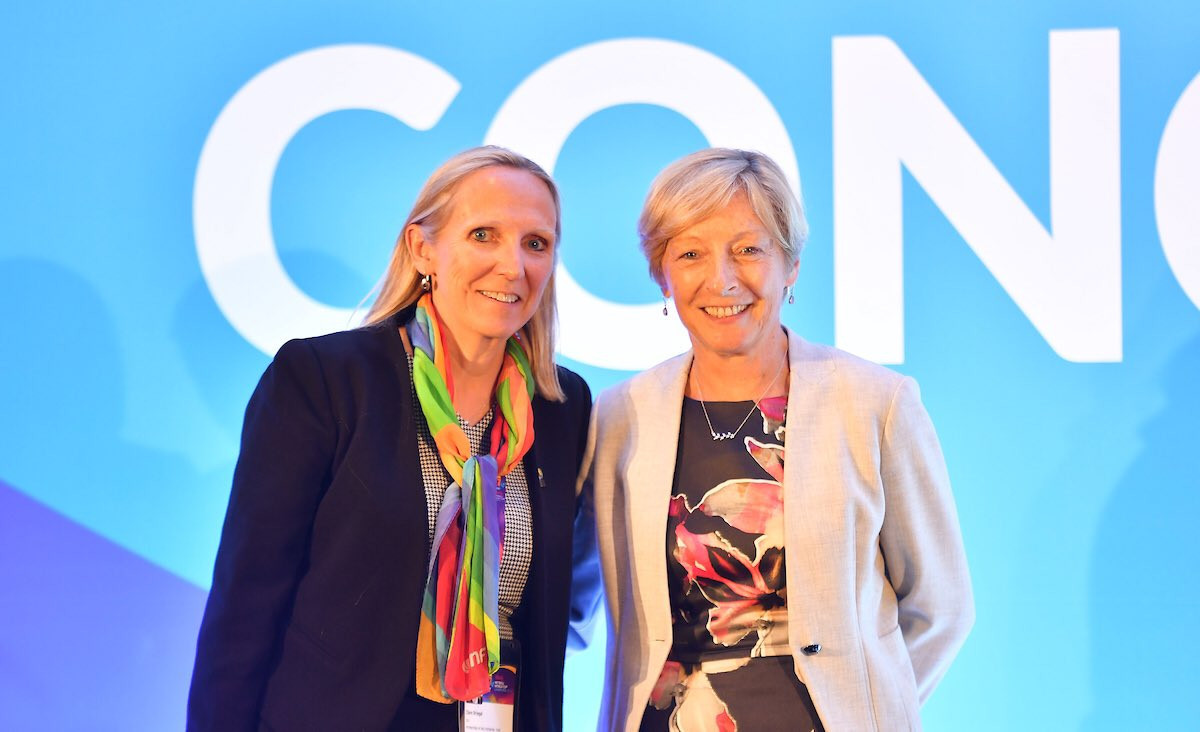 Nicholl was nominated by England Netball, where she was chief executive for 16 years before joining UK Sport.

She beat her only challenger, Trinidad and Tobago's Patricia Butcher, who has been on the INF Board since 2015 and represents the Americas and Caribbean.

Nicholl, an ex-England international held a leadership role in UK Sport for two decades, spending nine as chief executive, and in November of last year announced her plans to step down from her position.

During her time at the Government agency, she played an integral role in the success of Team GB and Paralympics GB as one of the architects of world-class programme support and a performance-focused investment strategy.

"I am thrilled to have been elected as President of the International Netball Federation and would like to thank everyone for their support," Nicholl said.

"Netball is changing the landscape of female sport and opening new opportunities around the world.

"With the Vitality Netball World Cup 2019 now just over 48 hours away, together with other initiatives led by the INF, there are many exciting things to come."

Current INF President Molly Rhone is due to step down after the Netball World Cup has finished on July 21.

Nicholl paid tribute to the Jamaican, who had led the INF since 2003.

"Molly Rhone has been an inspirational and outstanding president and I look forward to building upon her impressive legacy towards the ultimate of positioning netball as a premier sport in the global arena," she said.

She had earlier given a finance update.

Ivory Coast was granted full membership of the INF, while Tokelau became an associate member.

It was the INF’s biggest-ever Congress with 46 full members and five associates present.