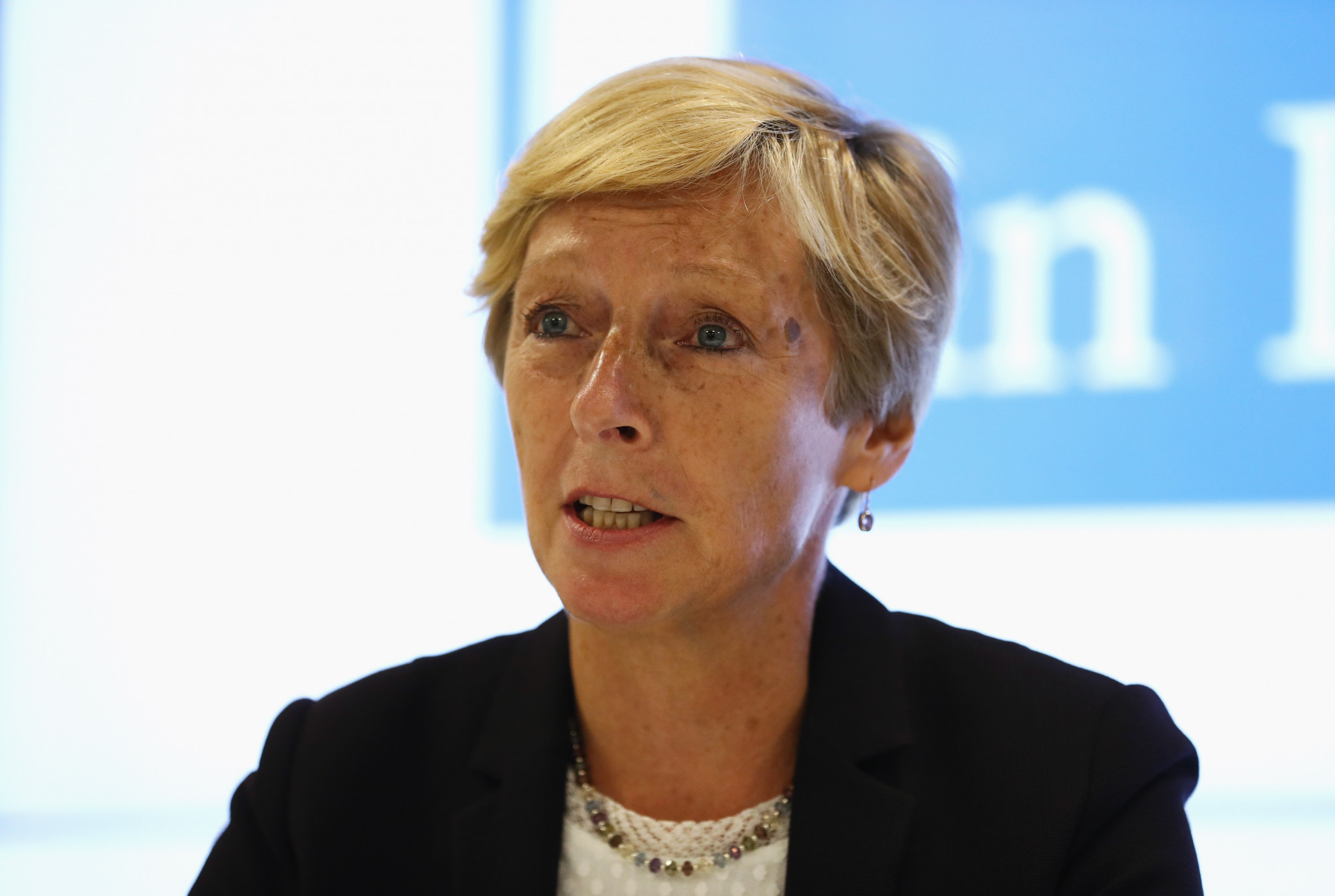 UK Sport chief executive Liz Nicholl has announced her intention to stand for the position of President of the International Netball Federation (INF).

Nicholl has been nominated by England Netball, where she was chief executive for 16 years before joining UK Sport.

The former England international held a leadership role in the Government agency for two decades, spending nine as chief executive, and in November last year announced her plans to step down from her current role.

During her time at UK Sport, Nicholl has played an integral role in the success of Team GB and Paralympics GB as one of the architects of world-class programme support and a performance-focused investment strategy.

INF President Molly Rhone is due to step down after this year's Netball World Cup in Liverpool following the conclusion of her term.

The new President will be elected on July 10 in Liverpool, two days before the World Cup starts on July 12.

Nicholl is currently the only candidate.

“As I step down from my role with UK Sport this summer, I feel drawn back to the sport that helped me become who I am today," Nicholl said.

"I feel a responsibility to give back to give others the opportunity to develop as I did through netball and I know I now have a broader experience and perspective to share.

“I have huge respect for the progress of INF under Molly Rhone’s leadership.

"If I were to be elected as INF President, I would want to build on Molly’s tremendous legacy to take the sport to the next level in terms of its leadership, impact and relevance to a wider audience while increasing its resources and partnerships to drive its growth and potential.

“During the next two months, I will be contacting and listening to a cross section of representatives from the sport to better understand what they need from their President and their International Federation.

"The INF’s strategy runs to 2020 and so there is a perfect opportunity to work together to build on the tremendous success of the sport to date.”