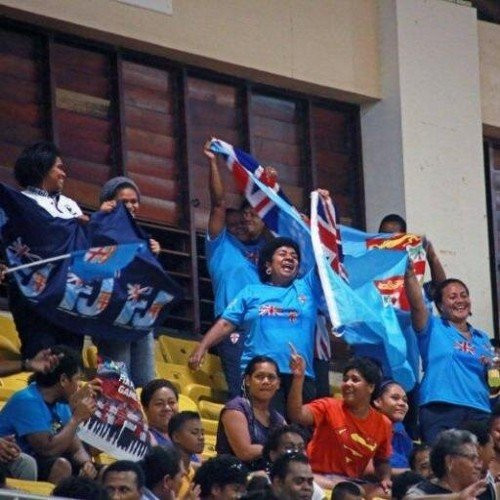 Netball Fiji has signed an agreement with the International Netball Federation (INF) to host the 2021 World Youth Cup.

It comes just over a year after the INF announced that Fiji had won the right to host the second staging of the event.

The agreement was signed by Netball Fiji President Wainikiti Bogidrau and INF counterpart Molly Rhone during the Commonwealth Games here.

Among those present at the signing ceremony were Fiji’s Minister for Youth and Sports Laisenia Tuitubou and Fiji Sports Commission executive chair Peter Mazey.

Alison Burchell, acting permanent secretary for the Ministry of Youth and Sports, was also present.

"We are very pleased to sign the agreement," Rhone was reported as saying by the Fiji Sun.

"We have had a good representation from Fiji and we know that Fiji will do a very good job.

"We will be soon having a Board meeting in Fiji where we are hoping to finalise more details to the agreement."

Bogidrau added: "We do understand the responsibility now lies with Fiji to produce a top-quality international event.

"We are looking forward to the challenge and are confident of organising the event well.

"We are also excited for netball in the country.

"We know that it will further boost the sport.

"We are looking for younger and new players to come in and of course, with Government support, we will be able to deliver this event to the best of expectations."

The tournament is due to be held at Suva’s Vodafone Arena, constructed to host the 2003 Pacific Games and is widely renowned for hosting netball events.

The inaugural Netball World Youth Cup was held in Gaborone in Botswana last July and saw 20 countries competing from all of the INF’s five regions.

Previously known as the World Youth Netball Championships, the event has been held every four years since 1988.