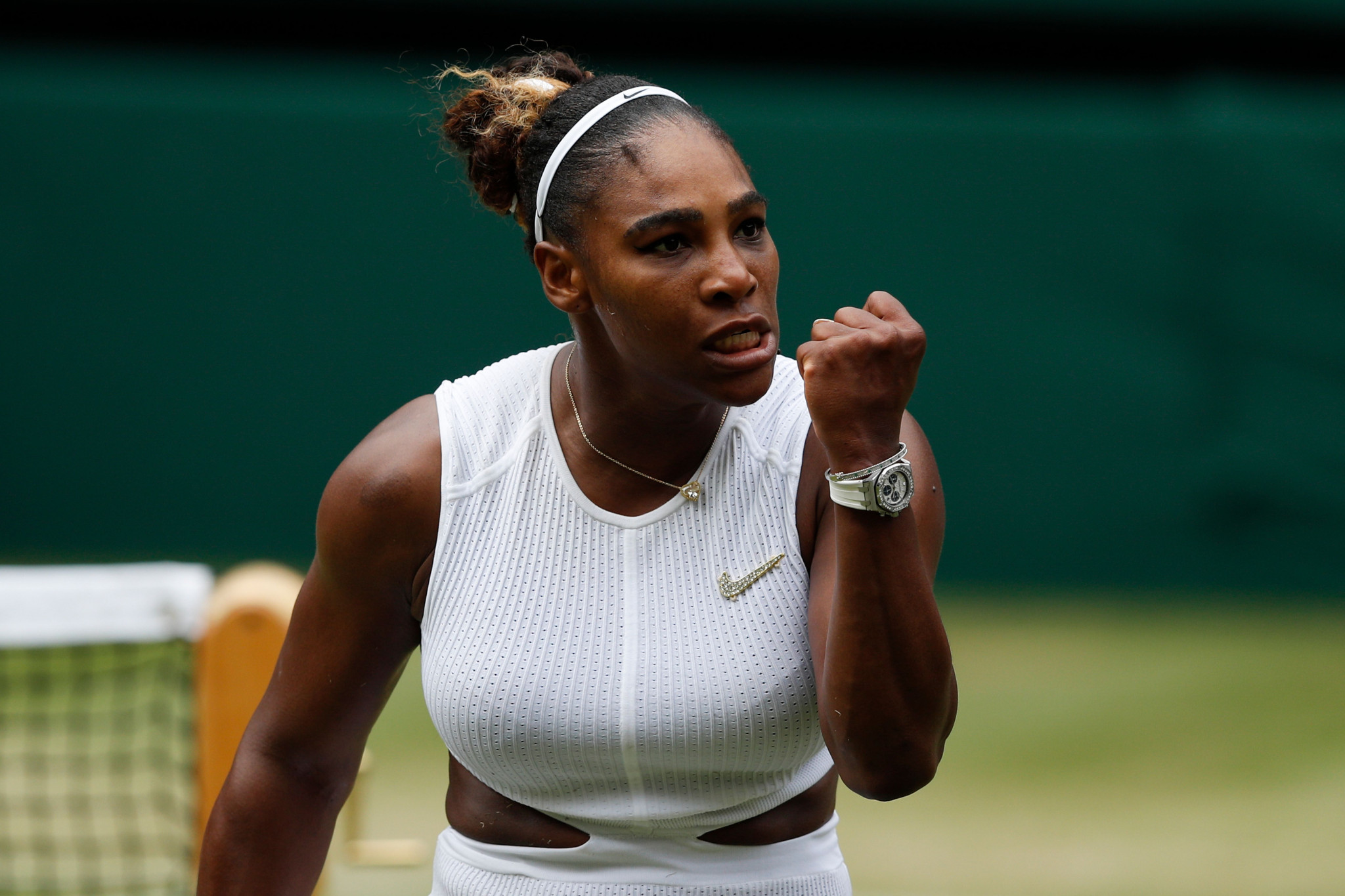 Riske, who beat world number one Ashleigh Barty of Australia in the fourth round, made her 11th-seeded opponent work extremely hard for the win but was ultimately unable to extend her run at the tournament.

"It was really satisfying," Williams, seeking her eighth Wimbledon title and her first Grand Slam crown since the 2017 Australian Open, told the BBC.

"I wouldn't have won that match a couple of weeks ago.

"I'm glad I was able to come through.

"She was honestly playing amazing, she beat so many great players.

"I was really pumped, it was for a place in the semis at Wimbledon and that doesn't happen every day.

Standing between Williams and a place in the final is 33-year-old Strýcová, who recovered from 4-1 down in the first set against British number one Konta to prevail in straight sets.

The match on Thursday (July 11) will mark the first time that Strýcová has appeared in a Grand Slam singles semi-final.

The other penultimate-round encounter pits seventh seed Simona Halep of Romania against eighth seed Elina Svitolina of Ukraine after both came through their quarter-final ties today.

She battled back from 4-1 behind to take the first set before running away with the second to seal victory.

"I fought hard in the first set, even though I was down 4-1," Halep told the BBC.

"I knew she was going to hit with a lot of power, but I knew today I had to be as strong as possible."

The men's singles quarter-finals are due to take place tomorrow.