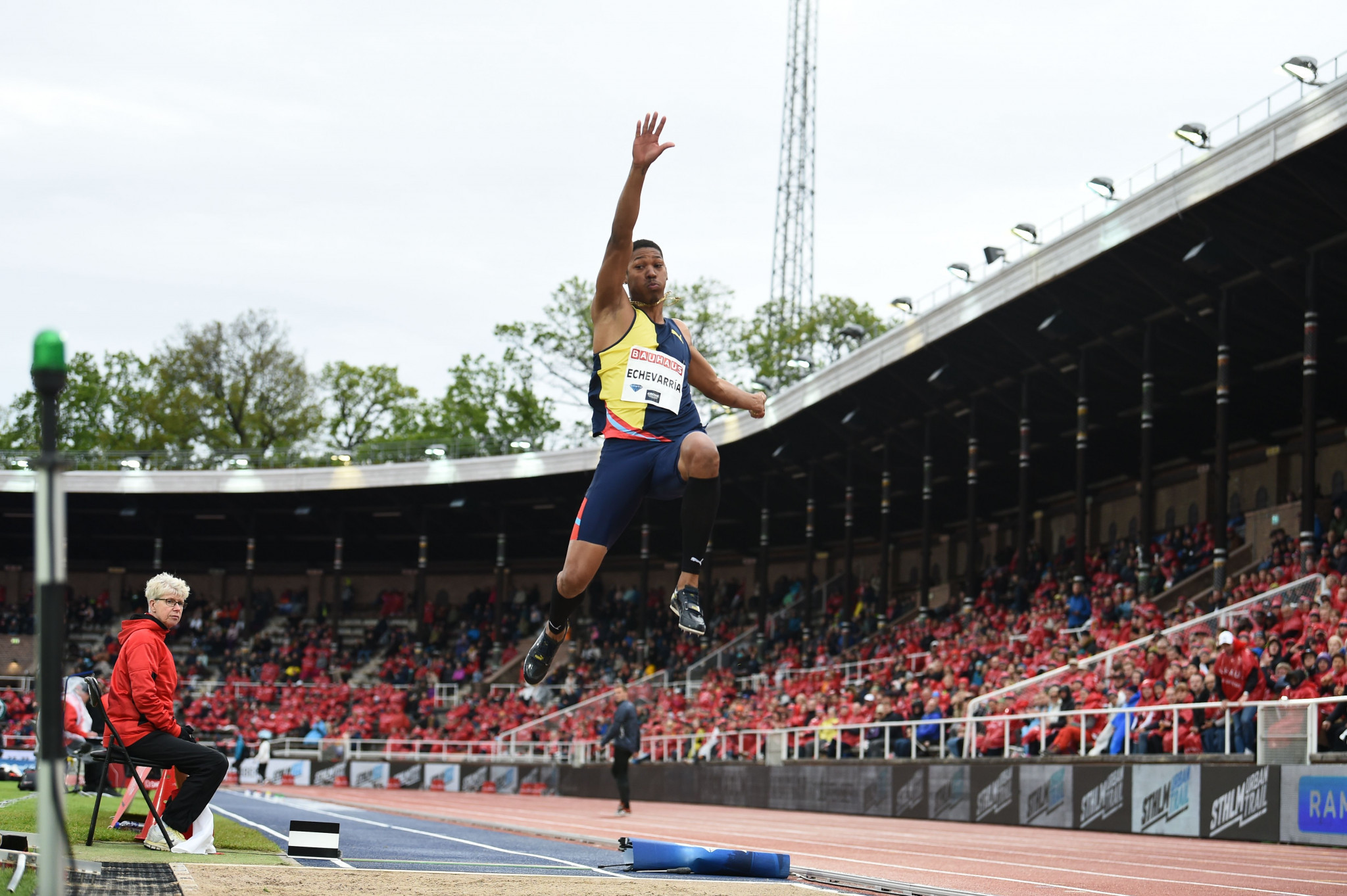 There is enough talent waiting to ignite at tomorrow’s sixth leg of the International Association of Athletics Federations (IAAF) Diamond League series here in the Moroccan capital for it not to be recalled in future times as the event Caster Semenya did not make.

No sooner had the Swiss Federal Court upheld its ruling in Semenya’s favour yesterday – following an attempt by the IAAF to rescind the judgment that the South African could run until June 25 while her appeal against her effective suspension from the sport is being considered – than she received an invitation to compete here from the meeting organiser, Alain Blondel.

The invitation was made in good faith by France’s 1994 European decathlon champion but word soon came back from Semenya’s agent, Jukka Harkonen, that there was insufficient time.

He told Reuters: “She was invited today, but that was too late,” adding that it would have taken more than 20 hours to have travelled from South Africa to Morocco.

Last week, the Swiss court ordered an immediate suspension of the IAAF ruling that came in on May 8 requiring athletes with differences in sexual development (DSD) to take drugs to medically reduce their naturally-occurring testosterone if they wanted to compete at events ranging from 400 metres to a mile.

This followed a ruling in the IAAF’s favour by the Court of Arbitration for Sport.

Now Rabat awaits a display of athletics to rival the spectacular events of Thursday’s Diamond League meeting in Oslo, where home runner Karsten Warholm broke the European 400 metres hurdles record and Christian Coleman of the United States ran the fastest 100m this season, clocking 9.85sec despite the cool conditions.

Among the prime candidates to provide sparks on the night in Complexe Sportif Prince Moulay Abdellah are long jumpers Luvo Manyonga, South Africa’s world champion, and Cuba’s 20-year-old Juan Miguel Echevarria, who produced a wind-assisted effort of 8.92m in March and always looks on the verge of doing something similar in more record-friendly conditions.

Add in home jumper Yahya Berrabah, who has a best of 8.18 this season, Olympic champion Jeff Henderson of the United States, who has reached 8.38 this year, and two other dynamic South African talents in Zarck Screw, who has 2019 best of 8.41, and Ruswahl Samaai, who jointly holds the meeting record of 8.38 with Berrabah, and it is a case of lighting the blue touch paper.

Greece’s world, Olympic and European pole vault champion Katerina Stefanidi has already won one Diamond League meeting – in Shanghai – with her season’s best of 4.72 and she is looking and sounding in ebullient spirits here.

Sandi Morris, the world indoor champion and Olympic silver medallist from the United States, now back in competitive mode after her ankle surgery last September, has already cleared 4.76 this season, as has Canada’s  Commonwealth Games champion Alysha Newman.

And a strong challenge can be expected from the Russia's European indoor champion Anzhelika Sidorova, who will be competing in Africa for the first time.

Man-mountain Daniel Stahl, who leads the 2019 men’s discus list with the effort of 70.56m he produced to win his home Diamond League meeting in Sweden, will take on Lithuania’s world and European champion Gudzius Andrius, and Jamaica’s Fedrick Dacres, who has reached 68.96 this season.

World and Olympic champion @Warrior_omz always happy to be back on the #DiamondLeague circuit and feels Shubenkov and he can always bring out the best of each other.#RabatDL 🇲🇦 #RoadToTheFinal pic.twitter.com/QoDZZKD1dQ

Shubenkov earned silver behind McLeod at the IAAF World Championships London 2017, but won the Diamond Trophy in both 2017 and 2018.

Their career head-to-head record stands at 6-5 in favour of the Jamaican, who was the winner in Shanghai as the Russian, competing as a neutral athlete, finished third.

The women’s 400m sees another head-to-head as Phyllis Francis of the United States, the world and Olympic champion, meets Bahrain’s 21-year-old Salwa Eid Naser, who won the Rome Diamond League in 50.26sec.

Marie-Josée Ta Lou, the Ivory Coast’s world 100m and 200m silver medallist, narrowly missed out to compatriot Murielle Ahouré in the race for the 100m Diamond Trophy last season and she will be keen go one better.

In Rabat, she faces a field that includes double world 200m champion Dafne Schippers of the Netherlands, who will be looking for a sub-11sec time having won recently at Hengelo in 11.06.

There will be keen home interest in the women’s 1,500m, where Morocco’s Rababe Arafi will hope to replicate the Diamond League victory she earned in Shanghai, when she finished in 4min 01.15sec, the fastest time recorded in 2019.

The men’s high jump sees Ukraine’s Bohdan Bondarenko, the 2013 world champion, seeking to build on the victory he secured at the Rome Diamond League when he cleared 2.31m – the best jump of the season so far – against a field including Italy’s European Indoor champion Gianmarco Tamberi.