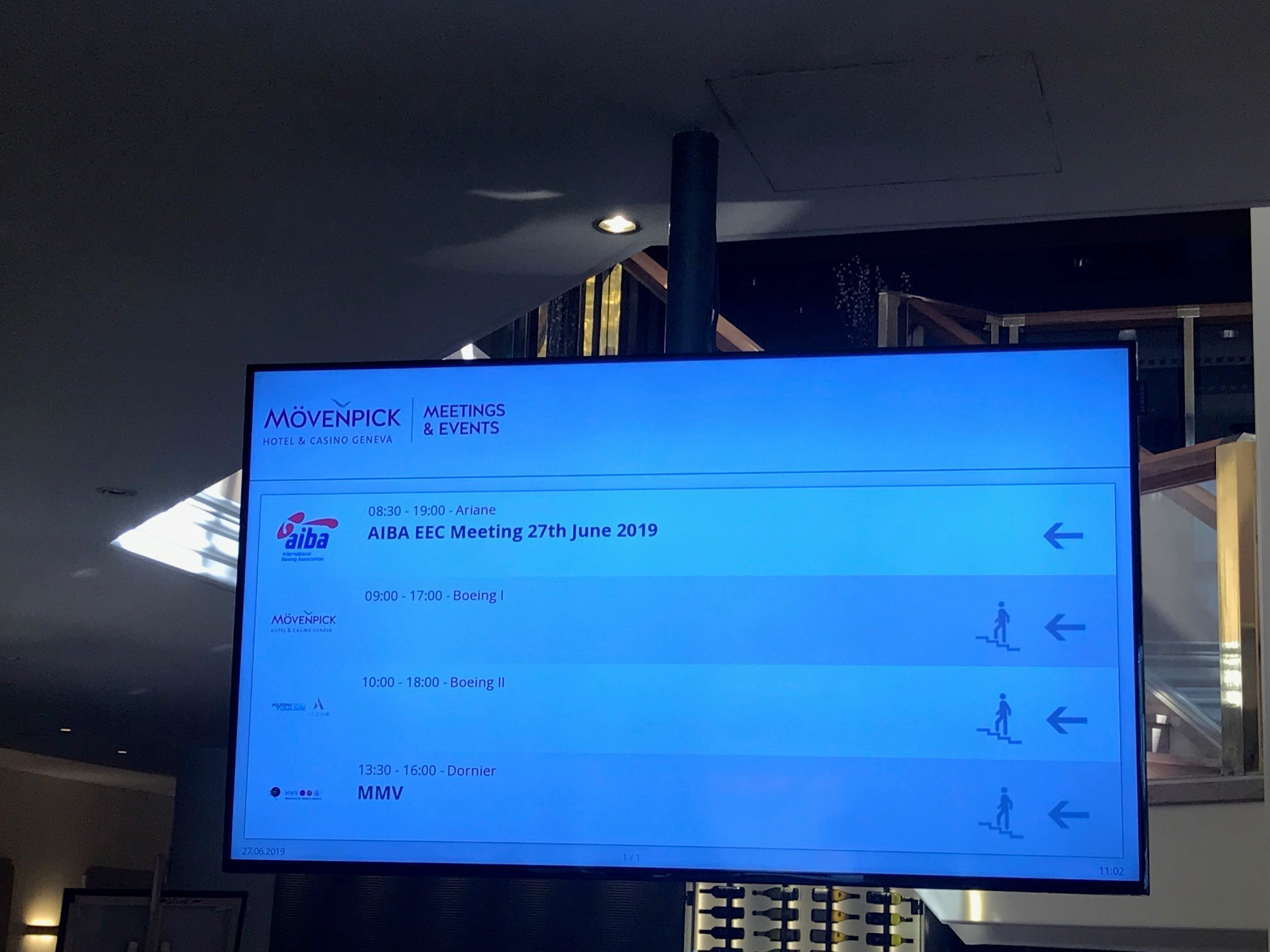 The International Boxing Association (AIBA) has established three taskforces in a last-ditch bid to save its future after the Executive Committee decided against beginning bankruptcy proceedings despite the embattled governing body's perilous financial situation.

Members of the Executive Committee agreed to set up the groups, which will focus on AIBA's relationship with the International Olympic Committee (IOC), its finances and preparations for an Extraordinary Congress due to be held in Lausanne on November 15.

The decisions were taken at a heated extraordinary meeting here today, held after the IOC Session confirmed its suspension as the Olympic governing body for the sport and approved holding a boxing tournament at Tokyo 2020 without AIBA involvement.

England's Giorgio Brugnoli will chair the liaison taskforce with the IOC, while the financial group will be led by Di Wu from China.

Ukraine's Volodymyr Prodyvus has been chosen to oversee the Extraordinary Congress, where AIBA will hold elections for President, vice-president and the Executive Committee.

This remit is expected to include how the crucial meeting is financed, owing to AIBA's lack of cash flow following the decision from the IOC.

A report on AIBA's finances was presented at the Executive Committee and was debated at length before members chose not to proceed with any move towards bankruptcy.

insidethegames understands this came despite members being warned they could be liable for the financial crisis if the courts deem them negligible in the way the Executive Committee has handled the situation.

AIBA has debts of CHF17 million (£13.7 million/$17.4 million/€15.3 million) and is unable to earn money from Olympic revenue given to federations by the IOC after it was stripped of its recognition.

Executive Committee members, however, expressed a desire to continue to try to rescue AIBA from the brink of collapse.

AIBA will be reduced to just three staff members plus executive director Tom Virgets, who was given the green light to continue in his role, from tomorrow in an effort to slash costs.

While a debt to Azerbaijani company Benkons does not need to repaid until 2021, the organisation is expected to be unable to generate sufficient money to function efficiently in the next 12 months.

One option raised by the Executive Committee was to create a World Cup series of events to be held in the new year in the hope of finding a crucial revenue stream.

It follows the collapse of the World Series of Boxing, which is set to be disbanded after the circuit posted a significant loss.

AIBA could be reinstated after Tokyo 2020, where the Olympic boxing tournament and qualification events will be organised by a taskforce set up by the IOC, if it undergoes significant reforms.

Nenad Lalović, chair of the IOC Inquiry Committee and who now leads the Monitoring Committee, tasked with analysing AIBA's progress towards reinstatement, warned the governing body its future "will not be bright" if it fails to do so.

AIBA's participation at Paris 2024 could be thrown into doubt if it does not adequately address the concerns of the IOC.