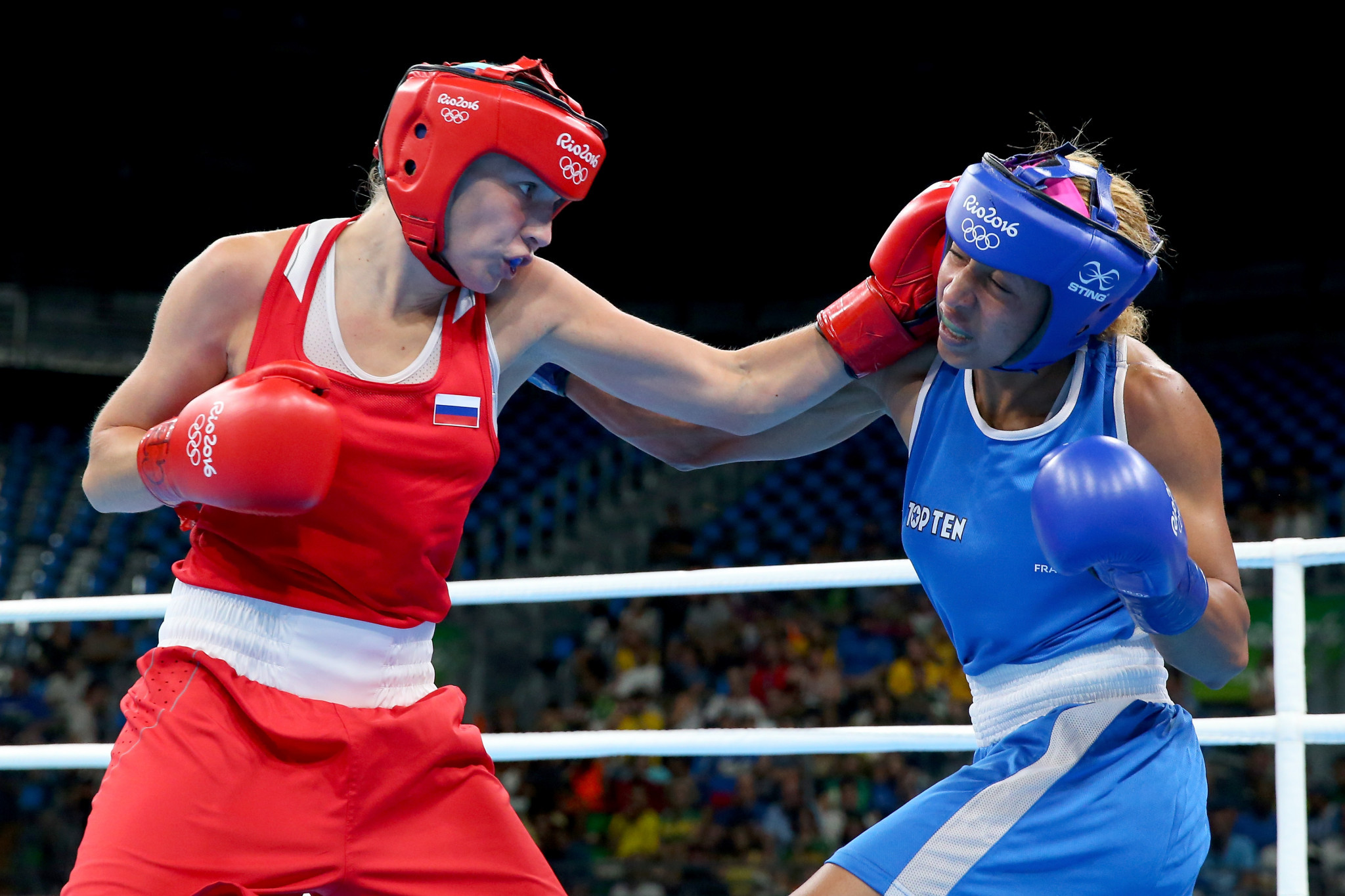 International Boxing Association (AIBA) Executive Committee member Emilia Grueva has claimed a plan to review the positions of the entire leadership detailed by Interim President Mohamed Moustahsane "does not exist" as she accused the Moroccan of making "false promises" to members.

Moustahsane made the claim in an update sent to National Federations earlier this week, where he insisted even his role would be scrutinised as part of an attempt to "renew our organisation".

In an escalation of the war of words between the Bulgarian and Moustahsane, sparked by the International Olympic Committee (IOC) stripping AIBA's recognition as the Olympic governing body for the sport, Grueva disputed this and implied the Moroccan had lied to the federations.

Moustahsane said the review of the leadership would be conducted by the Ethics Commission, which he said would look at "all remaining problems" and would be "ready to take immediate action as necessary".

In a letter sent to the AIBA Interim President, Grueva claimed this was inappropriate as the role of the Ethics Commission, and how its members are chosen, was criticised in the report from the IOC Inquiry Committee.

The committee highlighted the influence of Gafur Rakhimov, who stepped aside as AIBA President in March, as a concern as he had the power to propose members and chairpersons.

Grueva questioned the "neutrality and ethical probity" of Ethics Commission chairman Jost Schmid, who was also on the Elections Committee.

"What is the mandate and means for the AIBA Ethics Commission to review the leadership?" Grueva wrote in her latest letter to Moustahsane, seen by insidethegames.

"The plan you are presenting to all National Federations does not exist, so this is a false promise.

"The decisions made by the AIBA Election Committee, which was chaired by the current chairman of the AIBA Ethics Commission, was criticised.

"The IOC report clearly stated that the AIBA Ethics Commission is not an independent body, as the chairman and members were nominated by the previous AIBA President.

"Surely we need to have a full discussion about the neutrality and ethical probity of the chairman before we give him any important assignment."

In her latest critical correspondence with Moustahsane, Grueva also disagreed with a claim from the Moroccan President, who accused his detractors of using the crisis at the governing body to "leverage personal gain, that "discussions about elections and positions should never be the focus of our organisation".

Grueva is among several Executive Committee members who have called for AIBA to have an Extraordinary Congress to hold elections as part of its attempt to be reinstated after Tokyo 2020.

AIBA executive director Tom Virgets admitted, however, that the organisation could not afford to stage an Extraordinary Congress and that it was heading for bankruptcy and insolvency following the IOC decision.

"I believe that talking about new elections and a renewal of our leadership is a positive message as it shows we do not consider the bankruptcy of our organisation," Grueva wrote.

The Bulgarian reiterated calls for more transparency from the Executive Committee regarding how it is responding to the IOC, which set up a taskforce to oversee the qualification process and next year's Olympic boxing tournament after AIBA was stripped of any involvement.

"It is simply amazing to read in your letter that you believe a renewal of AIBA can be achieved via your conversations with the IOC taskforce," she wrote.

"We would greatly appreciate the transparency of sharing reports of your ongoing activities and dialogue with the IOC with all Executive Committee members, at the very least."

The AIBA Executive Committee has scheduled an extraordinary meeting next Thursday (June 27) to discuss the future of the governing body in the wake of the IOC suspension.

It will take place in Geneva rather than Lausanne, where AIBA is headquartered.