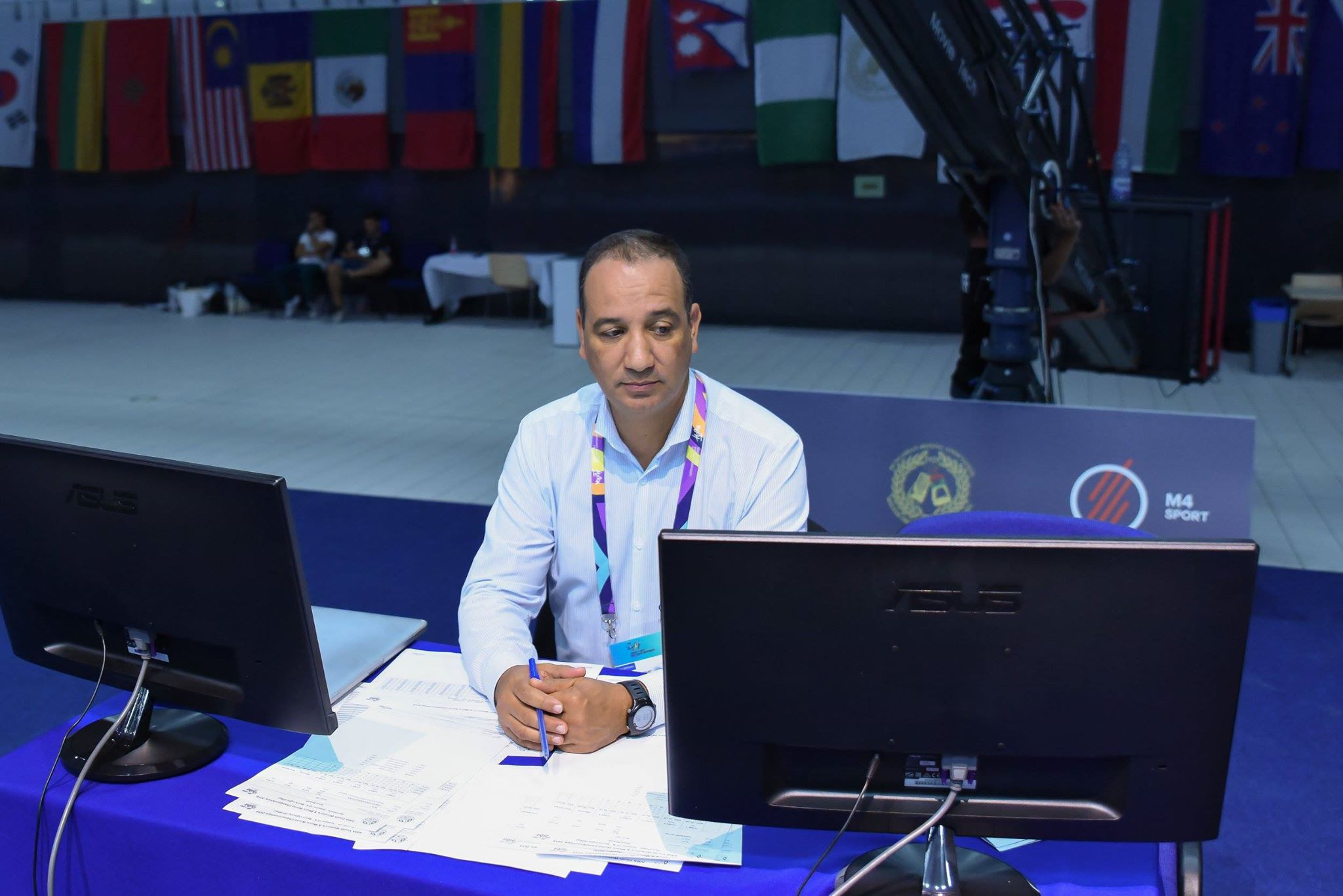 Interim International Boxing Association President Mohamed Moustahsane has hit back at critics who he accuses of using the organisation's crisis to "leverage personal gain" as he claimed the governing body would conduct an extensive review of all officials working in leadership roles.

In a letter sent to National Federations, seen by insidethegames, the Moroccan promised AIBA would work with its Ethics Commission to review the positions of "elected/appointed members, including myself" as part of its bid to be reinstated as the Olympic governing body for the sport.

The IOC suspended AIBA and stripped the embattled Federation of any involvement in the boxing tournament at Tokyo 2020, a decision which has led to a schism within the Executive Committee and prompted executive director Tom Virgets to admit the future of the organisation was in serious jeopardy.

They have called for an Extraordinary Congress to take place so elections can be held, which they claim will boost the chances of the IOC lifting the suspension after Tokyo 2020.

In his response, Moustahsane claimed it was an inappropriate time to be having such a discussion as he made another plea for unity as AIBA considers how it can move forward following the decision from the IOC.

"I understand the concerns that some of you have raised and I also believe that it is regrettable that there are some people in our sport who are trying to take advantage of this difficult period to leverage personal gain," he wrote.

"Discussions about elections and positions should never be the focus of our organisation.

"What AIBA needs now more than ever is unity, especially as we step into the next phase of renewing our organisation."

Moustahsane, elected interim President of AIBA after Gafur Rakhimov stepped aside in March, claimed the governing body was "focused on sport and restoring the trust of our organisation with our partners through thoughtful and constructive discussions so that our athletes have the best conditions and support going forward".

He revealed AIBA's Member Federations that the organisation was "working with the IOC taskforce with regards to monitoring the renewal" of the troubled governing body.

"This includes among others making cuts to the staff and working with our independent Ethics Commission to review all remaining problems and being ready to take immediate action as necessary - starting with a full review of our leadership and elected/appointed members including myself," he wrote.

The report from the IOC Inquiry Committee, which led the probe into AIBA, outlined how officials linked to the judging scandal at the 2016 Olympic Games in Rio de Janeiro still occupy key leadership roles within the governing body as a concern.

Moustahsane was chairman of the Draw Commission at Rio 2016, where all 36 judges were suspended following concerns over manipulation of bouts.

In the letter, Moustahsane wrote how all positions within the AIBA leadership - criticised extensively for its lack of action in response to the crisis - would be under review.

It is not yet clear whether AIBA will replace its leading officials and the Executive Committee in a bid to appease the IOC, which has urged the organisation to hold elections to replace the scandal-tainted leadership.

"I am focused on restoring the trust of our athletes and our members in our sport and our organisation, we must continue to work for them: the athletes, coaches and volunteers they are the essence of our association and without them there would be no boxing," Moustahsane added.

"My responsibility, my commitment during this period is focused on this and nothing else."

Some believe removing the entire AIBA leadership, including the Executive Committee, will help AIBA be welcomed back by the IOC after Tokyo 2020 but Virgets warned there was no guarantee the suspension would be lifted.

In a letter to members of the Executive Committee, the American said the IOC "has made it very clear that it does not want anyone involved in a leadership role going forward that was involved in the politics of the organisation previously".