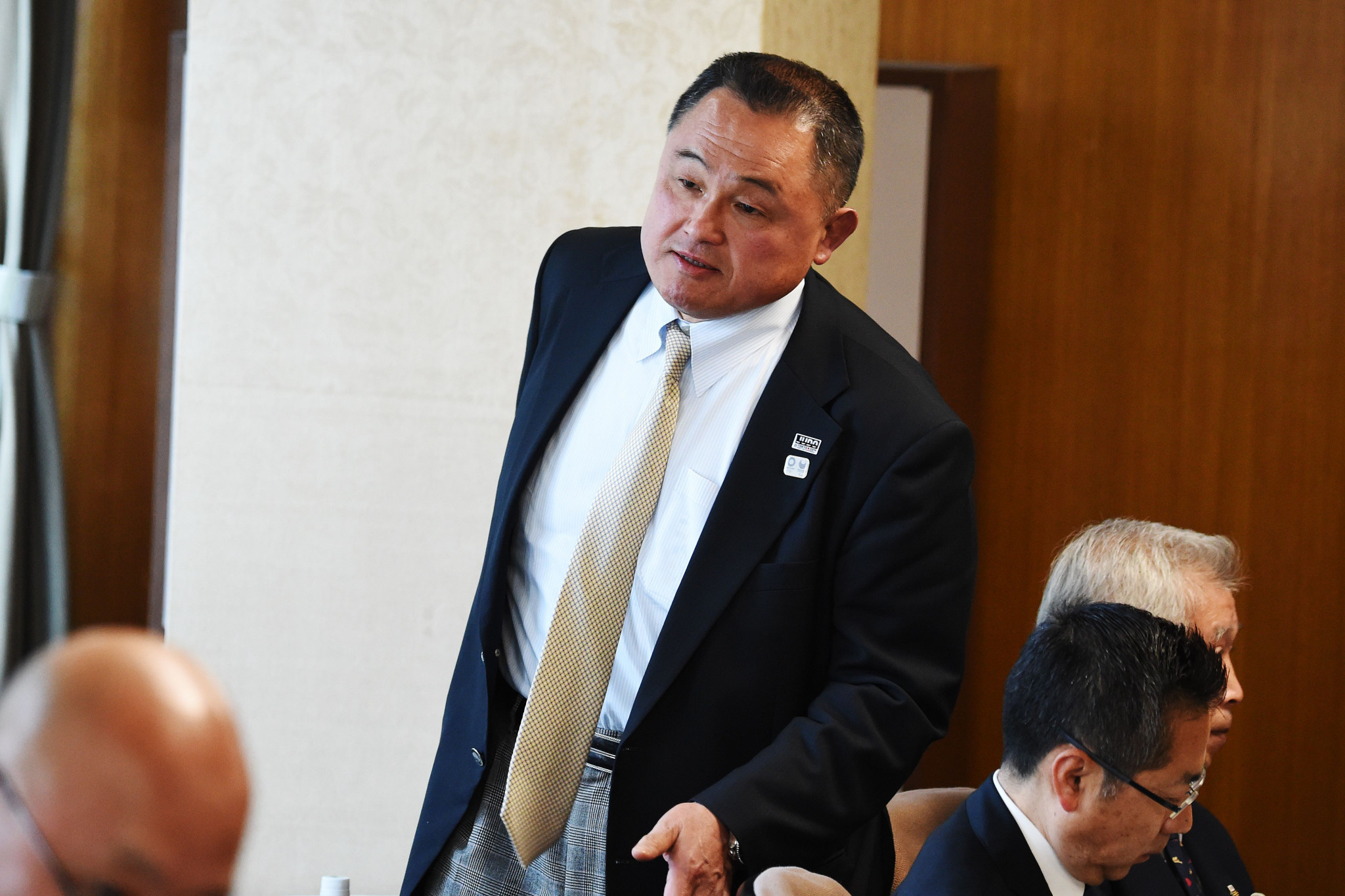 All Japan Judo Federation head Yasuhiro Yamashita is reportedly on the verge of being named as the replacement for Tsunekazu Takeda as President of the Japanese Olympic Committee (JOC).

According to Kyodo News, Yamashita, winner of an Olympic gold medal in judo at Los Angeles 1984, has emerged as the leading contender to step into a role due to be vacated by Takeda.

Takeda announced his intention to retire at the end of his current term, which ends on June 27, after he was implicated in an alleged bribery scandal connected to Tokyo's successful bid for the 2020 Olympic and Paralympic Games.

He officially ceased to be a member of the International Olympic Committee (IOC) after the Executive Board accepted his resignation during its meeting in Lausanne last week.

insidethegames reported Yamashita, a senior executive board member of the JOC, who has led the All Japan Judo Federation since 2017, was among the favourites to succeed Takeda as President.

It is possible the 61-year-old could also become part of the IOC.

International Gymnastics Federation President Morinari Watanabe is Japan's only representative on the IOC following Takeda's cessation as a member.

IOC President Thomas Bach revealed it was likely a new Japanese member would be appointed in time for Tokyo 2020.

A recommendation on Takeda's replacement on the IOC could be made to the Executive Board at its next meeting on May 22 for ratification by the full Session in June 24 to 26, although Bach admitted this was a tight timeline.

The Session ends the day before Takeda's term as JOC President concludes, however, which could prevent Yamashita becoming a member this year unless the JOC find a way to fast-track the procedure.

The next Session after the one in Lausanne in June will be held on the eve of the Tokyo 2020 and the IOC want another Japanese member in place before then.