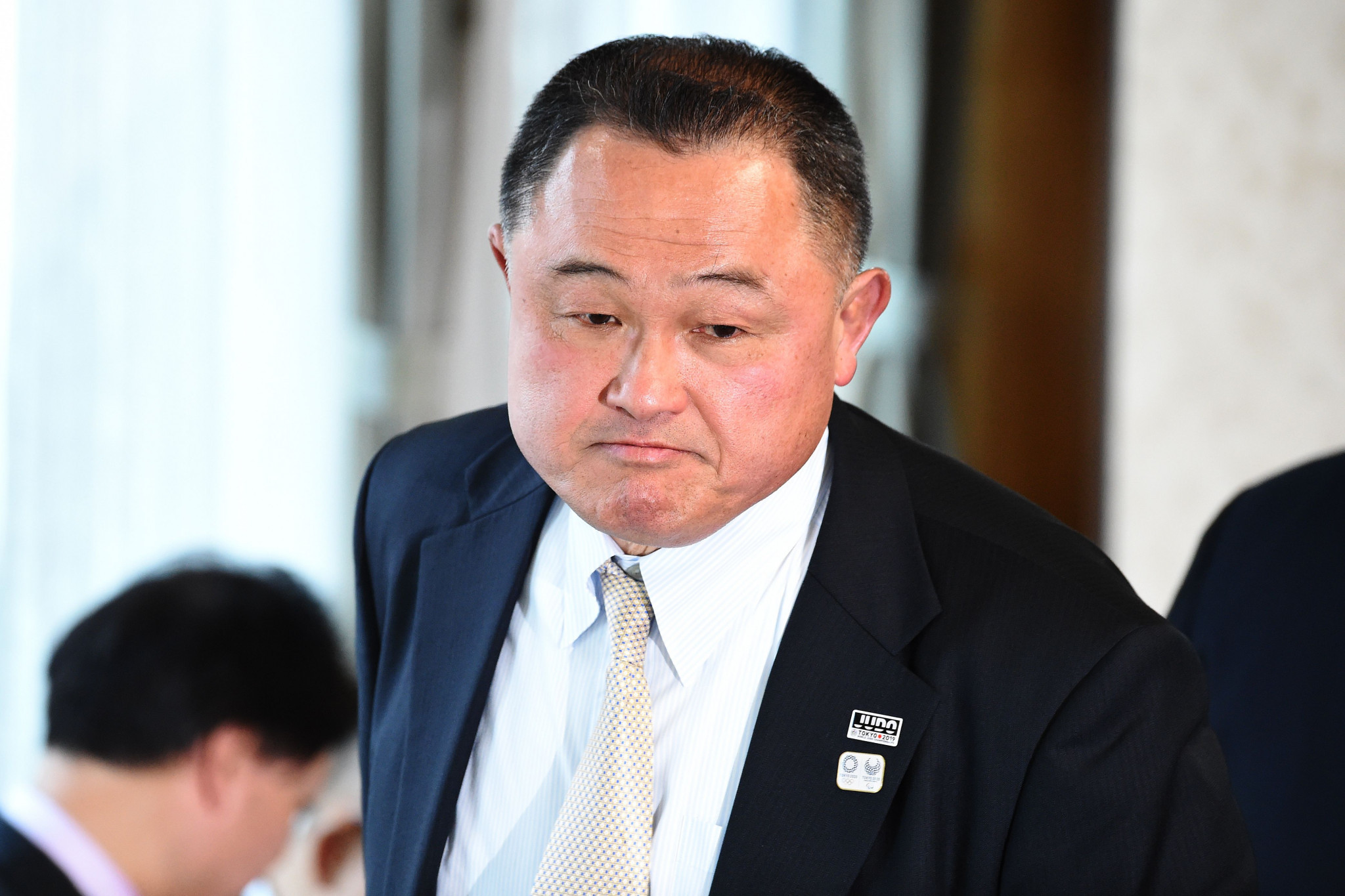 All Japan Judo Federation Yasuhiro Yamashita head will be elected President of the Japanese Olympic Committee (JOC) to replace Tsunekazu Takeda at its board meeting tomorrow.

Yamashita, winner of an Olympic gold medal in judo at Los Angeles 1984, is the sole candidate for the position and will stand unopposed.

His election will bring to a formal end the 18-year reign of Takeda, who announced his intention to retire at the end of his term, which concludes tomorrow, in March after he was implicated in an alleged bribery scandal connected to Tokyo's successful bid for the 2020 Olympic and Paralympic Games.

Yamashita, a senior executive board member of the JOC and who has led the All Japan Judo Federation since 2017, is set to be confirmed as President during the board meeting.

It is possible he could become a member of the International Olympic Committee (IOC) before Tokyo hosts next year's Olympic and Paralympic Games.

This appeared difficult after was not named among the latest batch of members elected here today but the IOC has called another Session for January 10 and 11 in Lausanne during the Winter Youth Olympic Games, where possible additions could be considered.

IOC President Thomas Bach claimed earlier this year that it was likely a new Japanese member would be appointed in time for Tokyo 2020 after Takeda's membership ended in Marc.

International Gymnastics Federation President Morinari Watanabe is Japan's only representative on the IOC.

The 61-year-old Yamashita will step into a role vacated by Takeda, who is under investigation in France regarding alleged corruption over payments worth around $2 million (£1.6 million/€1.8 million) made to Black Tidings, a group that reportedly had links to Papa Massata Diack, the disgraced son of former International Association of Athletics Federations President Lamine.