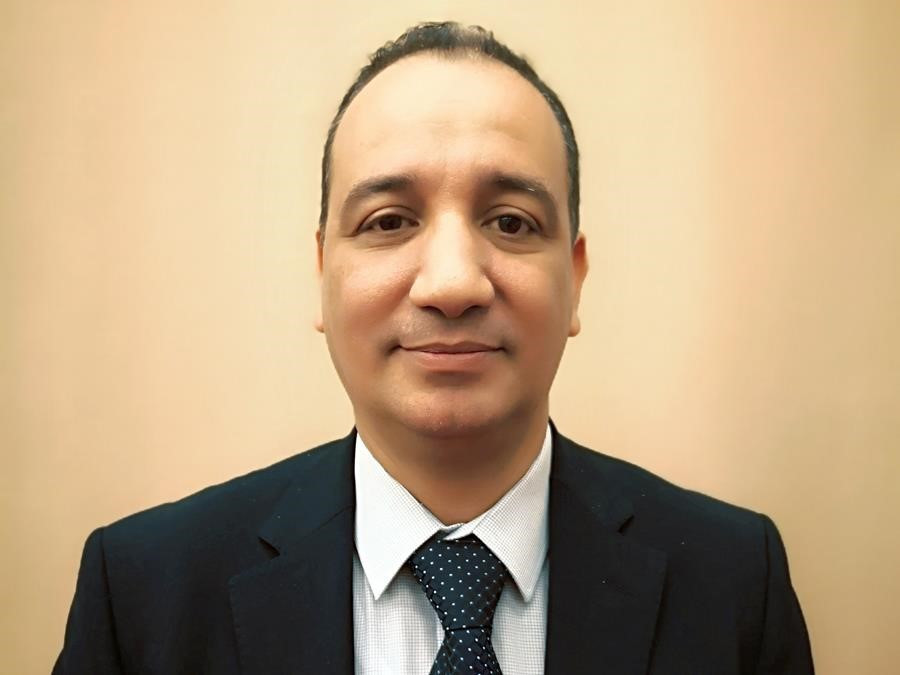 Bulgarian Executive Committee member Emilia Grueva has urged Mohamed Moustahsane to resign as Interim President of the International Boxing Association (AIBA) to boost the organisation's chances of being reinstated as the Olympic governing body for the sport.

Grueva told insidethegames those who have been involved with AIBA "for a long time and have allowed this situation to happen should take responsibility".

When asked if that included resignations, the Bulgarian replied: "Yes, for me it is necessary."

AIBA is holding an Extraordinary Executive Committee meeting today after the International Olympic Committee (IOC) Session approved the suspension of the governing body's recognition and gave the green light to a boxing tournament at Tokyo 2020 taxing place without its involvement.

The widely-expected decision followed a six-month investigation by the IOC Inquiry Committee into AIBA's finances, governance and refereeing and judging, sparked by the election of Gafur Rakhimov – described as one of Uzbekistan's leading criminals by the United States Treasury Department – as President in November.

Rakhimov, who stepped aside in March and was replaced by Moroccan Moustahsane, is able to return to his position without challenge under a controversial bylaw.

"If, at the latest 90 days before the date of the Extraordinary Congress called to elect a new President, the elected President is able or wishes to resume his or her activities, he or she shall then be entitled to recover his or her authority for the remainder of his or her term of office," it reads.

Grueva is hopeful AIBA Executive Committee, which has the power to approve bylaws, removes this article so a new leadership can be elected to appease the IOC, which will monitor the governing body's progress towards reinstatement.

The IOC Monitoring Committee is led by Nenad Lalović, the Executive Board member who spearheaded the Inquiry Committee and whose report led to the suspension of the recognition of AIBA.

Lalović, who is attending the Extraordinary Executive Committee meeting today alongside IOC sports director Kit McConnell, told the Session yesterday there was a concern that Rakhimov is still running the organisation behind the scenes.

He said the Uzbek's "level of influence and control remains uncertain" as he painted a bleak picture of AIBA's situation.

Grueva, who has exchanged a series of heated letters with Moustahsane in recent weeks, said AIBA could be saved, despite executive director Tom Virgets telling Executive Committee members the suspension would likely force it into insolvency and bankruptcy.

In a statement, the Bulgarian, whose term on the Executive Committee does not end until 2022, said she wanted to establish a new organisation to "support the efforts of rebuilding AIBA".

This would not replace AIBA but would "help us recover", Grueva said.

"If we cannot help then we will see but I am sure that not all people in this Executive Committee are old faces and bringing this old past mentioned in the IOC report," she added to insidethegames.

Russian Umar Kremlev, whose offer to personally write off AIBA's debt was outlined as a concern by the IOC, was recently announced as the head of a new "global boxing fund" which has the backing of the World Boxing Organization (WBO), the International Boxing Federation (IBF) and the World Boxing Association (WBA).

It is claimed the foundation will store money which could be used to preserve the future of AIBA, which has debts of around CHF17 million (£13.7 million/$17.4 million/€15.3 million) and is unable to earn money from Olympic revenue owing to the suspension, and help the governing body avoid bankruptcy.

A taskforce has been established by the IOC to organise and run the qualification events and the Olympic boxing competition at Tokyo 2020.