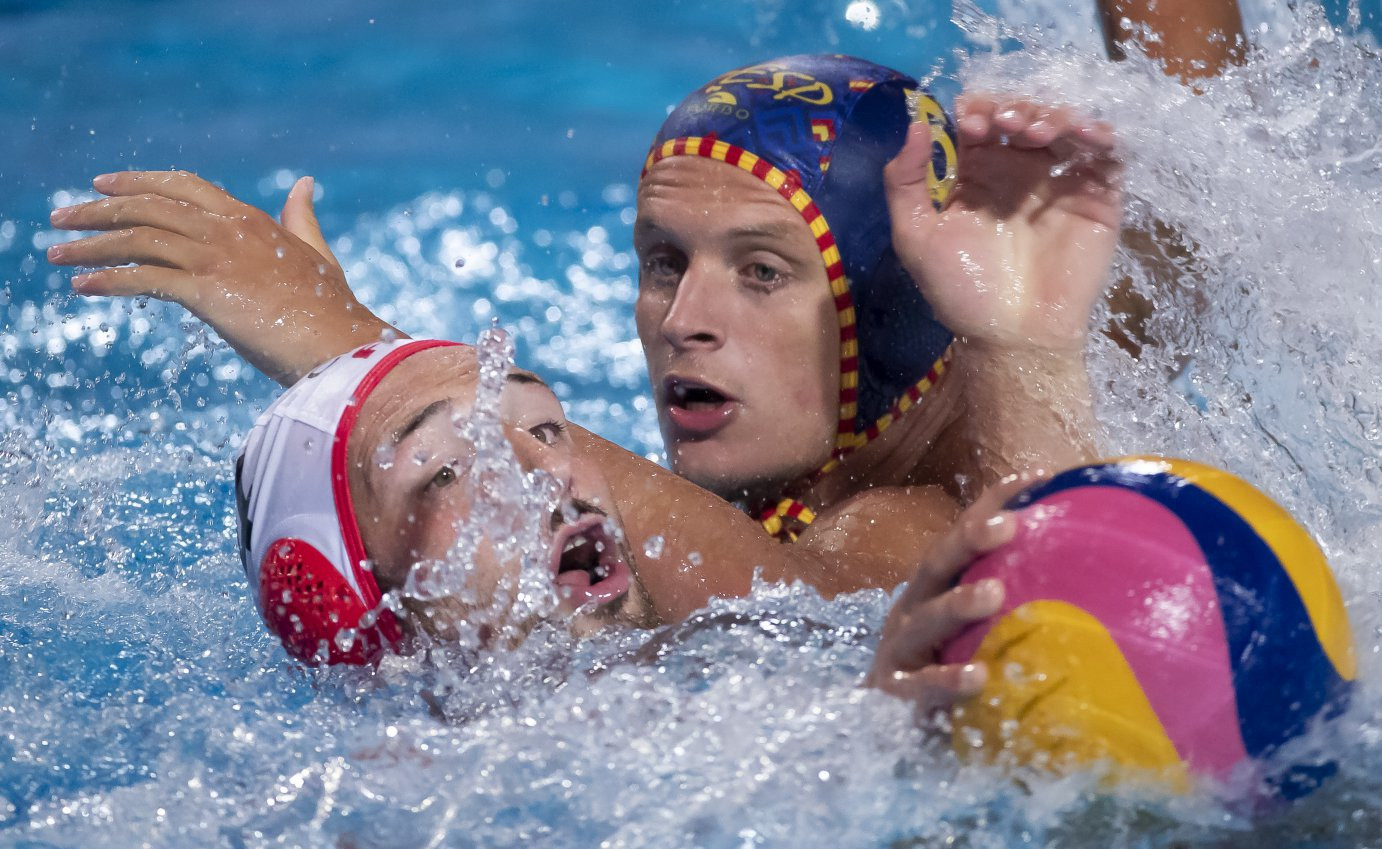 A 12-5 win for Spain over Canada at Tašmajdan Sports and Recreation Center saw them finish on seven points and take first place in Group A ahead of Hungary, 13-9 victors over Japan today, on five.

Serbia, meanwhile, made it a perfect three victories out of three in Group B by thrashing Kazakhstan 20-6.

Today's other match in the section was between Croatia and Australia with the former triumphing 11-9 to clinch a second-place finish and condemn their opponents to third spot ahead of winless Kazakhstan.

Croatia got an important victory face to @WaterpoloAus for the 2nd place in the group.

Japan ranked third in Group A, while Canada finished bottom.

The preliminary round standings determined the line-up for the quarter-finals with all eight competing teams going through.

The first of tomorrow's last-eight ties is due to see Hungary take on Australia before Japan face Croatia, Spain meet Kazakhstan and Canada go up against Serbia.

The winners will go through to the semi-finals on Saturday (June 22) before the medal games are due to take place on Sunday (June 23).