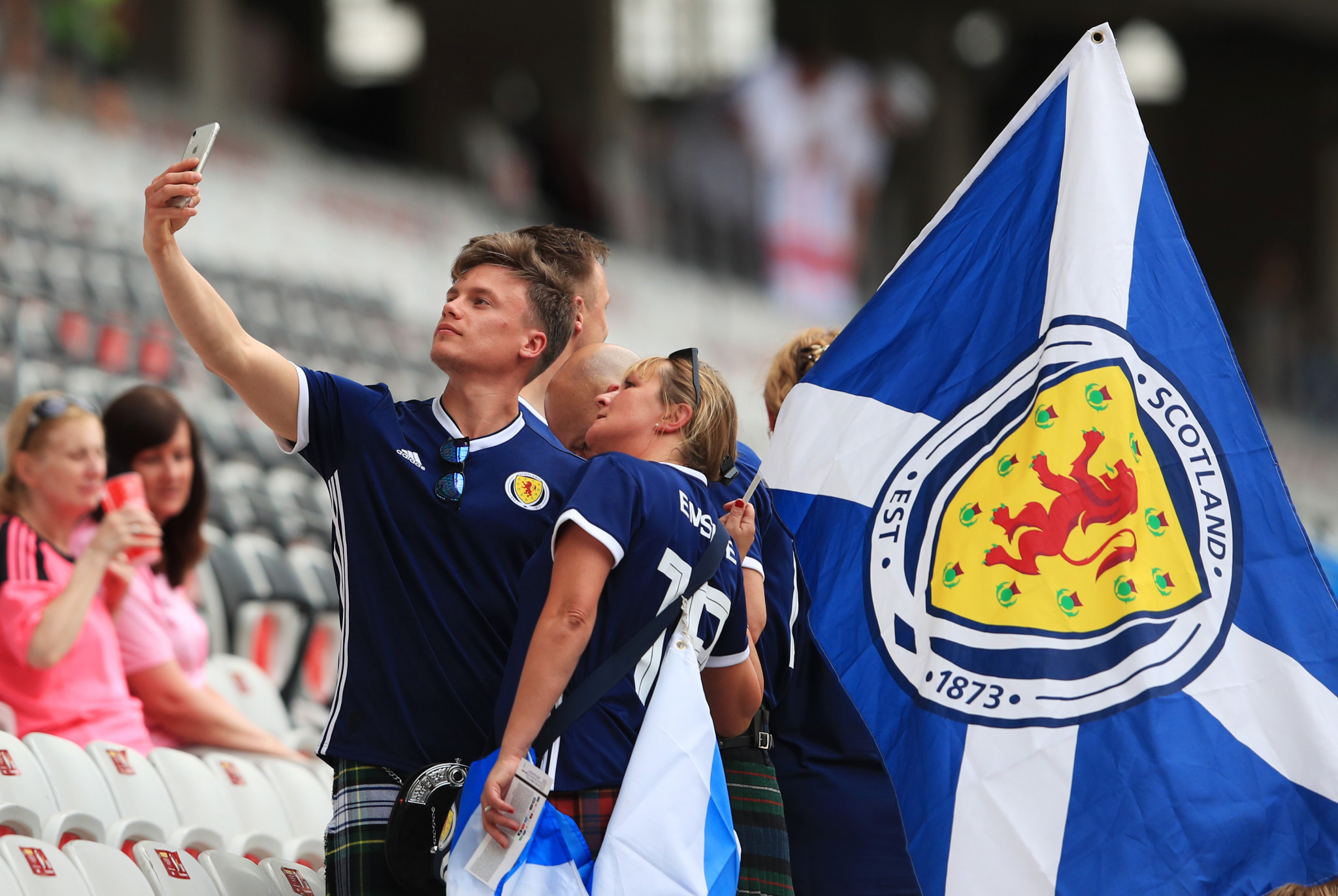 FIFA has claimed it has sold nearly one million tickets to fans for matches at the 2019 Women's World Cup.

There have been some concerns about low crowds at the opening games of the tournament, such as England versus Scotland, which had an official attendance of 13,188 at the 35,000-seater Allianz Riviera in Nice.

FIFA, however, claimed it has allocated over 941,000 tickets to supporters, with 20 matches, including the semi-finals and final, sold out.

Recently re-elected FIFA President Gianni Infantino said: "You will see the explosion of women’s football at the Women’s World Cup.

"We will have one billion TV viewers seeing athletes, football players with technical skills."

"We are sold-out for 20 matches, mainly local sales.

"There will not be millions of fans travelling but we will reach one million tickets."

The total attendance recorded at the 2015 tournament in Canada saw more than 1.3 million fans watching in stadiums.

While England’s 2-1 victory over Scotland in their opening game of the Women's World Cup was not watched by huge numbers in the Allianz Riviera, it attracted a record audience back home.

BBC, which broadcast the game in England and Scotland, said the Sunday evening game attracted a peak audience of 6.1 million watching on television and a 37.8 per cent share of audience, making it the United Kingdom's most watched women’s football game of all time.