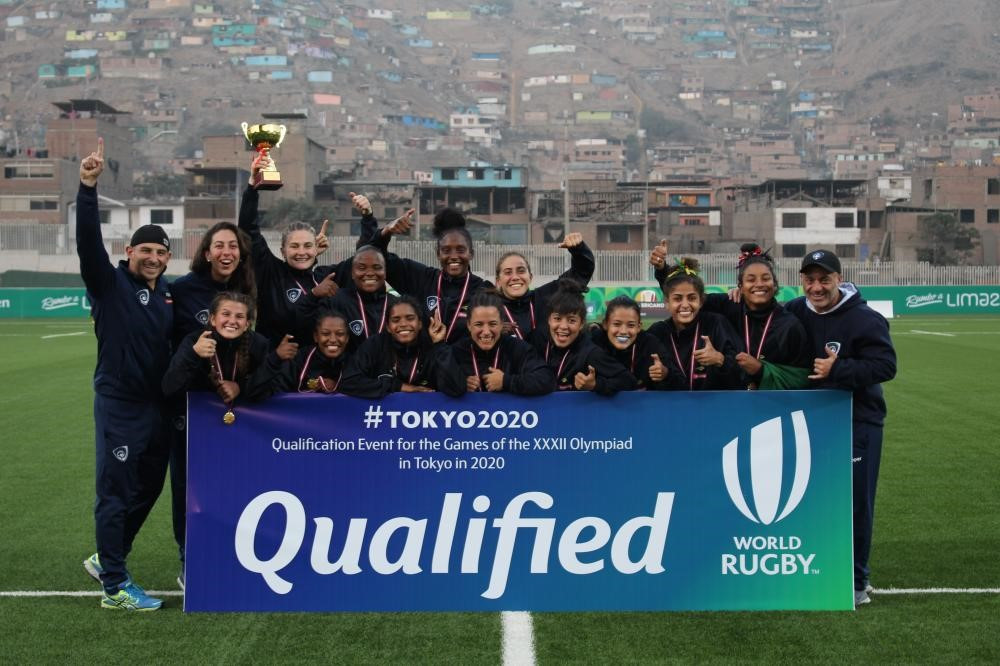 Brazil have qualified for the women's rugby sevens competition at next year's Olympic Games in Tokyo after winning the Sudamericano Femenino title.

They defeated defeated Colombia 28-15 in the final of the tournament, held over the weekend in Lima in Peru.

Brazil go straight through to next summer's tournament in Japan, while Colombia go into the repechage to play again for a place at Tokyo 2020.

Colombia's place in the final also guarantees them a spot at the Pan American Games due to start next month, also in Lima.

Brazil become the fourth nation to qualify for the women's sevens tournament at the Olympics, following the United States, New Zealand and hosts Japan.

They had topped Pool A after big wins over Venezuela, Guatemala, Paraguay and Peru, averaging 50 points per game and only conceding 17 across their four group matches.

Brazil, who finished ninth in their home 2016 Olympics in Rio de Janeiro at rugby sevens' debut tournament, beat Argentina 36-14 in the semi-final before comfortably seeing off the Colombians.

In the bronze medal match, Argentina beat hosts Peru 22-12 to also reach the 12-team repechage tournament, where teams will play off for the final spot at the Olympics.