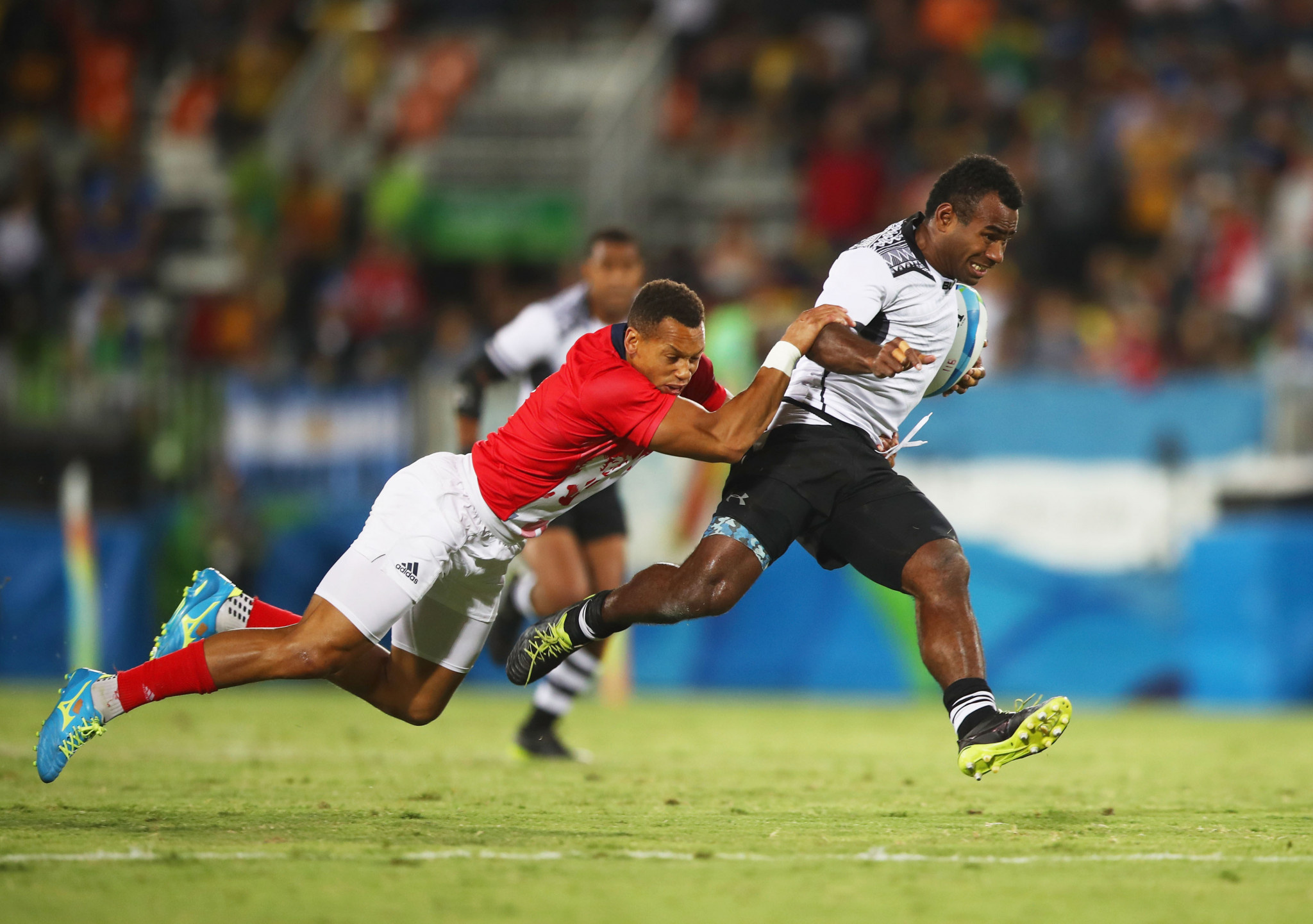 World Rugby and the International Olympic Committee have confirmed the qualification process for the men's and women's rugby sevens tournaments at Tokyo 2020.

A total of 12 teams will compete in each event at the Games in the Japanese capital, where rugby sevens will make its second appearance on the Olympic programme following a successful debut at Rio 2016 where Fiji won the men's tournament and Australia the women's.

Japan have qualified automatically for the men's and women's competitions, leaving 11 places up for grabs in both tournaments.

The top four teams in the men's and women's at the end of the 2019 World Rugby Sevens Series will automatically secure a place at Tokyo 2020.

An additional six teams will join them through the regional association Olympic qualification tournaments.

These are due to to be held in Africa, Asia, Europe, North America, Oceania and South America from June to December next year, with the top-ranked team sealing their Olympic berth.

Great work @rugby_europe to have a one off tournament and omit any pre qualified Olympic teams as all the other regions do. V.important for transparency and fairness 🙌 @WorldRugby @WorldRugby7s https://t.co/IurLSfxvmB

Teams who miss out by either of these two methods will have a final chance to book their Tokyo 2020 ticket at the the Olympic repechage event, featuring 12 countries.

The next two highest ranked teams based on 2019 regional qualification rankings from each region will be invited to take part.

The rugby sevens competitions at Tokyo 2020 is scheduled to be held from July 27 to August 1 at Tokyo Stadium.

"Rugby sevens’ inclusion in the Olympic Games has had a profound effect on the growth of the sport at all levels," said World Rugby chairman Bill Beaumont.

"As we enter another Olympic qualifying cycle, teams have everything to play for.

"We are anticipating another thrilling HSBC World Rugby Sevens Series and also expect the regional association qualification tournaments to be highly competitive.

"We look forward to following the fast-paced rugby sevens action across the season ahead as teams come within touching distance of Tokyo 2020 and securing another chance of Olympic glory."