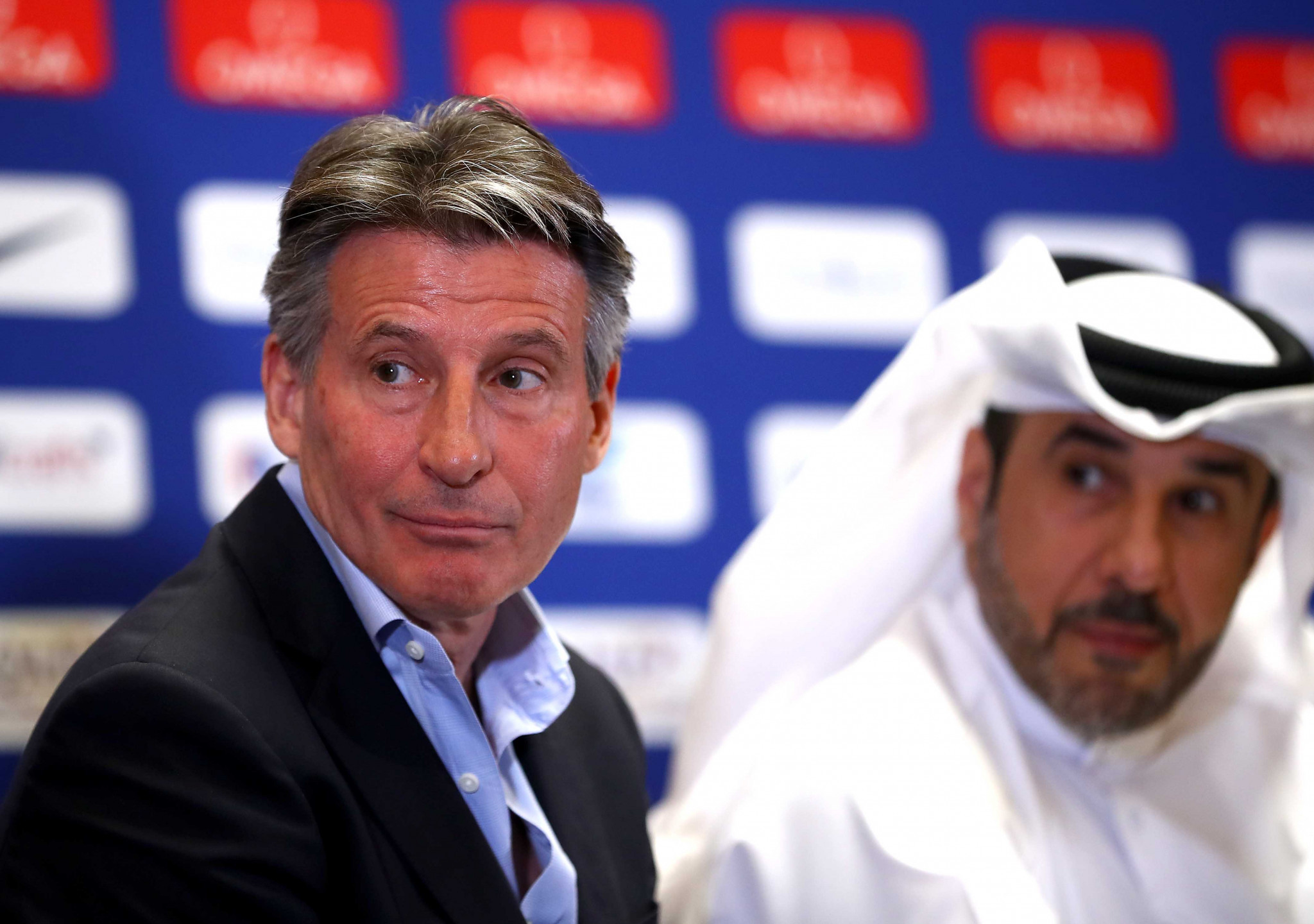 An "amicable resolution" has been reached between International Association of Athletics Federations (IAAF) President Sebastian Coe and Nigerian Sports Minister Solomon Dalung over an erroneous payment given to the country by the worldwide governing body, it has been claimed.

The call came after Dalung launched a scathing attack on the IAAF, where he claimed the sport's worldwide governing body had been "blackmailing" Nigeria and accused the organisation of involvement in a "calculated attempt to demean and destroy Nigerian athletics".

Dalung had interpreted the warning as a threat that the IAAF would ban Nigeria from international competition.

This was later categorically denied by the IAAF, which insisted it had "no intention" to suspend the AFN.

It is not exactly clear what agreement Coe and Dalung reached but the IAAF is confident the full amount will be returned in the near future.

In August last year, Dalung supposedly pledged to immediately sign off the repayment of half of the missing money, although the IAAF has neither confirmed nor denied if this was ever paid.

The IAAF revealed at the time that it had received an unspecified "small amount" from the AFN.

It has not yet been established why the AFN has not yet refunded the money, although reports in Nigeria claimed some of it had already been spent on kits for the Nigerian team at last year's African Championships.

"The IAAF can confirm that the Honourable Solomon Dalung, Minister for Sport in Nigeria, and IAAF President, Sebastian Coe spoke by telephone yesterday evening to discuss the overdue payment of the funds that were mistakenly paid by the IAAF to the Athletics Federation of Nigeria," an IAAF spokesperson said.

"An amicable resolution has been reached and the matter will be settled very soon.

"The IAAF would like to thank Minister Dalung for his assurances and continued interest in the sport of athletics."