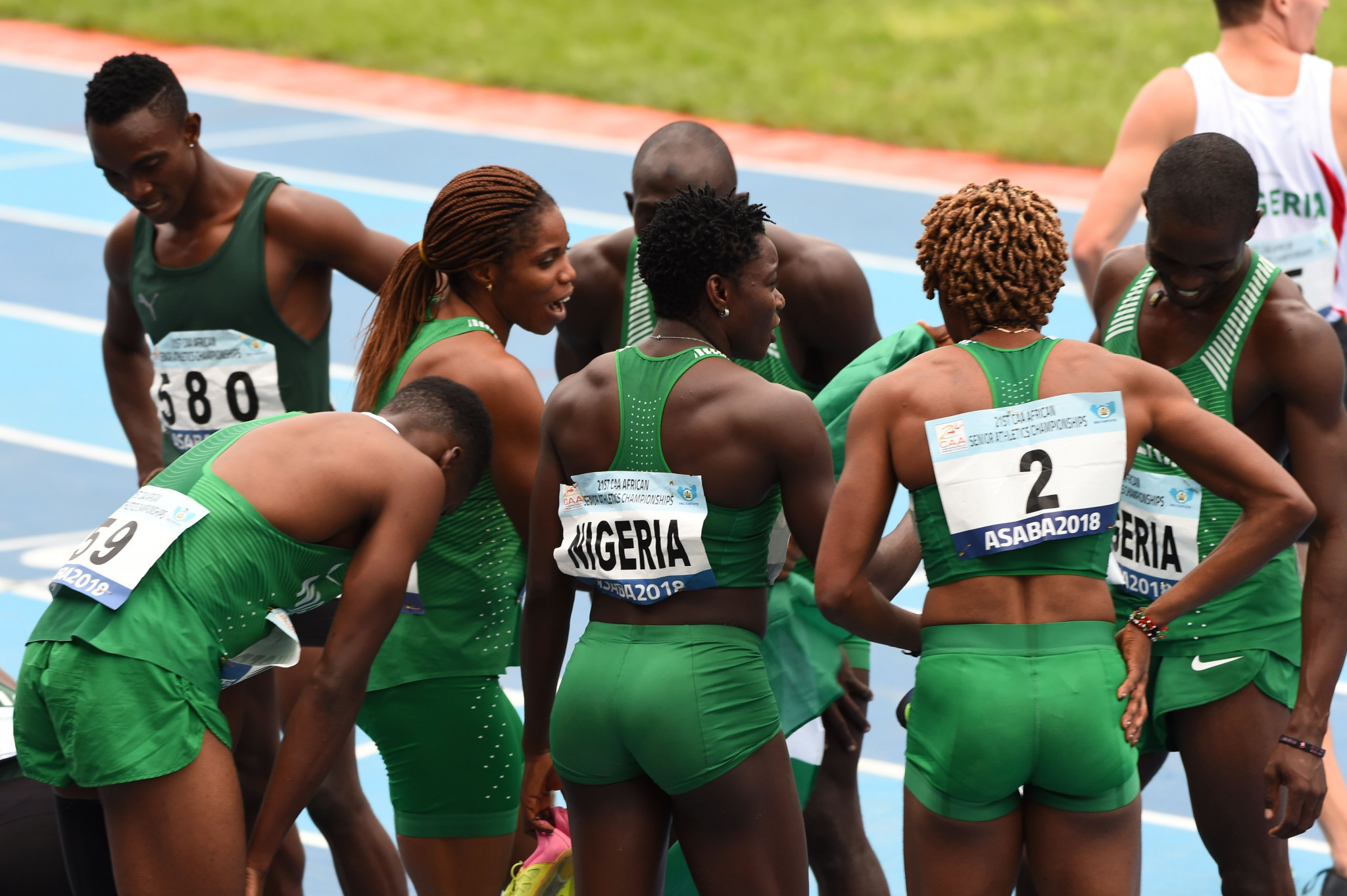 That could put at risk Nigeria’s participation in this year’s African Games in Morocco, IAAF World Championships in Doha and perhaps next year’s 2020 Olympics in Tokyo.

The warning was delivered in a letter sent to the AFN by Jee Isram, the senior manager of the governance, member and international relations department at the IAAF.

"You were informed on March 14, 2018 by our CEO of a payment made by the IAAF to the bank account of your federation on May 17, 2017," he wrote in the letter, published by The Guardian in Nigeria.

"We promptly notified you of this overpayment and followed up several written correspondences, as well as a meeting with you in November 2017 requesting that you reverse the bank transfer for the overpaid amount to no avail.

"On June 28, 2018, you informed us that the Ministry of Sports was ready to refund 50 percent of that amount and despite several telephone conversations the amount was still not paid.

"While we were in Asaba in August 2018 during the African Senior Championships, we met with the Minister of Sports and the Permanent Secretary.

"We discussed about the return of the funds to the IAAF and until today we have not heard anything.

"We understand that the Minister of Sports will be stepping down soon and it is imperative that you arrange for the return of the full amount within two weeks at the latest.

"Failure to receive the funds back within that period, we will have no alternative than to apply appropriate sanctions against your Federation."

"It is a dent on the dignity of the 180 million Nigerians," he said.

"It is our collective destinies that have been impinged upon.

"Now just imagine the kind of reception we as Nigerians will get when we go out to international sports.

"This is a country where the President vowed to fight corruption, and a minister in his cabinet is in the centre of this scandalous conduct?

"This is a calamity and I urge President Muhammadu Buhari to investigate the matter and bring those involved to book to serve as a deterrent to others.

"This is a national embarrassment of great proportion."

Officials said they were dissatisfied with the poor travelling plans to the event and concerned over the security threat from extremist groups in the region.

Chaotic preparations and numerous flight delays overshadowed much of the sport, with athletes from numerous nations making their frustration and disappointment clear on social media.