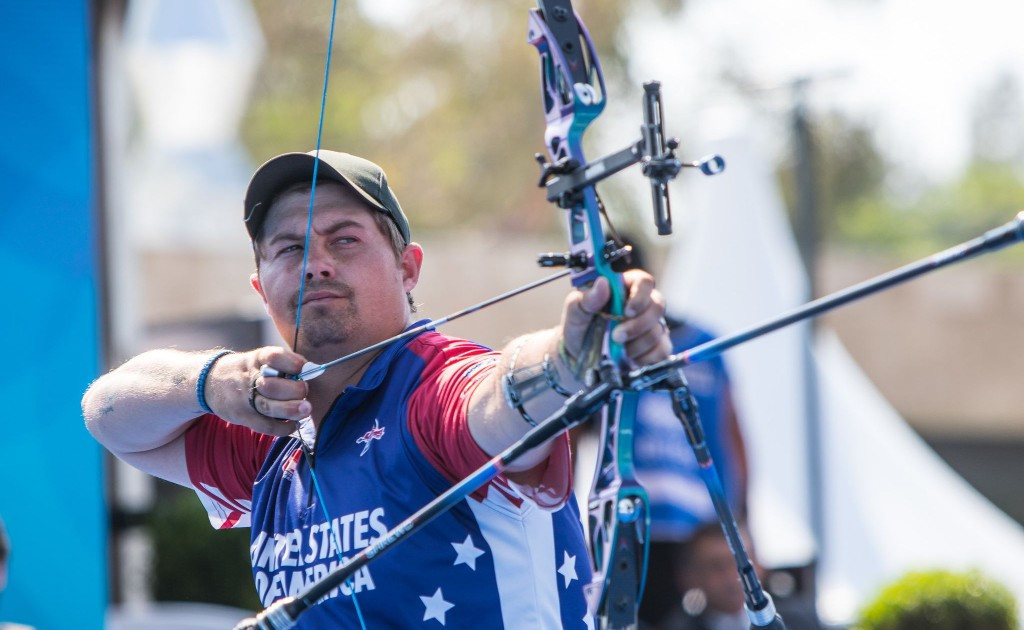 Brady Ellison of the United States has won his eighth Archery World Cup gold medal after triumphing in the men's recurve event in Antalya.

He dominated in his gold medal clash with Steve Wijler of the Netherlands, crushing him 6-0.

“From the very first arrow I shot on the practice field I just knew I was gonna be on and that I was gonna have a good day,” Ellison said.

It was his second victory of the World Cup season, with the American also taking gold at the season-opener in Medellin.

Bronze went to Turkey’s Mete Gazoz after a 7-3 defeat of Italy's Mauro Nespoli.

Chinese Taipei's Tan Ya-ting came back from 4-0 down to edge past Mexico's Alejandra Valencia in a shootout and receive the bronze.

Tan was also successful alongside team-mates Peng Chia-mao and Lei Chien-ying in the women's team recurve final, winning 5-1 against Mexico.

Russia and the United States were the victors in the women and men's bronze-medal fixtures, respectively.