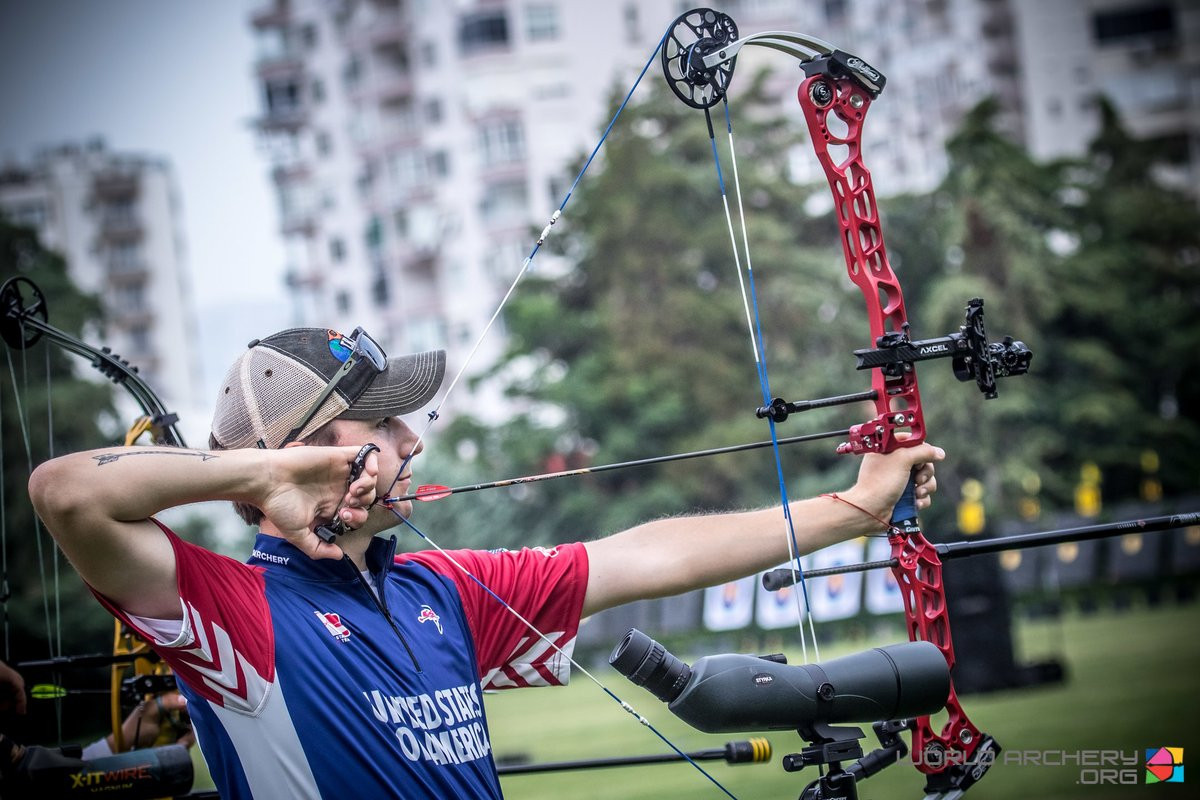 Mike Schloesser of the Netherlands finished with a bronze medal after beating Colombia's Daniel Munoz 150-147.

Gold also went to the US in the women's team compound after Cassidy Cox, Paige Pearce and Alexis Ruiz recorded a 229-226 victory against Russia.

Great Britain triumphed over India in the bronze medal match.

Ruiz's success did not continue into her women's compound final against Danelle Wentzel, however.

The South African won by three points, the score finishing at 144-141.

"I’m really happy with how I performed in this tournament.

"I shot consistently and performed well.”