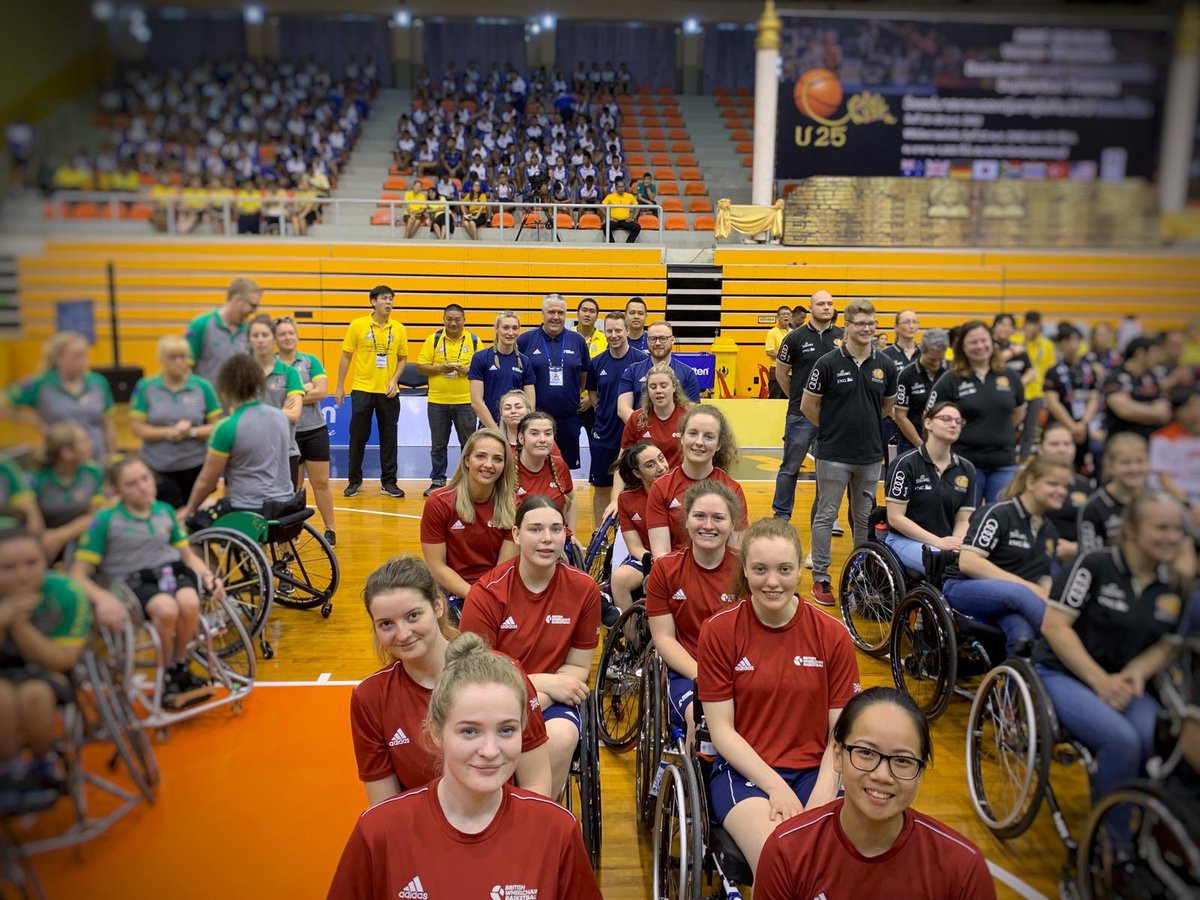 Great Britain beat Japan today to make a successful start to the defence of their title at the International Wheelchair Basketball Federation Women’s Under-25 World Championships in Suphanburi.

Madeleine Thompson top-scored with 18 points as Britain claimed a 47-30 win at Suphanburi Stadium.

Joining them in securing an opening-day Pool A victory were South Africa, who defeated hosts Thailand 35-16.

In Pool B, there were wins for Australia and the United States.

Australia overcame Germany 55-37, while the US triumphed 70-16 at the expense of Turkey.

Action in Suphanburi is due to continue tomorrow.

The US go up against Germany in the day's first Pool B clash before Australia do battle with Turkey.

Round-robin action is due to run through to Saturday (May 25).

Each team will play their pool opponents once.