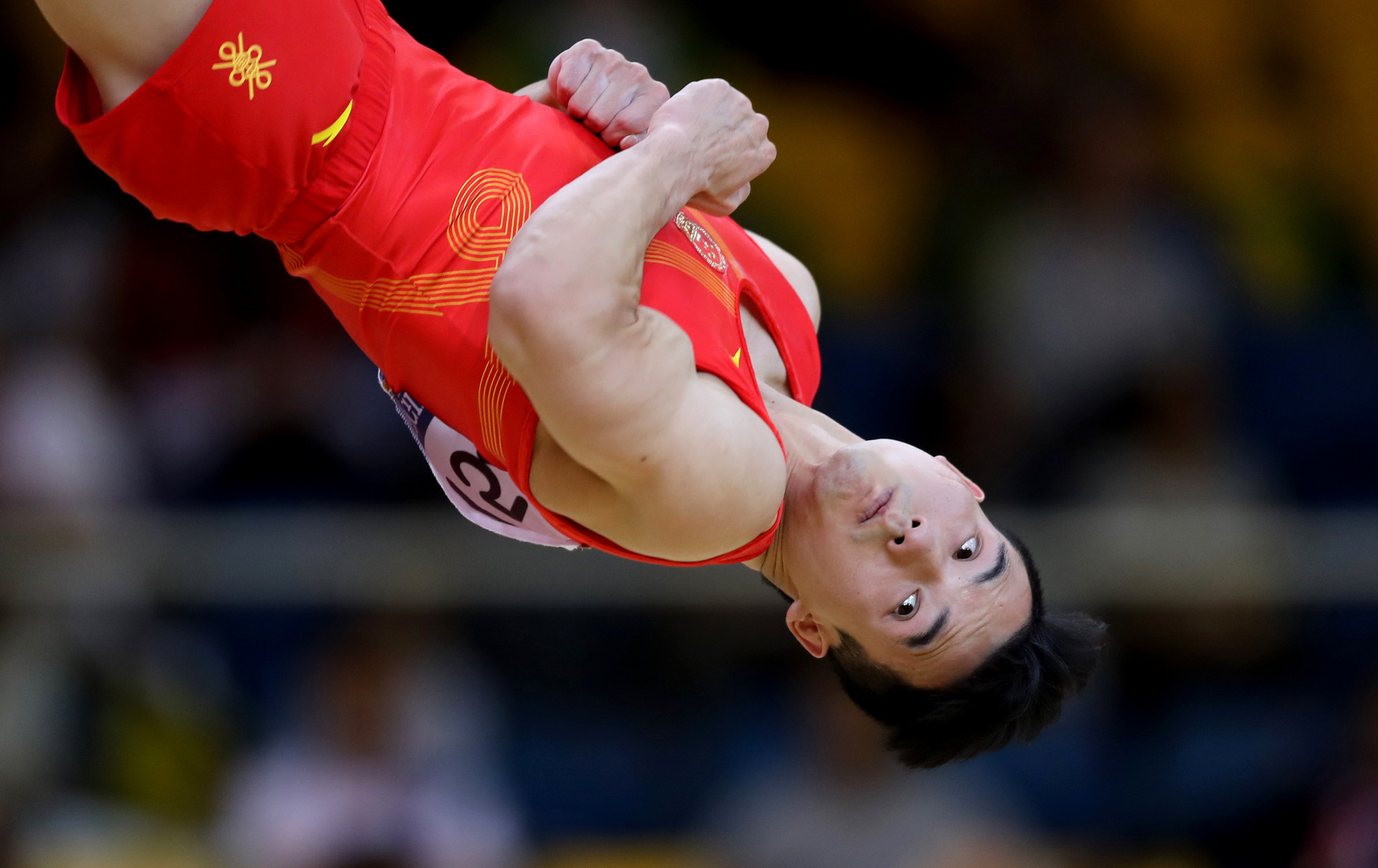 Deng Shudi, a double world champion and Olympic bronze medallist, was among the home nation's quintet of victors at Zhaoqing Sports Complex.

He prevailed in the men's floor exercise ahead of Japan's Takuya Sakakibara and South Korea's Lee Seung-min.

China's two other male winners were Zou Jingyuan and Liu Yang in the pommel horse and rings respectively.

There was also success for China today in the women's vault, through Yu Linmin, and women's uneven bars, thanks to Li Shijia.

Action is due to conclude tomorrow with the remaining finals.

Zhaoqing is hosting the first of seven FIG World Challenge Cups this season.