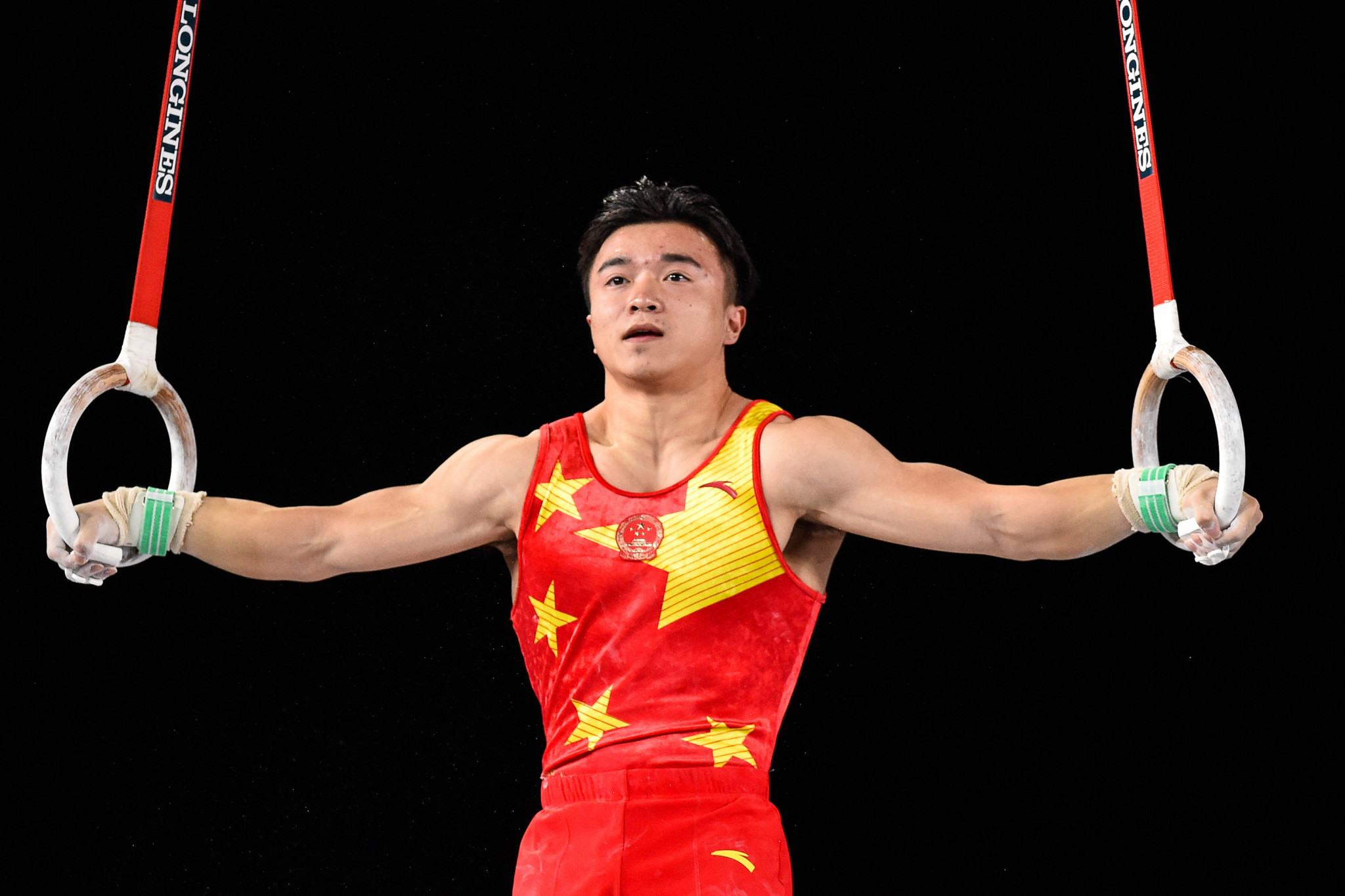 Hosts China enjoyed a dominant day at the International Gymnastics Federation World Challenge Cup in Zhaoqing as they topped the qualification standings in eight out of the 10 events held.

Three-time World Championship gold medallist Zou Jingyuan was among those to impress on home soil at Zhaoqing Sports Complex as he topped the men's parallel bars charts with a score of 16.350.

In the men's rings, double world champion and Olympic bronze medallist Liu Yang led the way for the hosts on 14.550 while Weng Hao continued Chinese success in the pommel horse by finishing top on 15.350.

Shudi Deng, another double world champion and Olympic bronze medallist, was China's star in the men's floor as he led the way on 14.250.

Lin Chaopan, who has three world titles to go alongside his Olympic bronze, registered 14.300 to head the pack in the men's horizontal bars.

The only non-Chinese men's gymnast to top qualification was South Korea's Jeahwan Shin who achieved the best vault of 14.475 in a field which included no home athletes.

In women's action, the best qualifier on the beam was China's Shija Li with a score of 15.000.

Linmin Yu headed the vault for the hosts on 14.250 and her team-mate Jingxing Yu topped the floor standings on 12.900.

South Korea were again the only other country to register a qualification winner as Eom Doh-yun scored 13.250 in the uneven bars.

Five finals will be held tomorrow, with the men in action on the floor, pommel horse and rings.

The women's vault and uneven bars finals will also be held before the remaining disciplines conclude the event on Tuesday (May 21).

Zhaoqing is the first of seven Challenge Cups this season.