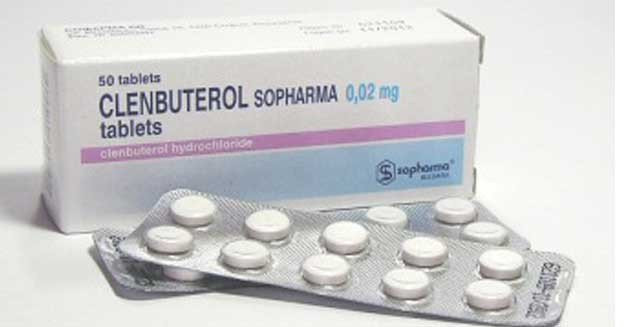 A change to the World Anti-Doping Code relating to clenbuterol may cut the number of anti-doping rule violations (ADRVs) attributed to the steroid, which has long posed problems for testers owing to its presence in meat liable to be consumed by athletes living in, or visiting, various countries.

According to Olivier Niggli, World Anti-Doping Agency (WADA) director general, the modification means that in cases where a low level of clenbuterol is detected, an investigation into the circumstances of the finding would be conducted.

Only after this investigation had been completed would it be decided whether the athlete in question merited an ADRV or not.

The move may significantly reduce the number of ADRVs recorded in countries such as Mexico and China that are considered “high risk” for clenbuterol contamination in meat.

There is still no scientific means to distinguish whether failed drug tests for clenbuterol have resulted from contaminated meat or genuine doping.

It is hoped that the new procedure will help to pinpoint genuinely suspicious cases and hence to produce fairer outcomes for athletes.

Last year, WADA admitted it did not have a "magic solution" to the clenbuterol issue.