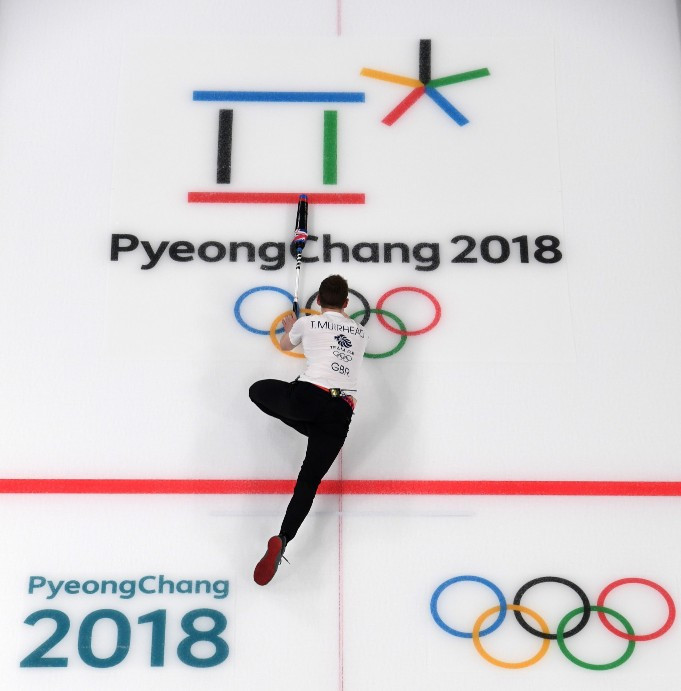 The Pyeongchang 2018 Organising Committee (POCOG) has released a statement claiming "legacy plans are underway" as question marks still linger over the future of three key venues.

No plans have been put in place for the Gangneung Hockey Centre, the Gangneung Oval and the Jeongseon Alpine Centre despite the Winter Olympics and Paralympics taking place in February and March.

Organisers have been put under pressure by the International Olympic Committee (IOC) to resolve this issue and have also faced media reports this week claiming that the Games have left Gangwon Province with "massive debt".

Choi Moon-soon, the Governor of the Province, told The Chosun Ilbo that "urgent assistance" was needed from the South Korean Government with Gangwon reportedly needing to pay KR₩20.3 billion (£14 million/$18 million/€16 million) to keep sporting facilities open until 2022.

There are fears that unused venues will become white elephants while still racking up huge bills.

According to The Chosun Ilbo, the Government has refused a request to take on 75 per cent of upkeep costs for fear of setting a "bad precedent" on the allocation of funds.

Despite this gloomy picture both the IOC and Pyeongchang 2018 have pledged to confirm a surplus when financial figures are published this month.

Pyeongchang 2018's statement did not make any reference to what the legacy plans could be at the three venues.

The lack of proposals comes despite the South Korean county bidding twice unsuccessfully before finally being awarded the Winter Olympics and Paralympics in 2011.

The Jeongseon Alpine Centre is proving particularly controversial as officials cannot agree if it should be kept for skiing or reforested.

"Amidst ongoing efforts to create a lasting legacy for Pyeongchang and the host nation, media reports have raised concerns regarding the maintenance costs for the Gangneung Oval, Gangneung Ice Hockey Centre and Jeongseon Alpine Centre in addition to whether the forest area should be restored at the site of the Jeongseon Alpine Centre as the Central Government and Gangwon Province have a different stance on these issues," Pyeongchang 2018's statement said.

"A task-force has been set up to focus on legacy plans for the venues and the Central Government commissioned a feasibility study from the state-run Korea Development Institute to decide whether to provide more subsidies for the province.

"Both the Central Government and Gangwon Province have agreed to stand by the results of the study so that the host nation and local community can both benefit from the Games.

"The Korea Forest Service and environmental groups stand firm to restore the hillside and replant thousands of trees on the site of the Jeongseon Alpine Centre while Gangwon Province and Jeongseon County urge to maintain the Alpine venue.

"Currently, mediation is underway at the Government level."

The statement added that all 12 competition venues had now been handed to Gangwon Province and Gangneung City.

Officials have also visited former Olympic hosts in the United States, Canada and Japan to look at venues which are now generating a profit.

They have claimed their two failed bids have allowed them to learn from the past and again highlighted the cooperation between South Korea and North Korea at the Games.

Both countries, who are still technically at war, marched together under the same flag at the Olympic Opening Ceremony before combining for a joint women's ice hockey team.

"As Pyeongchang was awarded to host the Olympic and Paralympic Winter Games on its third consecutive bid, the host city was able to examine the previous failures while improving the plans and investing in local infrastructure," the statement said.

"As a result, Pyeongchang was able to deliver a successful Winter Games and contribute to peace in the Korean Peninsula when tensions were high.

"Pyeongchang 2018 also sparked a stepping stone for dialogues between the two Koreas which led to make history in the Korean Peninsula leaving a legacy of peace.

"In consequence, Moon Jae-in, President of the Republic of Korea, was awarded the Olympic Order in Gold by International Olympic Committee President Thomas Bach in Seoul."

POCOG spokesperson Sung Baik-you added: "We are happy that the figures show that Pyeongchang 2018 achieved a balanced budget and estimate a financial surplus.