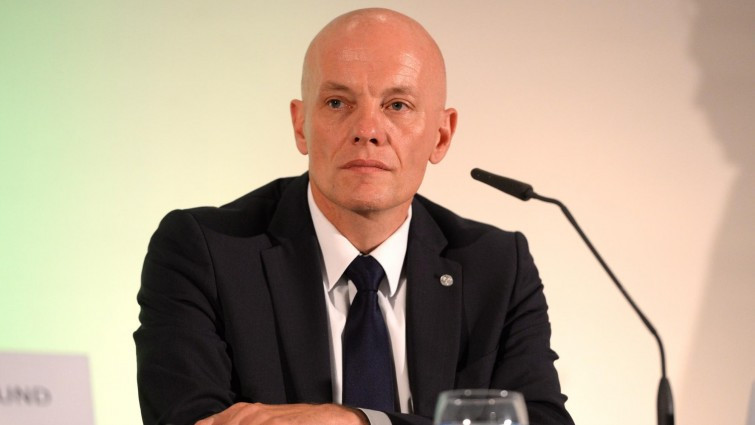 The first anti-doping case based on analytical data retrieved from the infamous Moscow Laboratory is likely to be opened by the relevant International Federation (IF) within weeks.

Günter Younger, director of intelligence and investigations at the World Anti-Doping Agency (WADA), told the body’s Foundation Board meeting here today that the process of preparing “a number of strong cases” with IFs had begun.

Having completed initial analysis of the equivalent of more than 24 million documents of data, a “high degree” of matching between Laboratory Information Management System (LIMS) data originally obtained from a confidential source and the data retrieved from Moscow in January had been established, Younger said.

Raw data was “the most important and the best evidence”, he told the meeting.

He estimated that WADA could finish the process of investigating the strongest cases during the final quarter of this year.

His comments come some two weeks after WADA confirmed that a five-person team had retrieved more than 2,200 samples from Moscow.

All the samples targeted by WADA intelligence and investigations in advance of its mission were successfully extracted, it said at the time.

WADA also claimed it had held a conference call with a number of IFs outlining the next steps and answering any questions they might haven regarding the data.