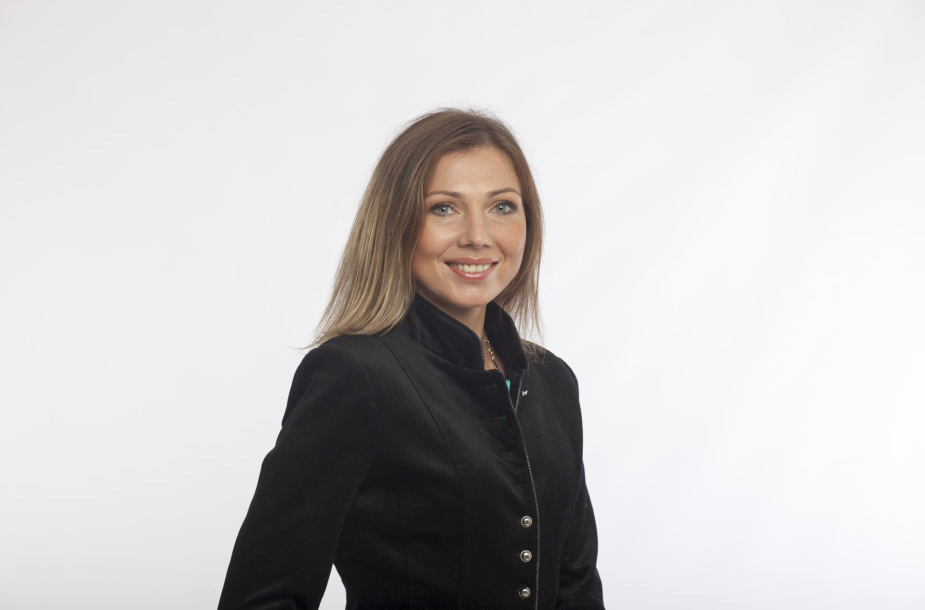 Lukosiute-Stanikuniene, the director of Lithuania's anti-doping agency and a Council of Europe official, and Australia’s Peter Nicholson, a former war crimes investigator, were tasked with helping to rebuild trust in RUSADA in April 2016.

Nicholson took on the project for a two-year period and RUSADA deputy director general Margarita Pakhnotskaya has now told Russia’s official state news agency TASS that Lukosiute-Stanikuniene has wrapped up her work.

"The work of the independent WADA expert in Russia was rounded up as the earlier concluded contract on the issue between RUSADA and WADA expired," she said.

"The whole team of RUSADA is grateful to Ieva Lukosiute-Stanikuniene for her major contribution into the development of all RUSADA’s spheres of activities.

"We are thankful to her for the improvements within RUSADA and the Russian anti-doping policies, for her support and readiness to help everyone with everything."

When contacted by insidethegames about the completion of Lukosiute-Stanikuniene’s work, WADA spoke highly of what had been carried out over the past three years.

"WADA is very pleased with the work conducted since 2016 by Ieva Lukosiute-Stanikuniene, initially in conjunction with another WADA-commissioned international expert, Peter Nicholson, to help re-build a credible RUSADA," a spokesperson said.

"The new RUSADA team has been able to benefit on a daily basis from Ieva’s extensive anti-doping expertise and experience.

"WADA will continue to work closely with RUSADA and to monitor it to ensure that RUSADA is sustainably effective, robust and independent in its operational decisions and activities; that it demonstrates good governance, accountability and transparency; and that it operates in an environment that is free from undue external influence."

Last month, WADA President Sir Craig Reedie made a plea for unity following the fractious fall-out to the Russian doping scandal as he claimed gaining access to the data at the Moscow Laboratory has proven the organisation made the right decision to reinstate the country.

Sir Craig used his keynote address at the Annual Symposium in Lausanne to staunchly defend the way WADA handled the Russian situation amid criticism of the actions taken by the global watchdog.

The Scot, whose term at the helm of WADA is due to come to an end in November, also called on all those involved in anti-doping to work together as "divisions help nobody".

The decision from the WADA Executive Committee to lift the suspension on RUSADA in September sparked a backlash against the organisation from athletes and largely Western National Anti-Doping Organisations.

WADA then came under more pressure to sanction Russia after the country missed a December 31 deadline to grant access to data stored at the Moscow Laboratory, although it was eventually able to extract the information 10 days later.

But WADA opted against further punishments against the scandal-hit nation as the Compliance Review Committee claimed formal proceedings should only be a "last resort" and that there was no precedent for such sanctions.