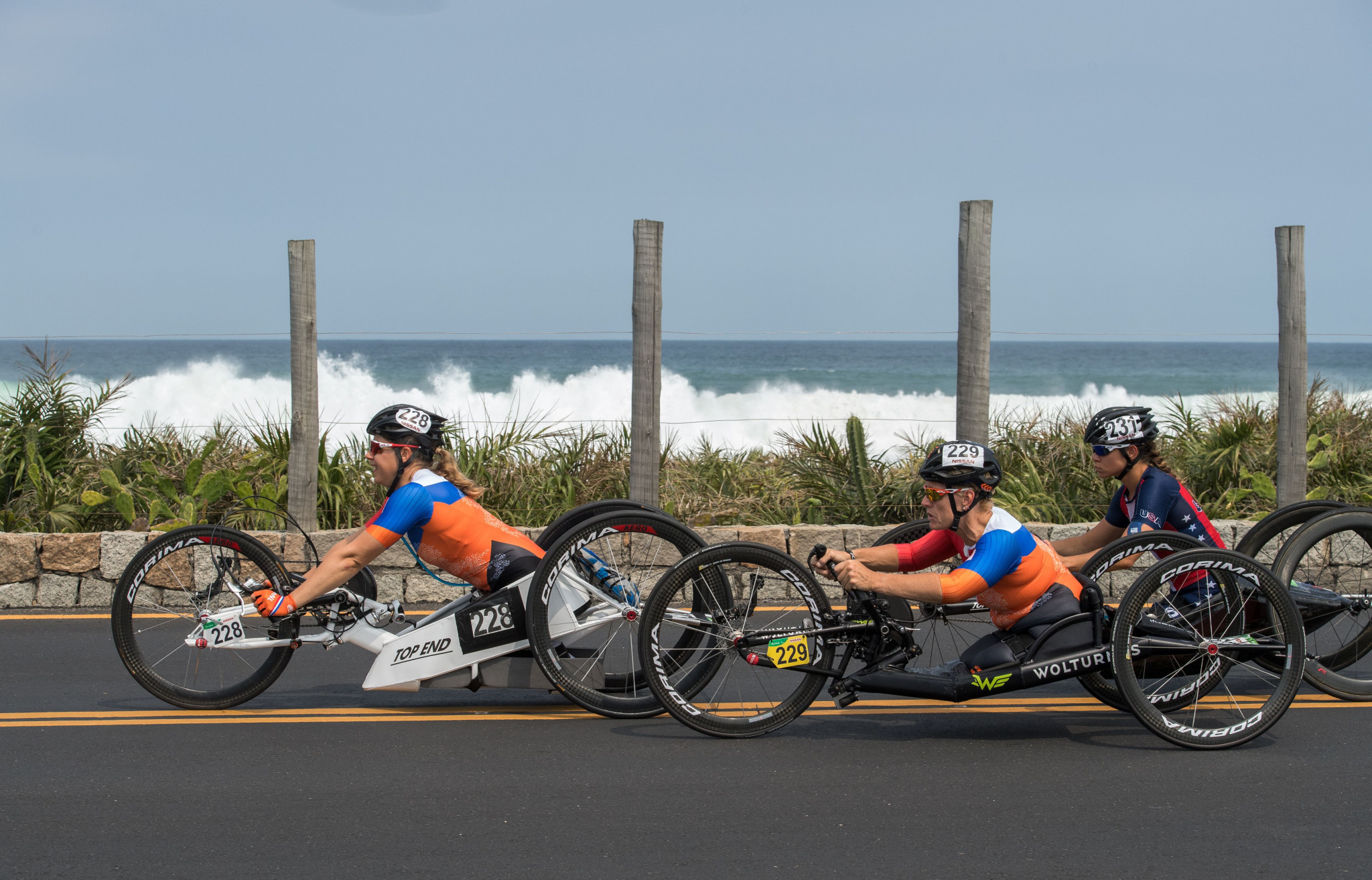 The Netherlands were the best-performing nation as action begun today at the International Cycling Union (UCI) Para-cycling Road World Cup in Ostend in Belgium.

On a day dedicated to individual time trials, Carmen Koedood was one of four Dutch winners with victory in the women's H2 event.

Another country claiming multiple wins was Australia thanks to Carol Cooke, in the women's T2 in 40:38.35, and Emilie Miller, in the single-competitor women's H1 in 44:57.74.

A further 12 individual time trials are scheduled for tomorrow.

The event in Ostend is the second round of the UCI Para-cycling Road World Cup and follows the opener in Corridonia in Italy last week.