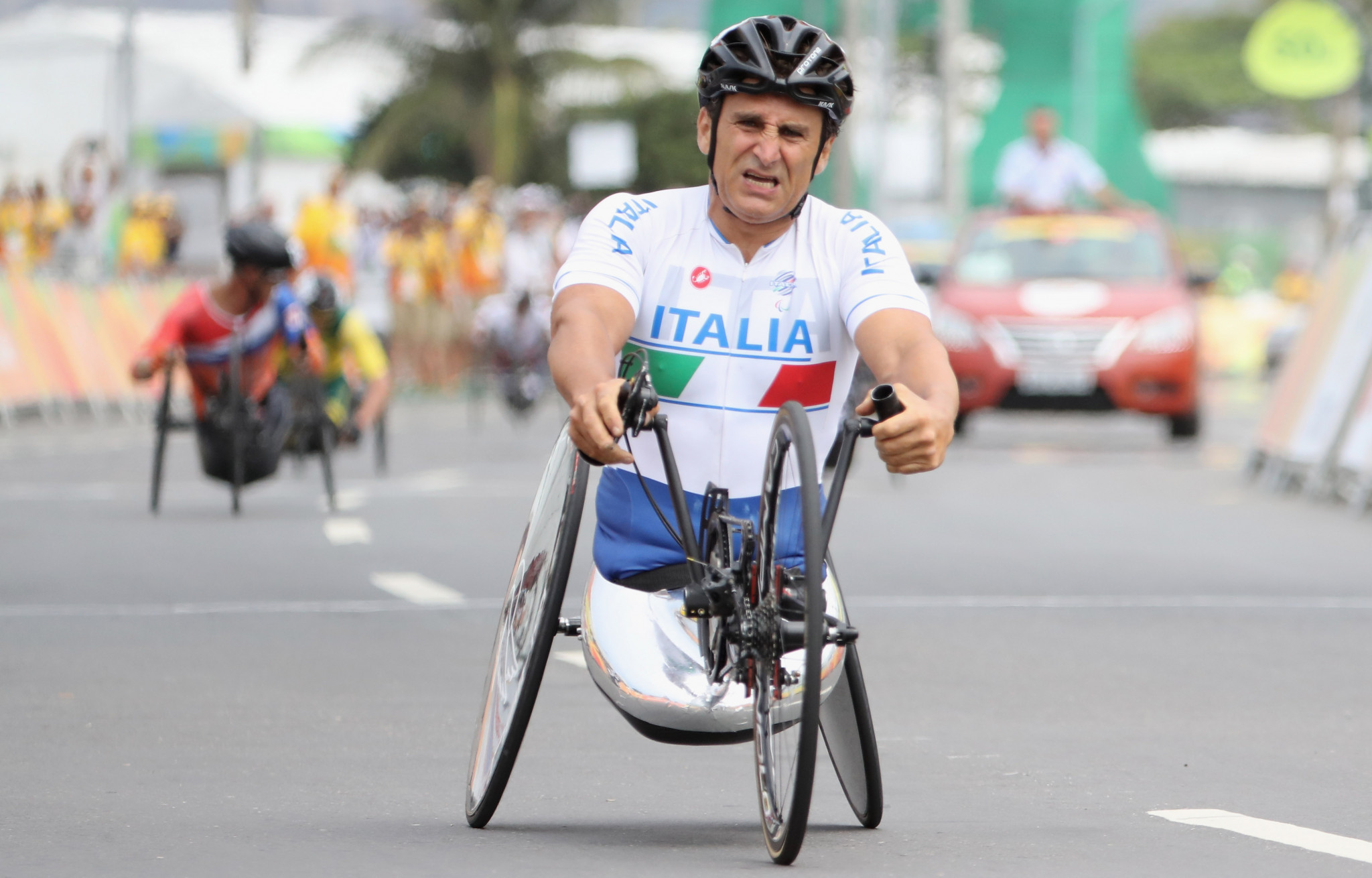 Hosts Italy were among the five nations to claim two gold medals as action continued at the International Cycling Union Para-cycling Road World Cup in Corridonia.

The four other countries that had two winners today were Germany, Poland, Russia and the United States.

#uciparawc Congrats to Paige Greco who has won gold in the opening round of the @UCI_paracycling Road World Cup in Italy. Paige claimed the women’s C3 time trial #auscyclingteam #paracycling pic.twitter.com/eoFY3KExtF

Action in Corridonia is due to continue tomorrow with the first day of individual road races.