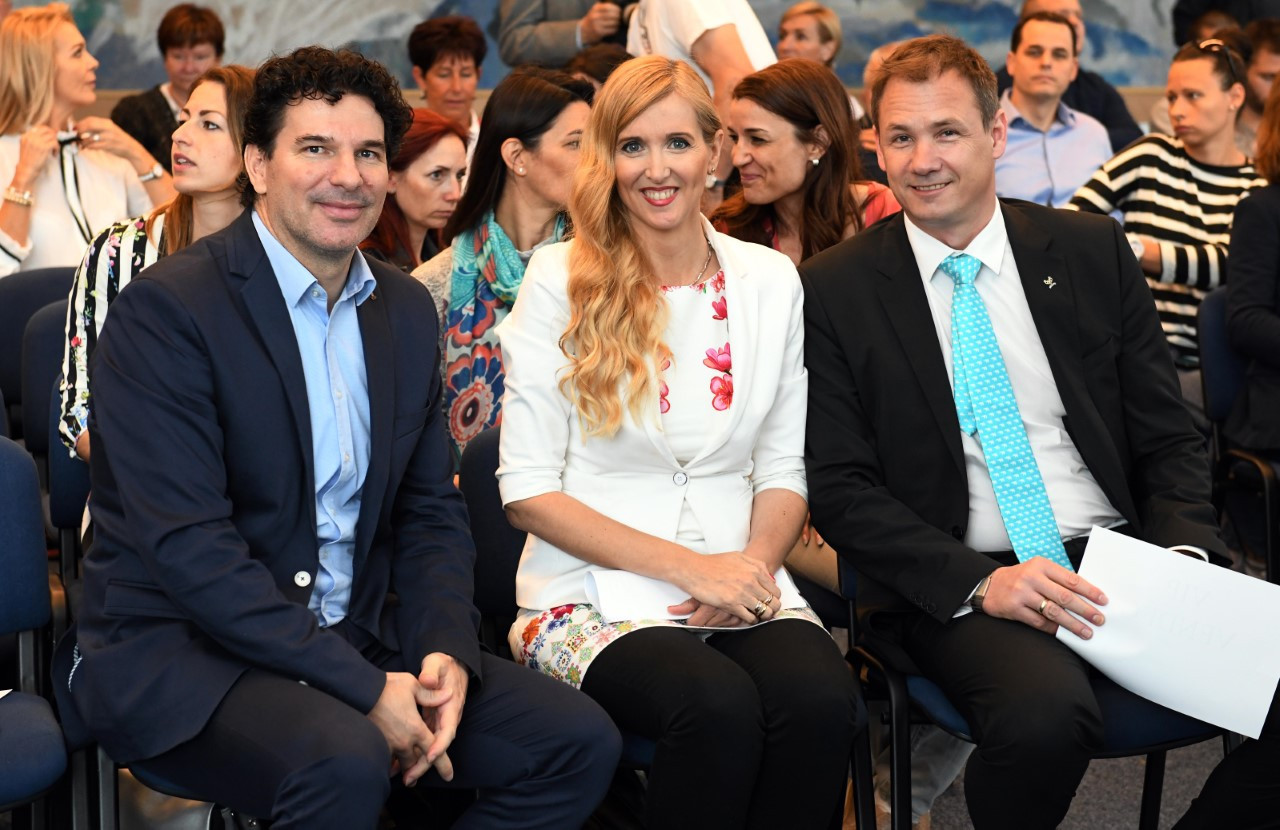 A conference on the role of women in sport has been told by Krisztián Kulcsár, President of the Hungarian Olympic Committee (MOB), that strengthening the presence of women in coaching and sports leadership is a "concrete goal" within his organisation.

The event in the Centre for Hungarian Sport - jointly held by the Association of Hungarian Coaches and the MOB's Women in Sport Committee - was told by the former world fencing champion that the organisation gives major roles to all its committees.

"We have Board of Directors members responsible for liaison, working closely with these committees - I oversee this task for the Women’s Committee, for example," he said.

"A concrete goal for the committee is to strengthen the presence of women in coaching and sports leadership, not only in the Hungarian Olympic Committee but in member committees under our aegis."

Szabo told the conference there were increasing opportunities for women to play leading parts in sport and society, referencing the fact she had held her current position for four years.

"Sport is a swift, dynamic and growing sector and we need the feminine values and perspectives," she said.

"If they get a position while being incompetent, our value will decrease."

Among others attending the conference were Zoltán Molnár, President of the Association of Hungarian Coaches, Bálint Vékássy, MOB secretary-general, and MOB Women in Sport Committee President Ildikó Kelemen.