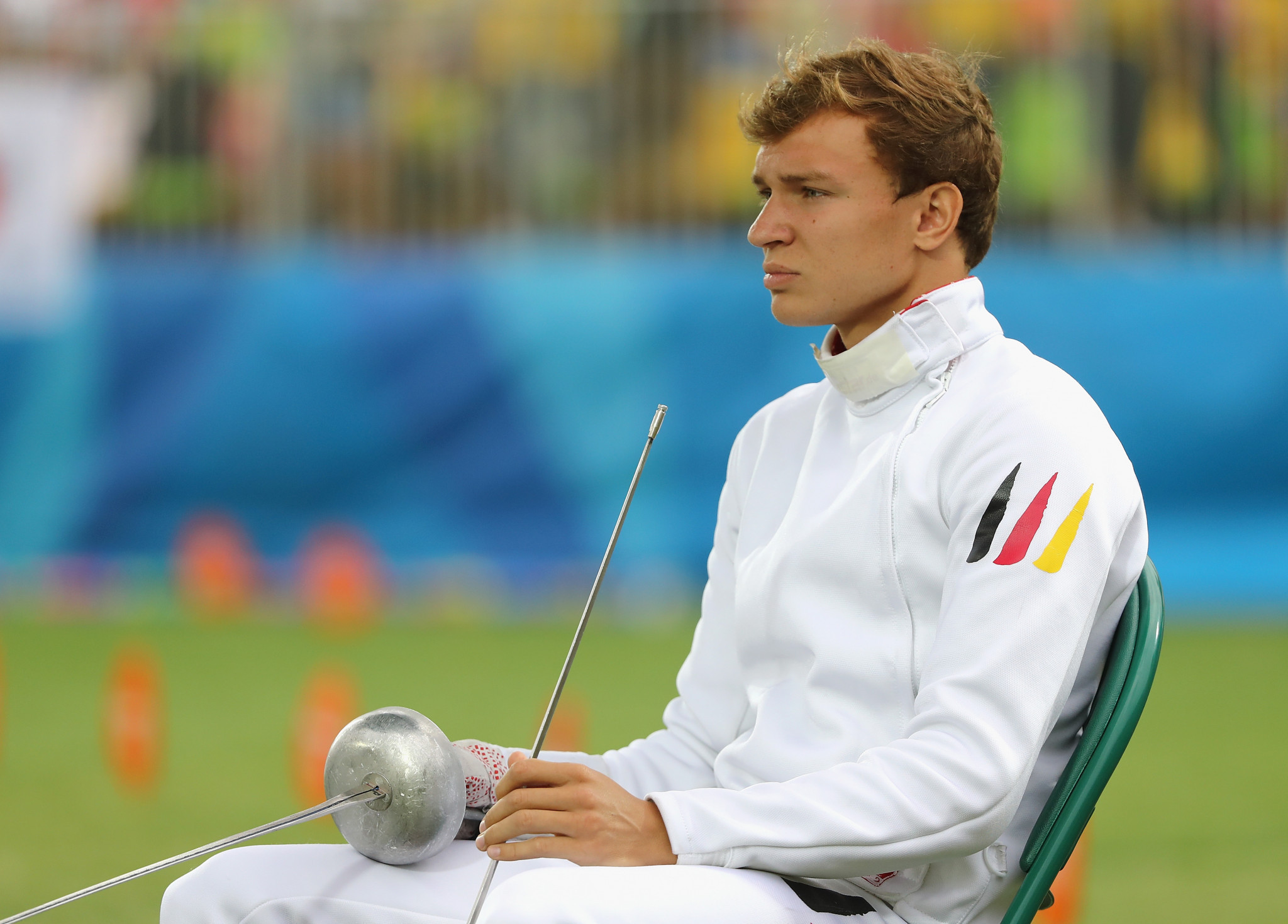 Prades, who claimed silver at last year's World Championships, ended on a tally of 1,489 points.

Cooke finished outside of the medals having amassed 1,467, 16 shy of his Egyptian rival.

Huge congratulations to Christian ZILLEKENS who takes gold at the UIPM 2019 Pentathlon World Cup in Székesfehérvár, what a hero!!! 👊💪🥇#WorldCupSzékesfehérvár #Modernpentathlon pic.twitter.com/uXQvfCMlCe

Olympic champion and top qualifier Alexander Lesun endured a disastrous outing as he languished down in 21st place.

"I cannot believe it," said Zillekens.

"I started the laser run in 4th place and I would have been happy with this place in the end.

“I shot very well and then in the last 100 metres, my finish was good and I gave everything.

“I saw that Valentin was close behind us, and it was a hard finish, but in the end I had a better finishing speed."

The World Cup concludes with the mixed relay tomorrow.