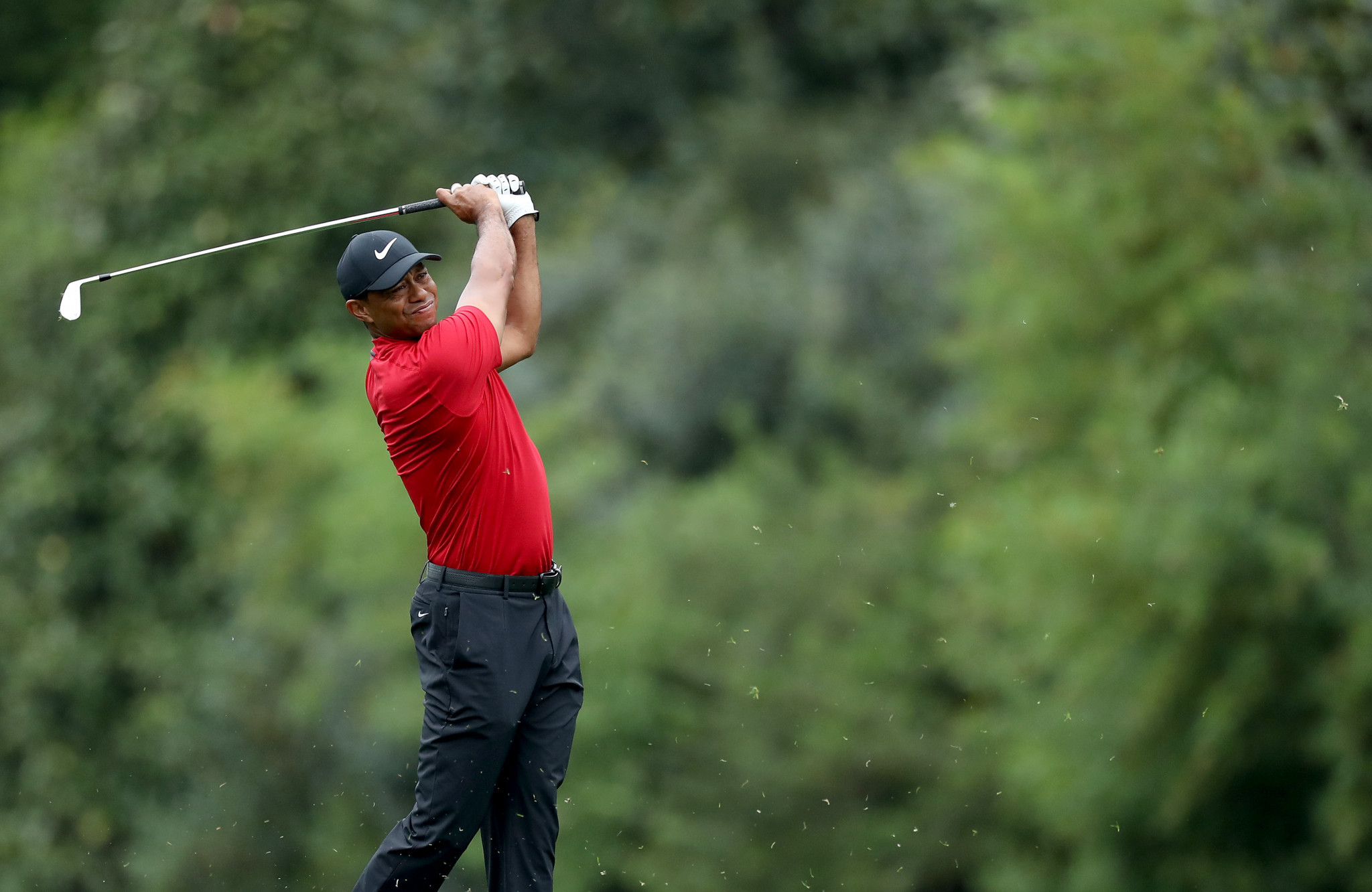 Golf star Tiger Woods has been nominated for the Team USA male athlete-of-the-month award for April after winning his first Major in 11 years.

The United States Olympic Committee announced the finalists for the Best of April Awards, with Woods on the shortlist after securing a memorable triumph at The Masters.

Nominated alongside him in the men's category is CJ Cummings, who set 15 records at the Pan American Weightlifting Championships in Guatemala, including three junior world records.

John John Florence is up for the award after winning the Pro Bells Beach surfing event in Australia to reach the number one spot in the world rankings.

Rounding off the men's shortlist is Sam Mikulak, who took the all-around title at the Artistic Gymnastics World Cup in Tokyo, and Daniel Romanchuk, who claimed his first victories in the men's wheelchair division of the Boston Marathon and London Marathon, en route to earning his first World Para Athletics marathon championship title.

In the female athlete-of-the-month category, Julia Gaffney has been shortlisted after setting a world record in the women’s S7 100 metre backstroke at the World Para Swimming World Series event in Indianapolis.

Joining her is Adeline Gray, who earned her second straight gold medal in the 76 kilogram division at the Pan American Championships in Buenos Aires, receiving the most outstanding women's wrestler of the tournament accolade in the process.

Morgan Hurd won the all-around title at the Artistic Gymnastics World Cup in Tokyo, while Caroline Marks triumphed in the Pro Gold Coast surfing competition and became world number one at the age of 17.

Tatyana McFadden finished second in the women’s wheelchair division at the London Marathon and secured the silver medal in the World Para Athletics Marathon Championships.

The mixed doubles curling team of Cory Christensen and John Shuster are up for the team-of-the-month award after earning bronze at the World Championships, the second medal won by the US in the tournament's history.

The women's ice hockey team are nominated for claiming their fifth consecutive world title, while the figure skating team have been shortlisted for earning their fourth World Team Trophy title.

Fans can vote for their winner until May 6.

This will determine 50 per cent of the final tally, with votes from representatives of national governing bodes and the media making up the rest.