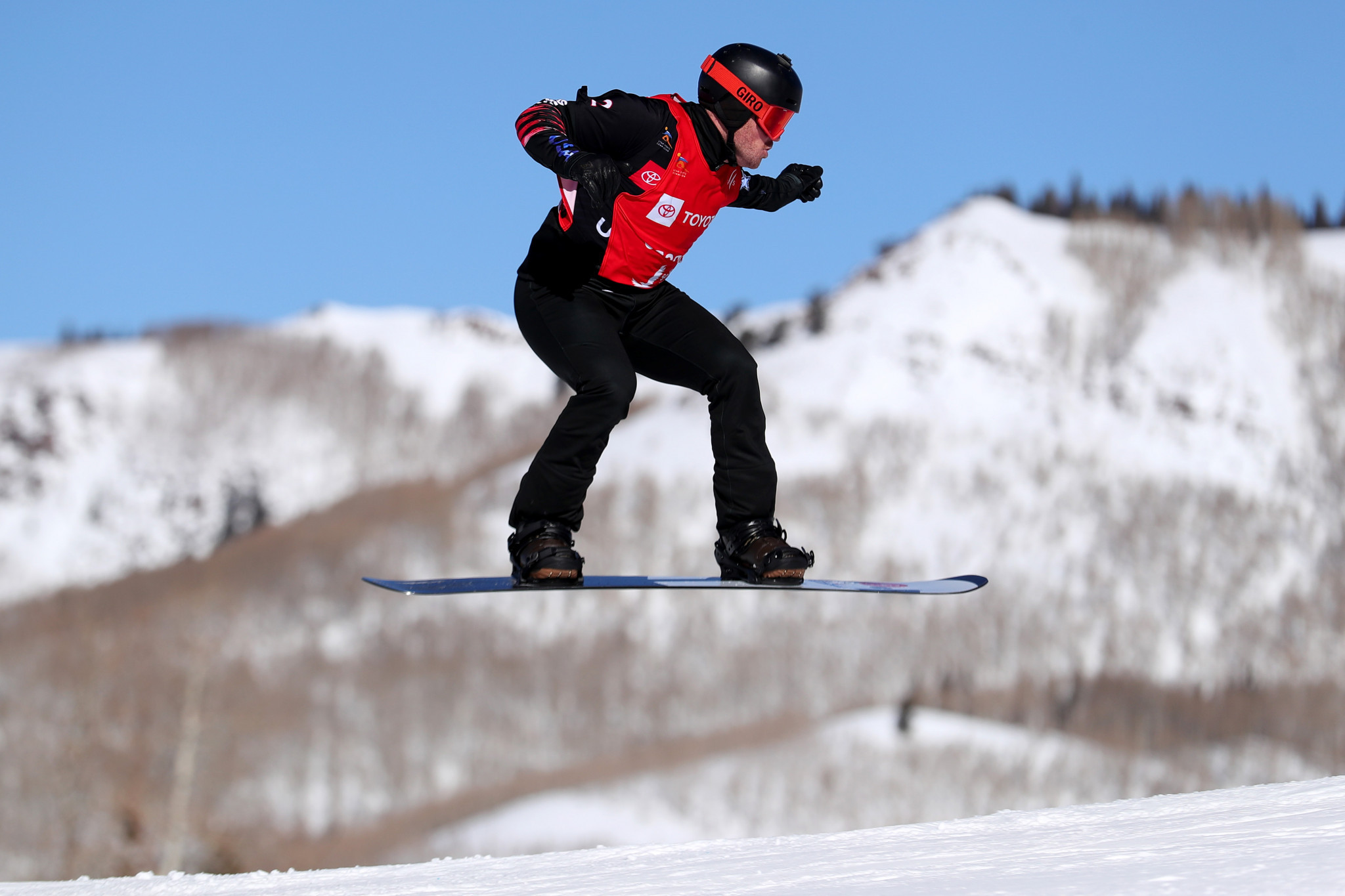 The 27-year-old triumphed in the individual snowboard cross competition and then partnered Lindsay Jacobellis to the team crown to complete a memorable Championships.

Jacobellis was named as the winner of the USOC's team award alongside Dierdorff following their success in the first mixed team snowboard cross event to be held at the World Championships.

It handed Jacobellis the sixth World Championships medal of her career.

Para Nordic skier Oksana Masters took the women's award after she claimed five titles and six medals at the World Championships in Prince George in Canada.

Shortlists for each category are drawn up before national governing body members, members of the media and fans vote for their picks.