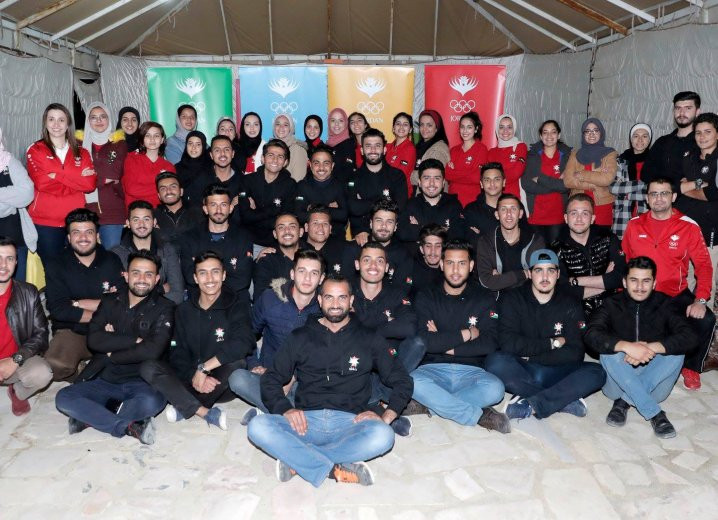 Members of a nationwide leadership project participated in an Olympic values workshop held by the Jordan Olympic Committee (JOC).

The event was held as part of the Haqiq Initiative, a scheme designed to "enhance, develop, enrich and help youth reach their full potential as productive leaders and caring citizens" in Jordan.

Attendees were introduced to the Olympic values of friendship, balance, ambition, excellence and respect during the workshop.

They were also given an overview of the Olympic Games and the International Olympic Committee.

According to the JOC, its Olympic values education programme aims to "encourage more people to embrace the power of sport and to make it an important part of their daily lives".

The Haqiq Initiative provides coaching and training for its participants in the field of leadership.

It has seven main goals, which include strengthening self-confidence, personal development and decision-making.

Enhancing team spirit and teamwork, encouraging bonding among small groups and opening up communication channels between them are among the other objectives of the initiative.