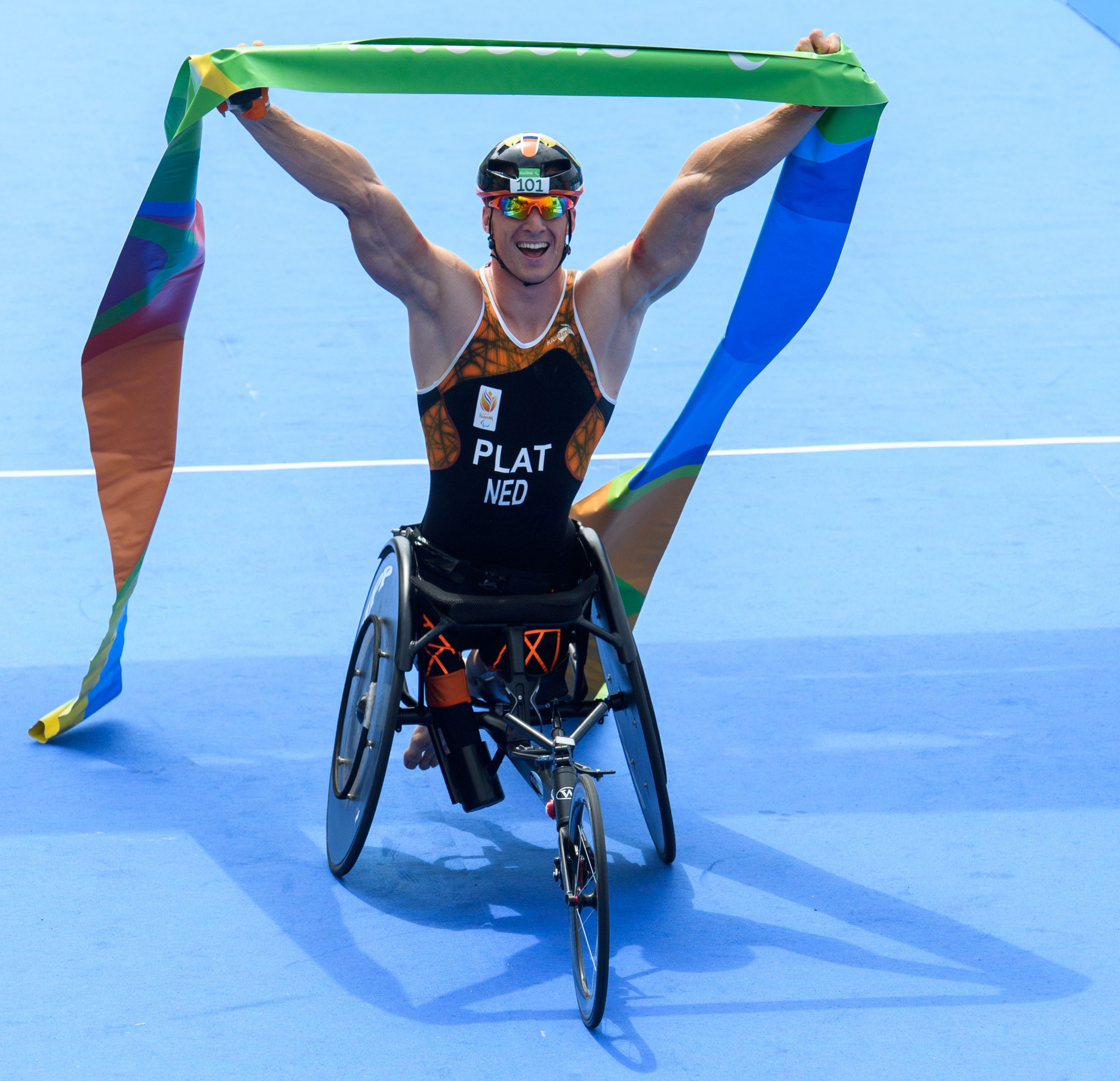 Paralympic champion Jetze Plat will be among the starters at the season-opening International Triathlon Union (ITU) World Paratriathlon Series event in Milan.

The Dutchman will compete in the men’s PT1 in the Italian city, but will expect to face competition from compatriot Geert Schipper.

Home favourite Giovanni Achenza will hope to challenge the Dutch duo on a home course.

The route will feature a 750 metres swim section, before three laps of a flat 6.5 kilometre bike route.

Athletes will conclude the event by completing three laps of a 1.63km run course.

Allysa Seely and Hailey Danz head the field in the women’s PT2 competition, with the American duo expected to emerge as the top two contenders.

The German could be challenged by Britain’s George Peasgood and Russia’s Alexandr Ialchik.

Britain’s Dave Ellis will start as the favourite in the men’s visually-impaired race, while Spain’s Susanna Rodriguez and Italy’s Anna Barbaro will contest the women’s event.

It will be the first time Milan has hosted a World Paratriathlon Series competition.

The season opener will be followed by events in Yokohama in Japan next month, before Montreal in Canada hosts action in June.