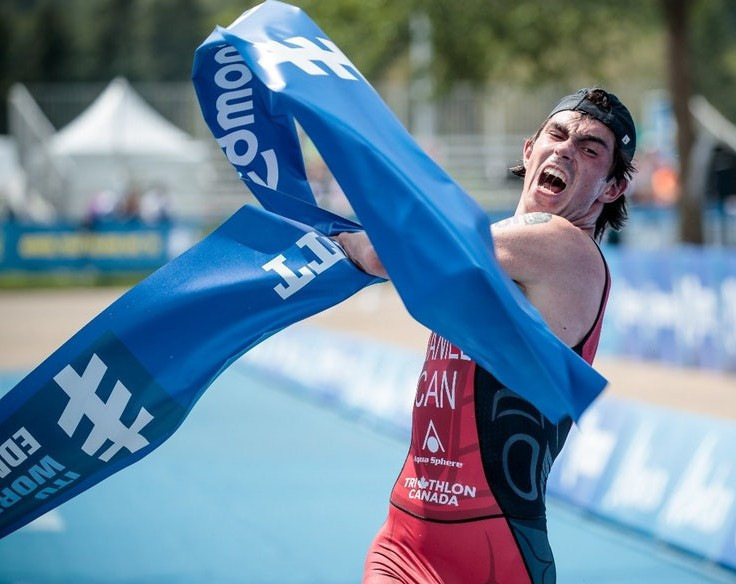 Daniel, who finished first in the men’s PTS5 category with a time of 58min 54sec, described it as a "really good day".

"I tried to have an aggressive swim and bike really hard," he said.

"It’s a different bike than I am used to, going up that hill six times.

"Having the home support was really helpful as well."

The result means Daniel now sits in fourth place in the overall series rankings, while the United States Chris Hammer tops the list.

Elsewhere another Canadian Jessica Toumela finished third in the women’s PTV1 race, in a time of 1 hour 14min 59sec.

"I had a good race, I really gave it all on the bike," Norman said.

"Coming in to this race I had a heavy bike focus and worked on my climbing which really played to my advantage."

One category that was not taken by an American, however, was the women’s PTS4 category.

In the men’s and women’s PTWC races Alexandre Paviza from France and Wakako Tsuchida from Japan were the winners in 1:07:43 and 1:19:16 respectively.

Silver and bronze in the men’s race were taken by Frenchman Ahmed Andaloussi and Japan’s Jumpei Kimura, while second and third in the women’s race were seized by Emily Tapp from Australia and Brenda Osnava Alvarez from Mexico.