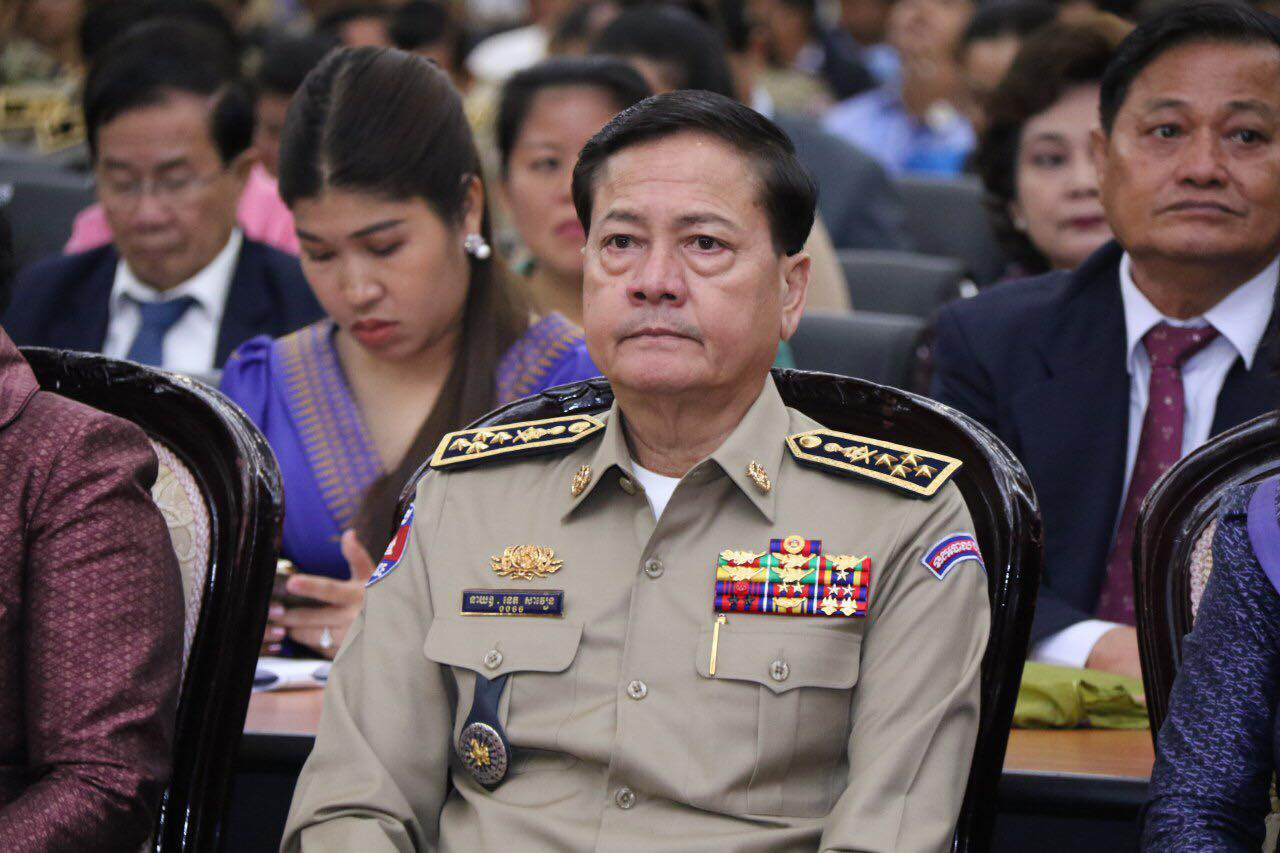 Savoeun had been named in a Human Rights Watch report last year, details of which were published yesterday by The Independent.

The report accuses him of participating in and ordering extrajudicial killings and torture under Prime Minister Hun Sen's regime.

Eleven others were alleged to have been involved, with the group nicknamed the "Dirty Dozen".

Savoeun has been an ally of Hun Sen since the latter came to power in 1985.

According to interviews in the Human Rights Watch report, this role saw him head "police death squads", which assassinated FUNCINPEC members and supporters.

Savoeun has also held the role of national police commissioner in Cambodia since 2008, ordering the violent suppression of political protests in 2013 and 2017.

In a statement issued to insidethegames, FIVB said it would refer the allegations in The Independent to its ethics panel, which has "full investigative and decision-making powers" regarding the ethics of officials in member federations.

“The FIVB is aware of the allegations made in The Independent," the statement read.

"Whilst national volleyball federations are autonomous in the election and appointment of their executives, the FIVB has recently passed changes to its constitution that allow its independent ethics panel to have full investigative and decision-making powers related to the ethical affairs of officials within member federations.

“Therefore, the FIVB will pass all relevant information relating to this matter to our ethics panel.

"There will be no further FIVB comment until they have deliberated and reached a conclusion.“

The Cambodian Volleyball Federation has hosted three tournaments this year in Phnom Penh as part of the FIVB Beach Volleyball World Tour.