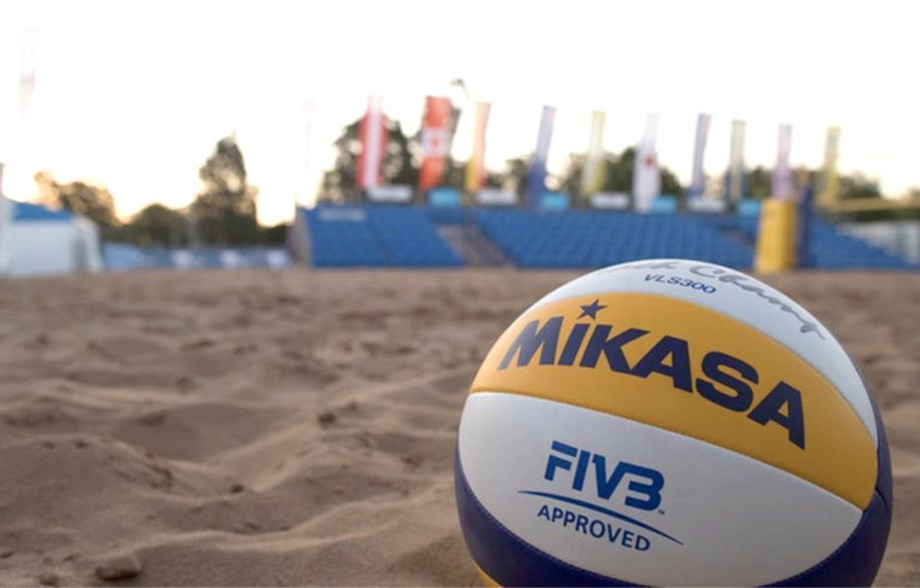 Siem Reap in Cambodia is scheduled to host the next men's International Volleyball Federation Beach World Tour event as the circuit heads to Southeast Asia.

The tournament, due to begin with qualifying tomorrow, is the third of four competitions on the tour being staged in Cambodia.

The Cambodian leg, entitled the Anchor Beach Volleyball Cup series, concludes with a women's event in Battambang from April 4 to 7.

The latest event on the second-lowest level of the Beach World Tour features four men's teams that have captured gold medals this season.

Bahman Salemi and Arash Vakili of Iran, the Belarusian duo of Aliaksandr Dziadkou and Pavel Piatrushka, Germany's Armin Dollinger and Simon Kulzer and Maxim Sivolap and Artem Yarzutkin of Russia are all set to be in action.

The four pairings have topped the podium at Beach World Tour competitions during the campaign and will be hoping to improve their respective records when they compete in Siem Reap.

Pool play at the tournament begins on Friday (March 22), with medal matches due to be held on Sunday (March 24).