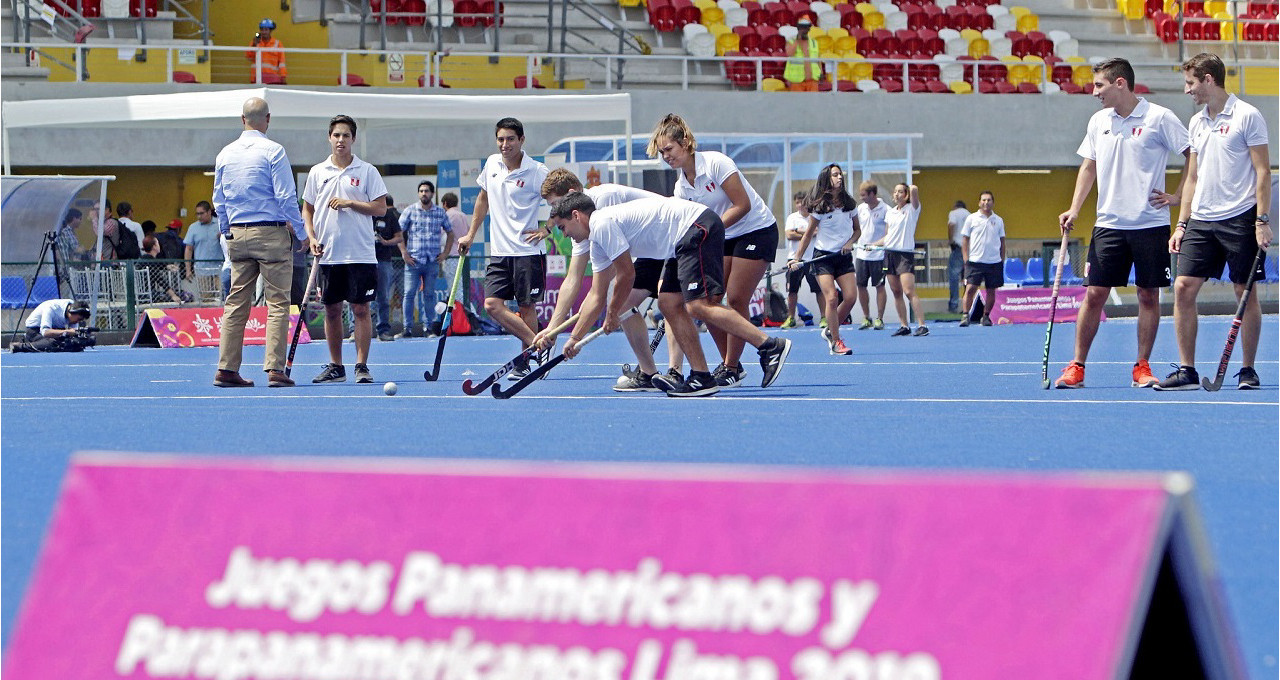 It is claimed that with the Pan American Games featuring a record 23 disciplines offering Olympic qualification, world-class competition will be ensured as the Americas' finest athletes seek to book their ticket to Tokyo 2020.

Equestrian is split into dressage, eventing and jumping, while karate is made up of kata and kumite.

"With just under 100 days to go, Lima's attention is turning from the hugely successful work of preparing venues and readying the city, towards the wonderful sport that is now just around the corner," Lima 2019 President Carlos Neuhaus said.

"The images of completed venues are what enable the best athletes in the Americas to visualise where their performances will be.

"The competition schedule allows them to also prepare for when.

"And this schedule means tens of thousands of spectators who have been waiting patiently to plan their own experiences of Lima 2019 can now make their own preparations, ready for when tickets go on sale at the end of May."

The Lima 2019 Pan American Games Opening Ceremony is due to take place at the National Stadium on July 26.

Fourteen disciplines will offer Paralympic qualification for Tokyo 2020, another record.

The Lima 2019 Parapan American Games Opening Ceremony is set to be held at the National Stadium on August 23.

Competition begins one day earlier with Para table tennis at Videna National Sports Complex, one of the new facilities prepared for the 1,850 Para athletes competing at Lima 2019.

Lima 2019 organisers have also released a map of venues, including 20 new and upgraded facilities located throughout Lima, Callao, Vegueta and Paracas.