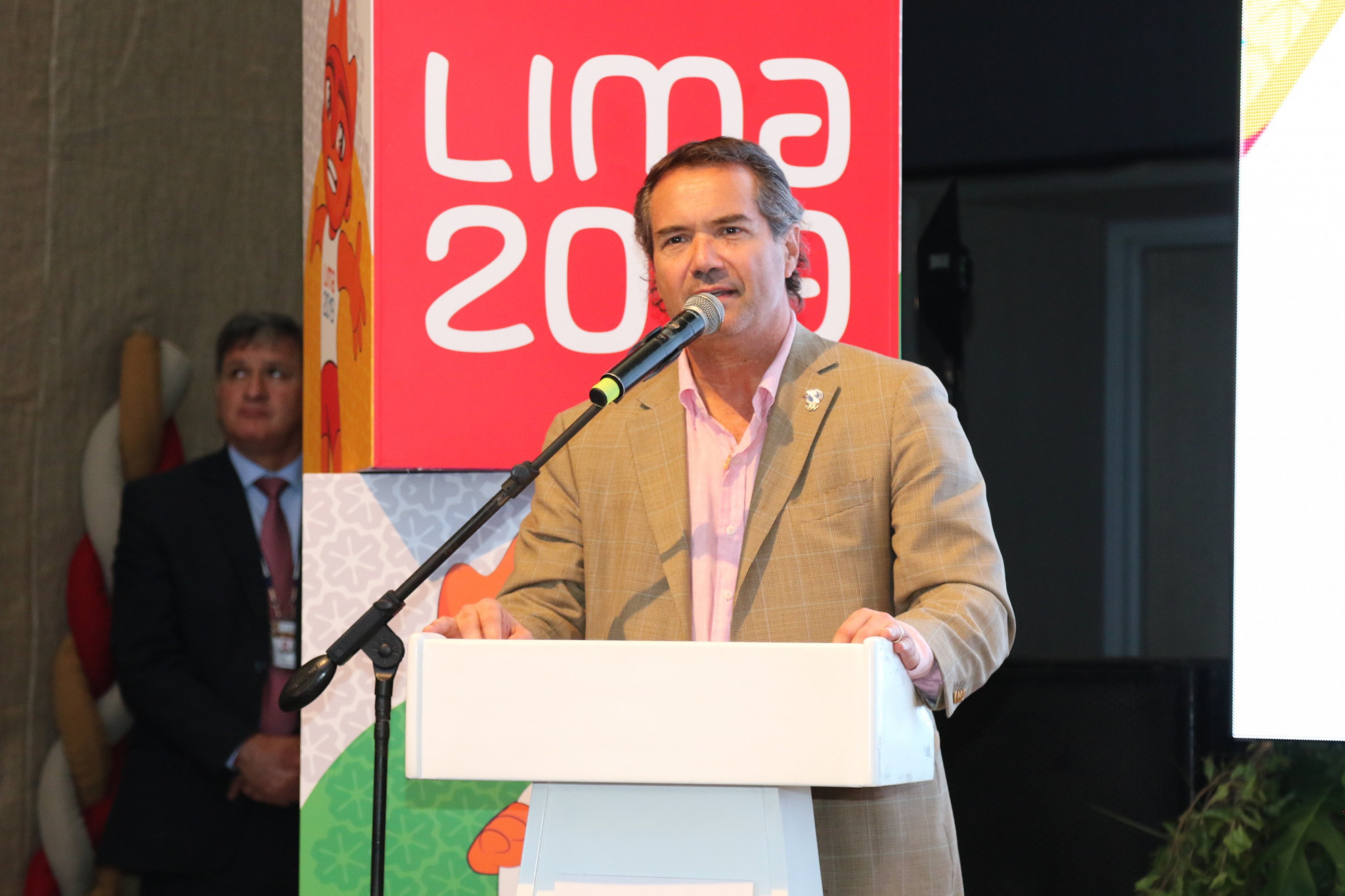 Ilic made the assertion during a visit to the Peruvian capital as Lima prepares to mark the 100-days-to-go milestone to the Pan American Games on Wednesday (April 17).

Transport has regularly been viewed as a concern in the build-up to the Games, with the issue having been raised at the Panam Sports General Assembly in September.

Lima 2019 President Carlos Neuhaus acknowledged at the time the difficulties the city had with traffic.

He had claimed measures were in place to ease fears over disruption, ensuring athletes and spectators would reach competitions on time.

The Lima 2019 President said a Games lane would be in operation, while organisers also look set to receive the support of the Government and the Peruvian Army should it prove necessary to further ease congestion.

Panam Sports President Ilic repeated his concerns over transport after visits to key venues for the Games.

Delegates from the organisation visited Videna Sports Complex, the Pan American Village, the Sports Center of Villa El Salvador, the Equestrian Club and Callao Sports Center on their latest inspection.

The satellite village at the Naval Academy and Miguel Grau Coliseum were also visited.

He praised progress of Lima 2019, before repeating his transport fears.

“We’ve seen great advances in the infrastructure, I am really surprised with how Lima is advancing,” Ilic said.

“They have world-class sports venues that will surprise all the athletes that come this July.

“Progress is being made and traffic and transport throughout the city remains a point of concern.

“However, we have the commitment of all the authorities and we will work hard to make sure everything runs smoothly during the Games.”

The Chilean had begun the inspection by meeting Peruvian Prime Minister Salvador del Solar at the Government Palace.

The pair reportedly spoke for more than 40 minutes and reiterated their commitment to work together to ensure the success of the Games this July.

"I am very grateful to the Prime Minister for this invitation,” Ilic said.

“He has given his full commitment and the commitment of Peruvian government to host a successful Games.

“You can tell that he really loves sport and is very enthusiastic about the Pan American Games.”

The official uniform for volunteers, judges and torchbearers was revealed at Lima Convention Center during the Peru Fashion Exhibition 2019.

The uniforms were claimed to be unique to Peru, due to being made with local materials and produced by the Peruvian workforce.

The clothing features both the Lima 2019 and Panam Sports logos, as well as the sport pictograms of the Games.